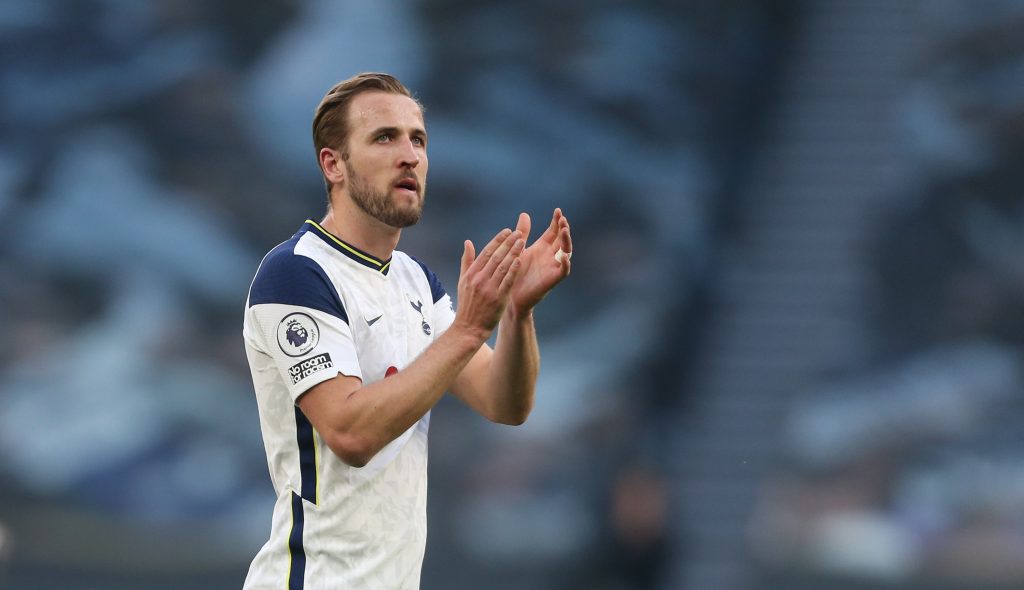 Here is Sunday’s FA Cup 3rd Round betting guide, sponsored by ZodiacBet. We also give you odds and predictions here for Monday’s FA Cup 3rd round tie between Man U and Aston Villa. For Friday and Saturday’s FA Cup Third Round betting tips and predictions, see here. On Sunday, giants including Liverpool and Spurs face what should be easy home ties, but Arsenal have a tough FA Cup 3rd round trip to Championship promotion hopefuls and former European champions Nottingham Forest.

Wolves should worry about in-form Championship side Sheffield United. There are plenty of good bets in our FA Cup third round betting guides, when the Premiership elite battles with minows.

As we showed in our FA Cup 2021/2 betting guide this is a famous day for FA Cup giant killings. EagleBet will publish an FA Cup 4th round betting guide and all rounds to the final. Study our updated FA Cup pro tips and predictions for the third round of the FA Cup. Sign up for a welcome bonus with ZodiacBet or another betting partner listed here and register your email for our free betting guides to get free offers, the latest odds and predictions for the FA Cup, Premier League, Bundesliga, Champions League and many other top divisions and cups.

We aren’t offering a tip on matches where we don’t see value. However, even with some of the bigger teams (as we noted on Man City for Friday’s FA Cup 3rd round betting guide) there is a little bit of value oddly in Liverpool winning at home to Shrewsbury.

This has classic FA Cup upset written over it given that Norwich have lost their last five, morale will be terrible and they can probably think about little than their relegation from the Premier League. While Charlton are mid-table in League One with nothing much to play for but the glory of beating a Premier League team before their own fans.

That said, although Norwich are terrible in the Premiership, whenever they face lower league opposition, they suddenly look quite good.

Liverpool have had a disappointing Christmas period and are also without two of their stars due to Afcon.

However, Shrewsbury are the wrong end of League One and there is actually a bit of value in a Liverpool win here.

West Ham are finally returning to a bit of form having won both their last two.

Leeds meanwhile are getting dragged into the Premier League relegation race and have an injury crisis.

Home advantage and the almost total lack of interest in the FA Cup on the part of Leeds should make this a comfortable win for the Hammers.

A highlight of this FA Cup 3rd round betting guide: Sheffield United have won their last four and under new management have finally adapted to life in the Championship. We just think they will be bang up for this.

Wolves won last time but have been struggling for goals and form generally.

Forest have just lost their last two but prior to that had been on an unbelievable unbeaten run.

They have won three of their last five at home and, at least until this blip, had been pushing towards the Championship play off places.

But for that recent dip we might have been tempted to bet on an upset here.

We can’t, though, because Arsenal are just on too good form – before their incredibly unlucky 2-1 dfeat to Man City they had been on a long uninterrupted winning streak.

Given how good Arsenal are at the moment, we think there are good odds on them to win here.

Reports coming out of Old Trafford suggest the club is in chaos with star players wanting to leave and former Bundesliga manager Ralf Rangnick apparently unable to control the dressing room.

Against that United are in decent-ish form at home while Villa are just dropping off a little after the excellent start made by new manager Steven Gerrard.

In case you don’t watch Morecombe as much as you’d like, they are 21st in League One. At time of writing, they are conceding an average of two goals a game – in the third tier.

Away to Spurs? This could get messy…

Consider an improving Arsenal and Spurs – both with FA Cup traditions – at FA Cup odds of 13.

Check our betting on who can win the FA Cup 2022

We have great new betting offers on EagleBet. Claim a bonus from an operator listed here and bet after studying our FA Cup betting guide. Sign up to our free newsletters and use our pro tips and predictions to bet at the best odds on the FA Cup, EFL, Bundesliga and other top leagues.