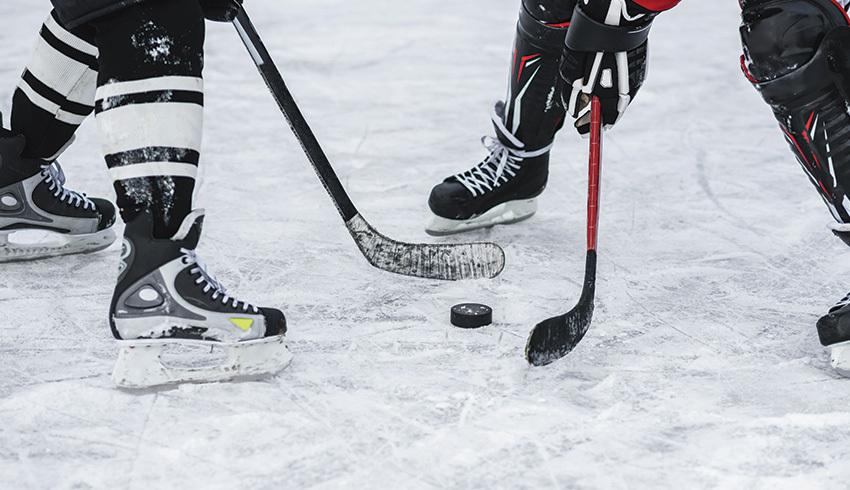 The 20/21 Liiga season is already firmly underway as Finish Elite League ice hockey looks to return to some normality. The SM-Liiga has already provided fans with some great action, with a number of rather impressive results having already been recorded.

The w19/20 Liiga season was finished prematurely and saw the Finnish Elite League take a different approach to normal. Thus, that had meant Kärpät, Lukko, Tappara and Ilves all earned the right to compete in the 2020/21 Champions Hockey League, whilst no SM-Liiga teams were relegated, perhaps saving the likes of Jukurit, Pelicans and Sport from having to be demoted.

Nonetheless, as mentioned the Finnish ice hockey league format should be returning back to normal and it is no surprise to see a number of Liiga teams look to try and make a fast start to the season.

For instance, Ilves and Lukko have continued with their fine seasons last year and remain at the top of the SM-Liiga at the 18/19-game mark. Ilves ice hockey team have been rather impressive as they have managed to win 14 of their 19 matches so far, whereas Lukko has 13 wins from their 18 at the end of November 2020.

However, the Pelicans ice hockey team have also made a fast start which is in stark contrast to last year’s regular season. The Pelicans have managed to win 10 of their 19 games so far heading into December and sit third in the SM-Liiga; has also achieved three draws.

HPK, though, find themselves at the wrong end of Liiga as they have only managed to achieve two wins in their opening 19 ice hockey games; each of those victories has come via overtime/shootouts. However, they have managed to keep in touching distance with the likes of JYP and Sport as they have been able to draw eight of those 19 games.

In contrast, it is a rather poor start for the Hämeenlinna based franchise, as they were challenging the top half of the SM-Liiga last season prior to it being suspended.

Having started the 20/21 SM-Liiga regular season at the beginning of October, there have already been a number of top ice hockey clashes between many of the Liiga teams involved. Indeed, Finnish Ice Hockey always has the ability to produce some big score lines, whilst also providing some unpredictability as well as some rather tense and tight affairs.

For example, HIFK managed to beat Jukurit 11-1 when at home, however, they lost to Jukurit when playing away earlier in the month 4-1. Other ice hockey top results to have been recorded in the Finnish Elite League include HPK’s 7-2 win over the Pelicans, HIFK’s 3-7 defeat to Kärpät and Lukko’s 9-1 win against Ässät.

Ilves’ Arttu Ruotsalainen currently leads the rest of the SM-Liiga player charts in regards to points scored so far. The centre has managed to acquire 27 total points in his 19 appearances, having scored 16 goals and provided 11 assists.

Pelicans’ ice hockey player Ryan Lasch has also been in excellent form so far this SM-Liiga season, as the right-wing forward has managed to score 23 points (4 goals and 19 assists) in his 18 appearances, whereas Ilves’ Eemeli Suomi has 21 points (5 goals and 16 assists).

Ruotsalainen is the most effective in the SM-Liiga when it comes to power-play goals, having hit 9 so far, whilst TPS’ Markus Nurmi has 5 currently.

Predictions For SM-Liiga 20/21 Winner And Top 3

Although the Finnish Elite League can be considered rather unpredictable and sometimes rather challenging to make successful picks, Ilves certainly appears to be a good bet when thinking about who could potentially win the Finnish ice hockey competition.

The Tampere based outfit have been successful in the past, however, their last Championship win was back in 1985. Despite having had to wait over 35 years for an SM-Liiga title, they appear to be in good form at the moment to try and break that hoodoo.

Lukko, though, could potentially challenge them for the 20/21 Liiga title as they have been extremely consistent throughout their first 18 fixtures. Although they have lost five so far, they have been able to score more goals and concede fewer than any other team in the Finnish ice hockey competition at the moment.

HIFK might have to be considered the Liiga team to round out the top 3, as they have also proven effective in front of goal, however they have had some rather patchy form, thus making them a bit of an unknown.

Keep track of the SM-Liiga here at EagleBet and read the latest news about the Finnish Ice Hockey League.