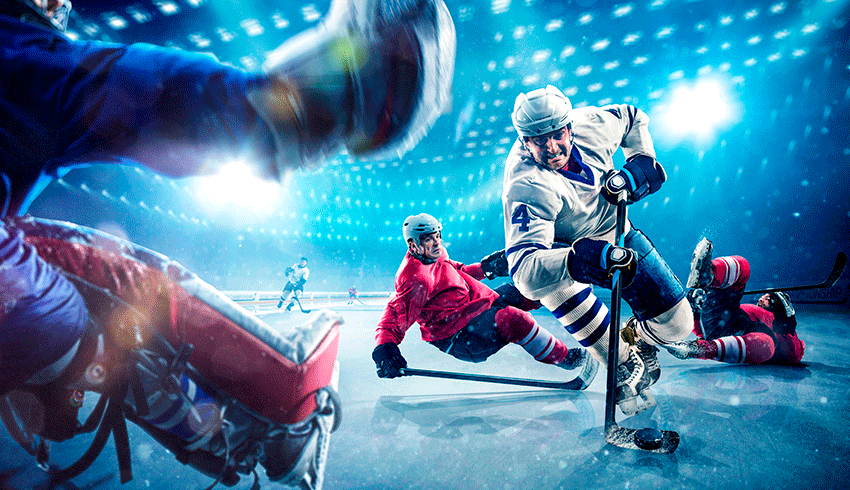 The 2019/20 Liiga Ice Hockey campaign in Finland had to be curtailed short just like every other sporting event in the world because of the unprecedented nature of the pandemic that swept the globe, however that has not stopped the 2020/21 season from being planned and scheduled.

With a date of October having been pencilled in as a potential starting point for the Liiga to get things back to normal as possible, teams will be gearing up and getting themselves prepared to make up for lost time, whilst others will be looking to just have a better season in the Liiga than they had previously.

With 15 ice hockey teams competing in the league, Kärpät Finnish ice hockey team will likely be looking to continue their good form when the new campaign takes place as they sat at the top of the leaderboard before they were forced to suspend operations.

Kärpät, the club from the region of Oulu, were nine points ahead of Lukko in the standings as they had managed to win three more than their closest rivals prior to the end of the Liiga season. Unfortunately, the Finnish ice hockey Liiga was unable to be concluded as there was still one game left to be played before the playoffs, however, Karpat will likely be considered champions by many after some solid performances on the ice.

In contrast, Sport will want to improve on their bottom-placed finish as they had looked to start to improve on some rather poor campaigns in the past with an 11th-place finish in the year before. Nonetheless, the 15 total wins was the worst in the division and is something that Head Coach, Risto Dufva, will need to improve upon significantly.

Top Performing Players In The Liiga

Lukko’s Justin Danforth led the league rankings in regards to total points as the Canadian recorded 60 total points via a contribution of 27 goals and 33 assists. He also managed to achieve an average of 1.07 points per game, which was one of the Liiga’s best averages over the duration it was played.

Eemeli Suomi of Ilves was also prolific in front of the opponent’s goal, as he managed to achieve a score of 57 total points in his 57 matches, achieving an average of 1.00 PPG, contributing with 26 goals and 31 assists, whilst Julius Nattinen (JYP) rounded off the top three with a contribution of 33 goals and 22 assists in 54 appearances achieving an average of 1.02 PPG.

Justus Annunen was the best goaltender based on saving percentages as the Kärpät stopper managed to achieve 0.929% in his 23 matches as he conceded an average of 1.77 goals per game.

Tappara’s Canadian goaltender, Michael Garteig, was second as he managed the same save percentage of 0.929% across 34 matches, although he conceded just over two per match (2.01) on average. Ilves’ Lukas Dostal achieved figures of 0.928% in 43 matches, conceding an average of 1.78 per game.

Liiga Star Players Will Be Missed

Danforth will certainly be missed as he decided to leave the Lukko ice hockey team at the end of his contract for a spell in Russia, whilst Nattinen decided to also try his hand elsewhere, moving to Switzerland.

However, Suomi still remains at Ilves and EalgeBet feels, he will be looking to build on a remarkable campaign on the ice and try and give his side the best chance of winning titles in the 2020/21 season.