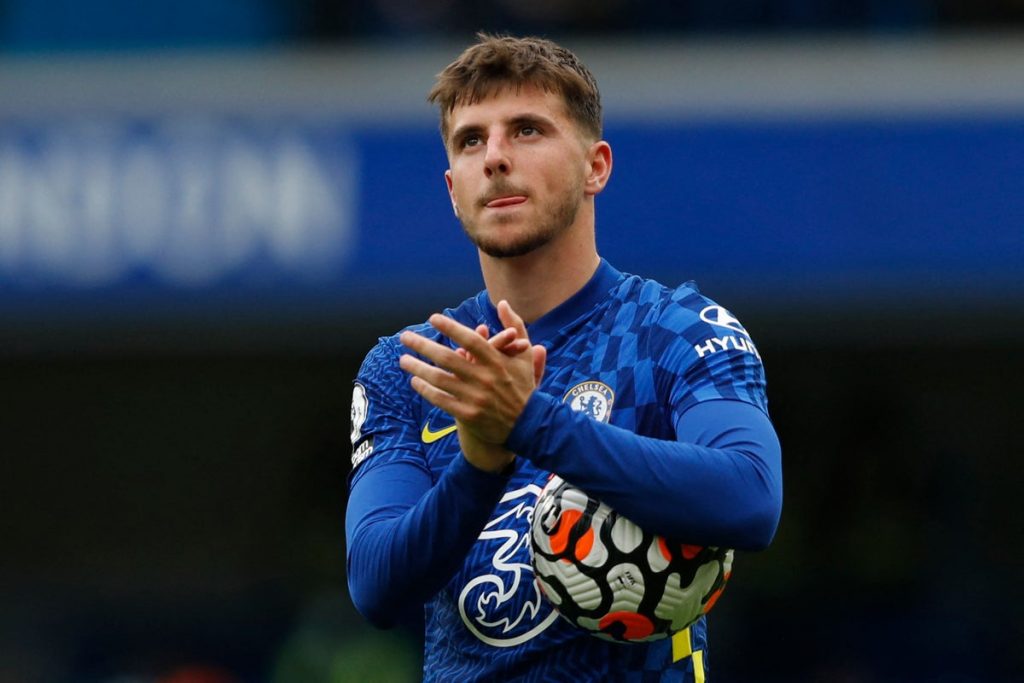 These are some big matches across Europe’s top leagues this weekend and here we give you our betting predictions.

As well as this round up of top bets this weekend, elsewhere on EagleBet we have a dedicated article on every Bundesliga match with our betting tips and predictions, along with expert analysis on how to bet on the Premier League. Have a great winning weekend!

Betting Tips for All The Top Matches – Sponsored by Sportaza

In Germany it’s the big one, Bayern Munich v Borussia Dortmund with a potentially great betting opportunity, while arguably the most in-form team in Europe – Liverpool – face their old rivals Everton in the Merseyside derby (for full analysis of this last match check out Sunday’s Premier League betting predictions). But we start in that most beautiful of countries, Italy…

There are just five matchdays left in Serie A with the title now being contested by three teams: Milan, Inter Milan and Napoli. Inter is 2nd with 69 points, two behind local rivals and leaders Milan, but with a game less.

From the nation’s capital, Roma is back in 5th position on 58 points. It is battling against Juventus for a spot in next season’s Champions League, with Lazio and Fiorentina close behind.

Betting Tip: Both Teams To Score at Serie A odds of 1.70 with Sportaza.

We like to call it a “race” to be crowned Bundesliga champions. But in reality it’s a race with one team, to see how quickly Bayern Munich can be crowned Champions for an astonishing 10 times in a row. With six games to go Borussia Dortmund are of course the “challengers” but the best they can hope for is to reduce the deficit between 1st and 2nd to nine points.

With Bayern facing shock elimination from the Champions League, their focus once again is back on destroying all domestic competition. As well as being a very important match, it should be an entertaining one: 26 goals have been netted in the previous five matches between these two giants of German football – over five goals a match, which is not only great for neutral spectators but for bettors, too. This is a really nice bet.

Betting Tip: Bayern To Win & Both Teams To Score – at Bundesliga odds of 2.20 at Sportaza.

Monaco is quite well poised back in 6th position on 53 points, battling for European qualification, and is in red hot form having won its last four matches. This included a stunning 3-0 win over the monied giants and leaders of French football, PSG.

Sadly we cannot say the same for poor old St Etienne. True, they won their last match but that is unusual: they are back in 17th, on 30 points, hovering just above the relegation zone.

Monaco are in good scoring form on the road, managing to net at least one goal in five of their last six away games. St Etienne also score goals – their problem is more at the other end – having scored at least once at home in their previous seven games.

Betting Tip: Both Teams To Score at Ligue 1 odds of 1.80 at Sportaza.

We must qualify this prediction by saying it is very hard to know which Chelsea will turn up at the moment: the team that thrashed Southampton 6-0 or the team that lost 4-2 at Arsenal midweek. Nevertheless they look good value in this match against a West Ham side that seems to have peaked.

West Ham have slipped to seventh place on 52 points, and could now miss out on European qualification (although Manchester United are doing their best to help the Hammers by falling apart!). Despite West Ham’s largely brilliant season they have lost five of their last six away matches so we are betting big that Chelsea will respond with a home win.

Barcelona have suffered a nightmare week, knocked out of the Europa League by Frankfurt and losing their last La Liga match against little-fancied Cádiz at the Camp Nou. Xavi had a brilliant start but he needs to improve Barca’s performances to ensure Champions League qualification.

Rayo Vallecano is down in 14th position on 34 points and could still just about be relegated. They are in terrible form, on ten matches without a win – seven defeats, three draws.

Claim a welcome bonus from Sportaza, Cyberbet or one of our other betting partners here on EagleBet. Then use the bonus and our betting predictions to bet.

Remember to sign up for our EagleBet newsletter and receive Bundesliga betting tips, Premier League betting tips and other top betting predictions in your inbox – absolutely free!