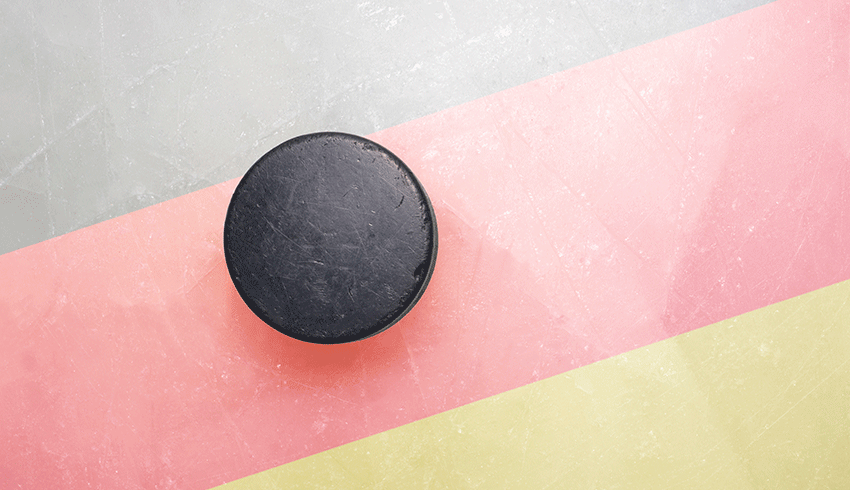 The 2020/2021 Deutsche Eishockey Liga season is already underway, having started in the middle of December 2020. The 27th edition of the German competition was originally due to commence in November, however, the action on the ice rink finally managed to get started a month later than initially planned.

With a total of 364 matches to be played on the ice in a league format, last DEL season saw EHC Red Bull Munchen take the honours as champions, despite the campaign being ended prematurely. However, Adler Mannheim will be considered the defending champions as they managed to win the competition the year before.

There are 14 teams competing in the Deutsche Eishockey Liga this season, although they are split into two different conferences: North and South.

The ice hockey in Germany is going to be hugely competitive in this DEL edition, despite the fact that the ruling for relegation being postponed and reintroduced in the 21/22 Deutsche Eishockey Liga instead.

German ice hockey Squads will compete in a playoff bracket that features the top four teams from the two conferences following a best of three formats. The North will compete against each other in a knockout format, as will the teams from the South until one team from each conference is left standing. They will then compete against each other to be crowned the Deutsche Eishockey Liga Champion.

Defending champions Adler Mannheim have already started off well and our prediction goes as they could certainly be one of the teams to consider winning the german ice hockey competition. The German team have played a handful of games already and are yet to taste defeat. However, the same can be said for two other ice hockey teams currently: the Schwenninger Wild Wings and Eisbaren Berlin, so our ice hockey betting tip here is to keep these 2 under control.

When looking back on the previous Deutsche Eishockey Liga campaign, there were a number of top players to perform for their clubs. Wayne Simpson of the german ERC Ingolstadt ice hockey team was last season’s best player in regards to scoring totals as he managed to score two more points than Chad Costello. Costello has since left the Krefeld Pinguine ice hockey team and has the DEL for pastures new.

Having since left the Dusseldorfer EG ice hockey team for Eisbaren Berlin, Mathias Niederberger was statistically the best goaltender in the Deutsche Eishockey Liga last season, as he managed to achieve a save percentage of 93% across the matches he played.

Why Betting On The Deutsche Eishockey Liga

Nonetheless, as it is still incredibly early into the 20/21 DEL campaign, almost anything can happen, therefore using a sportsbook like EagleBet should be something to be considered.

Whether it is for outright betting odds, ice hockey predictions or just some of the best in-play/live or match-by-match odds desired, we will provide members with some of the most competitive that can be found anywhere on the internet.

Markets can include things such as ‘Puck Line’, ‘Winner’, ‘Over/Under’ and ‘Total Goals’ plus many, many more, thus providing EagleBet with everything they could potentially wish to place a bet on all in one place.