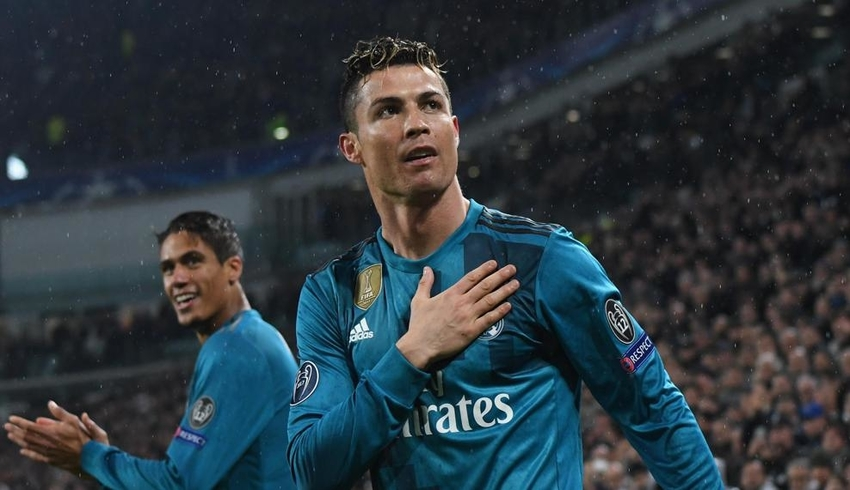 There is no doubt that some footballers manage to make goalscoring look a lot easier than it actually is, with many having been able to score for fun. Whether it be in club football or in an international match for their respective national team, there have been players that have enjoyed a huge amount of success scoring many goals.

Indeed, international football players like Cristiano Ronaldo are currently gracing the modern game with the ability he possesses to score goals, however, there have been individuals from the most unlikely international football teams throughout the history of the game to have managed to raise a few eyebrows with the goals that they have managed to score over the years.

So, read below the updated list of the top 10 goalscorers in international football at the moment:

For example, top goalscorers like Ferenc Puskás and Pelé both played in different eras of international football and were hugely successful in front of goal during their time on the pitch for their respective countries. However, it could be argued that the level of football being played then compared to the standard that is being played now is a lot higher than it has ever been. Thus, perhaps providing a reason as to why Cristiano Ronaldo only features as the man with the most goals in the modern game when it comes to international football.

In addition, men such as Ali Daei, Mokhtar Dahari and Kunishige Kamamoto may also feature highly on the list of the highest goalscorers in international football because of the level of opponents that they faced when playing for their respective national football teams. Not to take away anything from their goalscoring records, however Asian football could be argued to not being of the standard that the European game (for example) is at, thus making it a little easier to score numerous goals compared to other individuals. Nonetheless, their records are exceptional and they deserve to be recognised as some of the best to have ever played international football.

It looks almost inevitable that Cristiano Ronaldo will surpass the record that Iranian Ali Daei holds and it would have to be considered a huge shock if the Portuguese attacker was unable to oust the former Middle Eastern forward from his position at the top of the list and become the ultimate international football player with the most scored goals.

Although he is approaching the twilight stage of his career at 35-years-old, he still remains in peak physical condition and remains one of the best footballers in the world. Showing no signs of slowing down, he has continued to show his importance for Juventus in club football and will be considered just as important for the Portugal National Team for as long as he remains available.

With just 7 goals separating them, it could be a close-run thing but there should be some confidence that Cristiano Ronaldo still has a number of international football matches left in him to reach that 109-goal target provided he remains as fit as possible.

Keep track of the top scorers of international football with EagleBet and get ready to testimony history being made.