How To Play Live Wheel Games

You are here: Home »  Blog » How To Play Live Wheel Games 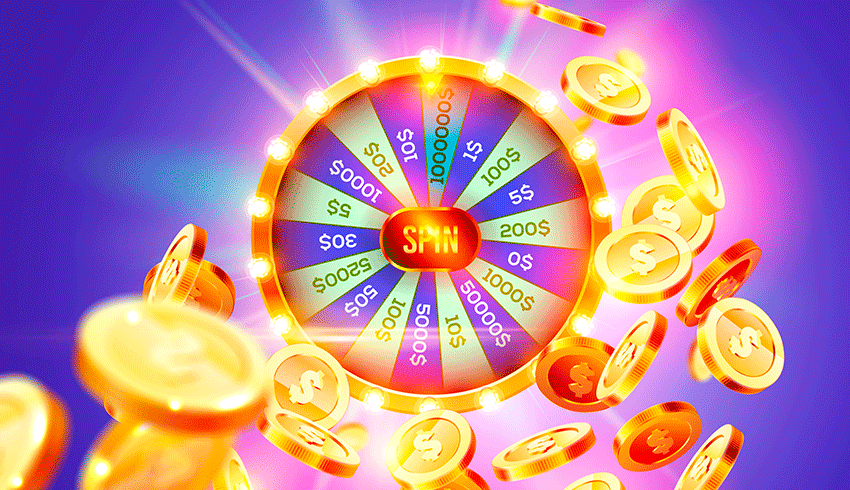 There are a number of live wheel games available on the EagleBet casino page, developed by Evolution Gaming, and we will talk about all of these games in detail below

Deal or No Deal Live

This game is based on the immensely popular ‘Deal or No Deal’ TV game show produced by Endemol and broadcast all over the world. It has been developed in collaboration with Endemol, with a fully-fledged game being available now. Players go through three rounds – the qualifying round, the top-up round and the most popular suitcase round. The game has an RTP of 95.42%, and unlike the TV game where participants can win millions, the maximum payout is 500x in the online casino game version. Depending on the website, you can bet up to a maximum of $200 during the game.

This wheel game takes on the theme of the popular board game Monopoly, and can potentially allow players to win up to 10,000x of their stake, and maybe even more. There is a wide range of bets available as well, from $0.10 all the way up to $5,000, while players even have the chance to play a game of Monopoly within the wheel game, if the wheel stops on the roll bonus position. The various numbers on the wheel offer the same payout as their value, while the chance card and roll bonus positions are the ones that can offer spectacular winnings. Depending on the bets being made, the game can be low or high volatility, while the RTP ranges from 91%-96% as well.

Mega Ball is a live bingo game, where the player has to buy bingo cards online to participate. Up to 200 cards can be bought, with each card having 24 numbers. There is a live host, who draws numbered balls from a pot of 51 balls. She will draw 20 such balls, and the aim is to make a horizontal, diagonal or vertical line of five numbers from those 20 on the player’s card. Each line has a payout value, and the more lines that a player manages to complete, the higher the payout. The game also has up to two Multiplier balls, which multiply the player’s winnings if they are part of the winning line on the card.

This is a live wheel game, with a live dealer available to spin the wheel. A multi-camera setup and dealer interaction offer a proper immersive environment for gamers. Players have to simply bet on the number where they think the wheel will stop at every spin – 1,2,5,10,20 or 40. The payout is the value of the number, so 1-1, 2-1, 5-1 and so on depending on where the wheel stops, and there are also 2x and 7x multiplier spins available which increase the payout size when triggered.

This is one of the First Person series of games offered by Evolution Gaming, the developer of these games, and is a 3D game that gives players the sensation of actually being in front of the wheel. The rules for this game are the same as those for the regular Dream Catcher game, while the ‘GO LIVE’ button can transport the player to the Live game with a live wheel and game host