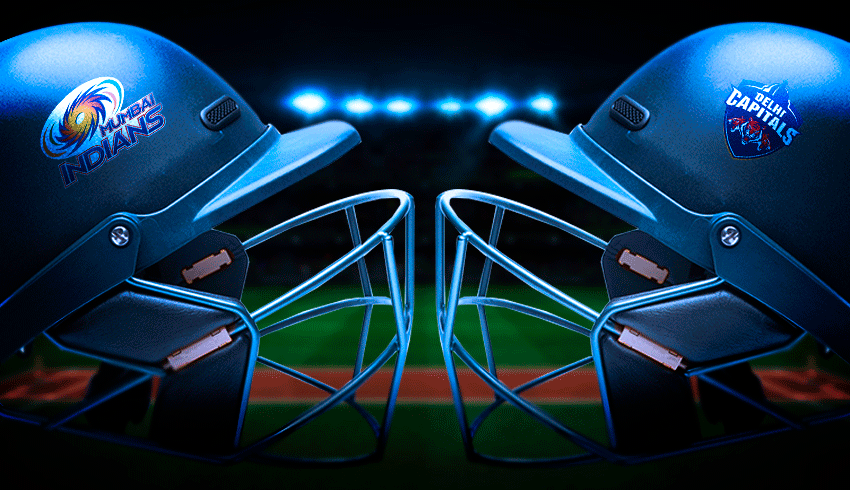 The top two cricket teams in the regular season will battle it out in the final when the defending IPL champions Mumbai Indians go up against the Delhi Capitals for the title. The Indians know they have convincingly beaten their Indian Premier League opponents three times already this season and are likely to get the job done in the final.

Delhi cricket team have given themselves some confidence and belief courtesy of rebounding to beat Sunrisers Hyderabad cricketers in the last match of the Indian Premier League and that has them slated as 2.25 shots to win this IPL final, but clearly they have plenty to find if they are to do that.

Popular markets on big cricket matches include the top scorer options and with some top quality batsmen on show in this IPL Final match that is unlikely to be any different here.

Mumbai’s top six have all been brilliant throughout the cricket tournament but it might be worth siding with Ishan Kishan to top score for them. In the three meetings with the Capitals cricketers so far he has scores of 28, 72* and 55* so he is the favourite to become top scorer.

Looking at the Delhi sports betting market, Marcus Stoinis would be a good starting block as he has been in great form in the play-offs, but if he opens again he’ll be up against Trent Boult in the contest that could decide the Indian Premier League 2020 final.

It might pay to look further down the innings to the captain Shreyas Iyer who is the sort of steady rock that often comes good in IPL finals. Those who handle pressure best tend to thrive and he does that.

It isn’t just top batsmen we have on show here. We have some elite bowlers in action as well in the IPL 2020 season. Jasprit Bumrah, Kagiso Rabada, Trent Boult and Amrich Nortje are all in the top 10 wicket takers in the cricket tournament to date and will be looking to fill their boots again here.

Bumrah is the favourite to take the most wickets for Mumbai and with 10 wickets in his last three IPL matches and seven in the last two against Delhi he looks a worthy cricket betting market leader.

Nobody has stood out with the ball for the Delhi Capitals cricketers in the three Indian Premier League matches between these two cricket teams but there is a feeling that Mumbai aren’t as strong against spin as they are pace so maybe R Ashwin is the bet in their top bowler market.

Those who like short prices will be eager to take the odds available in Mumbai hitting the most sixes. This might be the best bet of the Indian Premier League 2020 final actually. Mumbai have hit the most sixes in two of the three cricket meetings between these two, 6-1 in the first match and 12-6 in the Qualifier last week. The other IPL match ended 3-3 when Mumbai were only chasing 110.

Focusing your bets on a Mumbai win or Mumbai to hit the most sixes looks the way to go for those short priced punters, while anyone looking for a bit of value should be looking towards Ishan Kishan to top score for Mumbai or R Ashwin to take the most wickets for Delhi.

Keep a close eye on the Indian Premier League 2020 final here on BetGold and make sure to check our cricket markets before placing your bets.