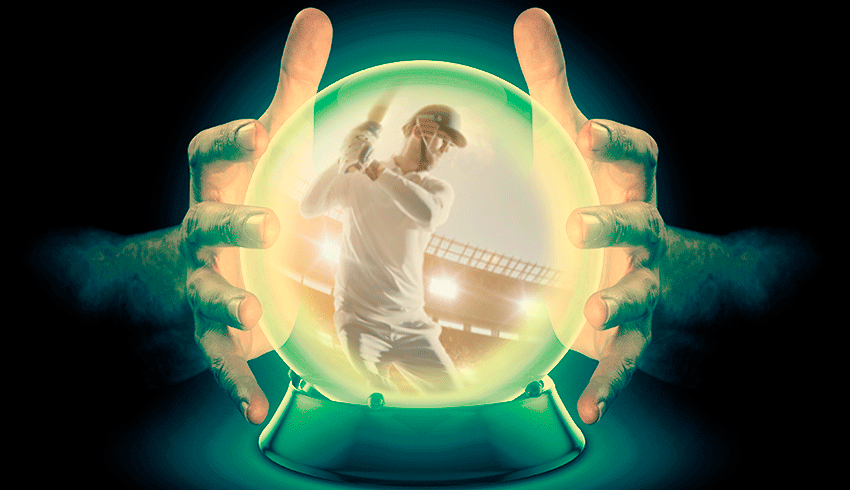 The IPL 2020 season has finally reached the playoffs stage. Mumbai Indians is naturally the favorite to win while Royal Challengers Bangalore is the most likely to face demotion from the Indian Premier League.

The Mumbai Indians have never made a successful defence of the Indian Premier League title but they have won the cricket competition four times so they will know what it takes to come through the IPL play-offs. They topped the regular season table with nine wins from their 14 matches and in the nine previous years the IPL play-offs have used the current format, only one team has won the title from outside the top two which will encourage the Indians.

The Delhi Capitals have had their best season in the Indian Premier League so far, finishing second in the table with eight wins from their cricket matches. They had to undergo a bit of a wobble in the middle of the Indian Premier League season but were emphatic winners of their last match to give themselves two shots at making the final. The Capitals have the current purple cap holder Kagiso Rabada in their ranks and he will be important from here on in.

The last cricket team into the IPL play-offs were the Sunrisers Hyderabad. They booked their spot in the Indian Premier League play-offs of 2020 with a win in the final game of the regular season as they go about adding to the title that they won in 2016. Hyderabad have won their last three matches, heavily assisted by the inclusion and impressive play of Wriddhiman Saha and the all-round skills of Jason Holder. The cricketers in orange finished third in the final table but will fancy their chances from here.

Royal Challengers Chances To Qualify For The IPL 2020 Final

The fourth cricket team to make it into the IPL play-offs are the Royal Challengers Bangalore but after losing their last four matches, Virat Kohli and his men will need to turn their form around quickly if they are to win a first Indian Premier League title. In Kohli, AB de Villiers and Yuzvendra Chahal, the Royal Challengers have the tools to win the Indian Premier League but something has to change for them quickly.

External Factors To Consider When Betting On The IPL Playoffs 2020

As was expected at the start of the Indian Premier League season of 2020, the cricket pitches are beginning to slow up and make batting harder but significantly the dew factor is becoming more of a feature. 11 of the last 13 cricket matches in the tournament have been won by the team chasing and that is no coincidence, so whoever wins the toss in the IPL play-off matches will be eager to bowl first to take advantage of that.

The Mumbai Indians are the favourites to win the IPL play-offs having won the event three times in the past but the Delhi Capitals probably have the best bowling attack of those remaining IPL cricket teams when they get it right. Sunrisers Hyderabad have effectively been playing knockout cricket for the last Indian Premier League week which stands them in good stead while Bangalore have Virat Kohli and AB de Villiers and should not be ruled out.Since the Indian Premier League play-offs moved to the current format, six of the nine cricket teams who finished second in the regular season table of the IPL went on to win the tournament, a fact that will sit very pretty with the Delhi Capitals.