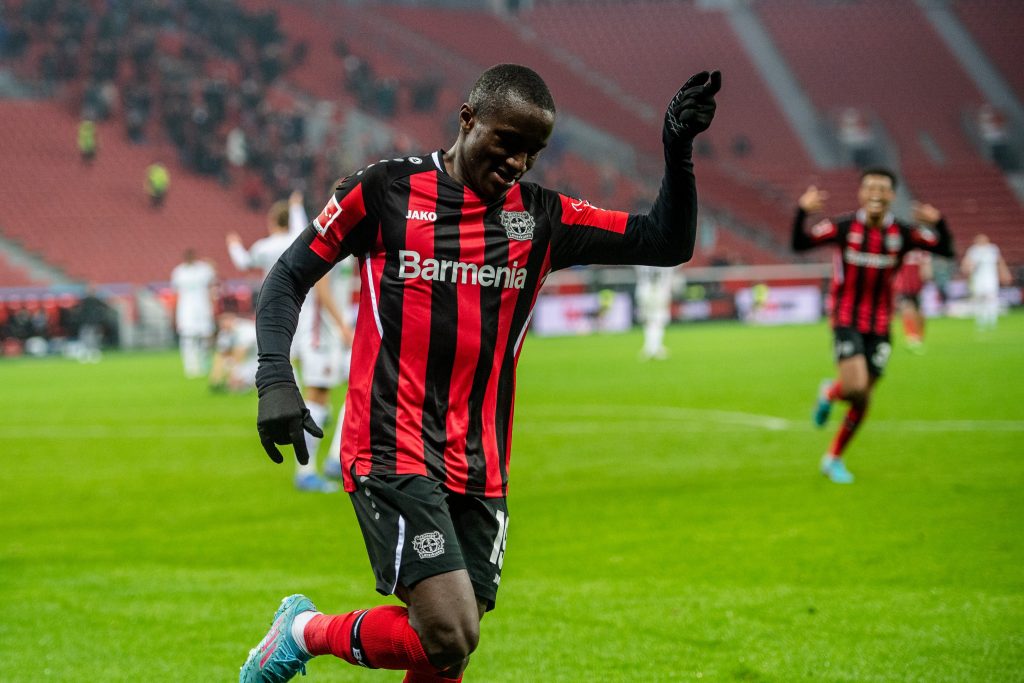 Hertha Berlin also got a precious victory under its new manager Felix Magath but remains in 16th spot for the moment.

What are Bayer Leverkusen Odds against Hertha Berlin?

What was Bayer Leverkusen Performance in the last 5 Bundesliga matches?

Bayer Leverkusen bagged a much needed win before the international-break but the club is suffering from a long list of absentees for this fixture.

With a host of injuries across the team, Gerardo Seoane switched his tactics to a 3-4-1-2 system for the last match. Skipper Lukás Hrádecky will stand in goal with Odilon Kossounou joining Jonathan Tah and Edmond Tapsoba to form the 3-man backline.

Although Leverkusen has lately been a much tighter unit defensively, it has still kept just 2 clean-sheets in the last 15 league-matches.

Kerem Demirbay is suspended for this clash so Exequiel Palacios and Robert Andrich are likely to be the central-midfielders.

Jeremie Frimpong is sidelined as well so Karim Bellarabi will start as the wing-back on the right-side with Mitchel Bakker on the left. Florian Wirtz and Amine Adli are both out for the season so Moussa Diaby may take the no.10 role with Sardar Azmoun and Lucas Alario playing as the two strikers.

What are Hertha Berlin Odds against Bayer Leverkusen?

What was Hertha Berlin Performance in the last 5 Bundesliga matches?

Hertha Berlin was able to end its miserable 5-match losing-streak with an astonishing yet deserved victory to make the perfect start under the new manager.

With the squad missing a couple of key players, Felix Magath opted to line his team in a 4-1-4-1 system for his first game in charge. Alexander Schwolow will be the man in goal with Dedryck Boyata and Marc Oliver Kempf being the preferred centre-back pairing. Peter Pekarík will start on the right-hand side of the defence with Marvin Plattenhardt in the left-back position.

Niklas Stark will be the anchorman sitting in front of the backline with Lucas Tousart and Santiago Ascacibar as the two central-midfielders ahead of him.

Marco Richter will take the right-wing while Suat Serdar is expected to start on the left-flank. Vladimír Darida and Stevan Jovetic are both sidelined therefore Ishak Belfodil will continue as the lone centre-forward up front.

Bundesliga Matchday 28 Betting Tip – Bayer Leverkusen picked up just 3 wins from its last 6 league-matches which include a loss in its last fixture at BayArena.

Hertha Berlin has been a bogey-team for the home-side in recent years and having ended its losing-run, it may just produce enough to avoid a defeat in this clash.

Bundesliga Matchday 28 Betting Tip – Bayer Leverkusen has kept just 2 clean-sheets in its last 8 Bundesliga home-games but has scored 24 times during this period.

Despite its terrible recent form, Hertha Berlin managed to score 8 goals in its previous 8 matches although it had also conceded 22 times in this period.

Both Teams to Score in 2nd Half : Yes