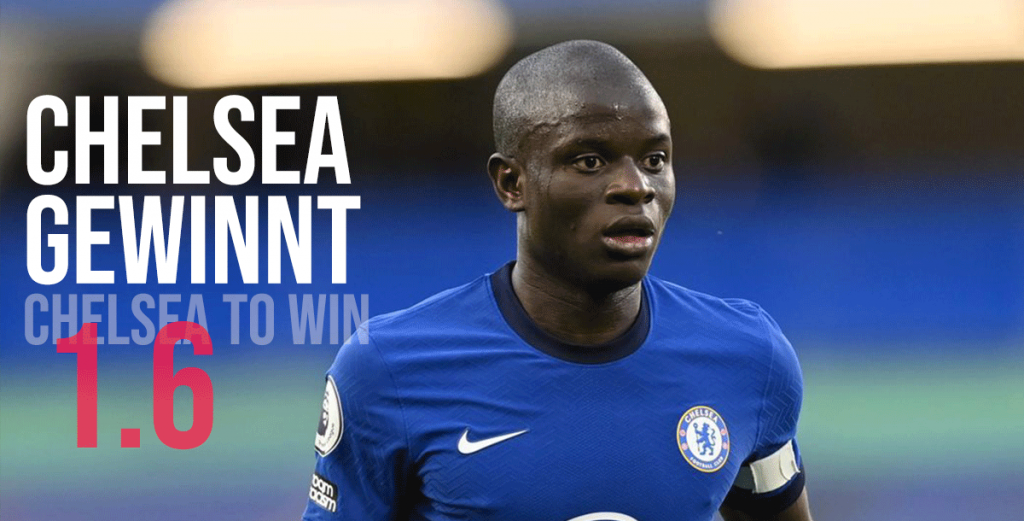 Wow, what a weekend: leaders Chelsea home to Manchester United – we think Chelsea are great value – and 4th placed West Ham away to 2nd place Manchester City on super Sunday.

For the record you can bet Man City to beat West Ham but we wouldn’t risk your money at odds of around 1.33 against opponents like West Ham.

Eddie Howe hopes to be in the dug-out for the first time as Newcastle manager (he was barking instructions down the phone from Covid isolation during the thrilling 3-3 home draw with Brentford). Newcastle are the only Premier side yet to win this season and bookies have Arsenal hot favourites having won four in a row before their 4-0 humbling to Liverpool last weekend.

Howe wants Newcastle to attack and the Geordies have scored in nine of their last 10. But defensively they are vulnerable. Historical data is only mildly relevant but the Gunners beat Newcastle three times last season. More relevantly, Arsenal struggle against top sides but do well against weak teams.

EagleBet tip: Both teams to score at Premier League odds of 1.83 – Arsenal’s defence isn’t great either. Smith-Rowe as anytime goalscorer at 2.4 against this defence – he is finding the net

Palace have scored 13 (conceding 9) in an undefeated run of seven games since losing to Liverpool.

EagleBet football betting tip: Home goals over 1.5 at Premiership odds of 2.23. Over 2.5 goals at 2.05 goals as Gerrard showed against Brighton players like Watkins can score for Villa

With Liverpool it’s about goals: 48 scored in their last 15 (prior to their Champions League tie against Porto), averaging over three a game. And you can get over 2.5 home (ie Liverpool) goals at Premiership odds of 1.93. With Salah, Mane, et al that seems nailed on. The caveat: Southampton have conceded just 14, but we can’t see them stopping Liverpool.

EagleBet EPL betting tip: Overgoals for Liverpool tempts. Otherwise bet Liverpool with -1 handicap at 1.84 as Southampton are not that likely to score, and if they do, Liverpool will score more

Everton appointed a great manager and were motoring, so what’s happened? Six games without victory, looking poor. Brentford have gone five games without a win, too, and have started struggling after a brilliant start to their Premiership careers.

Brentford though are still playing OK and rarely fail to score.

EagleBet Premier League prediction: All we can really predict here is that Everton are unlikely to win

EagleBet Premier League tip: Both teams to score at Premier League odds of 1.92. Alternatively bet draw no bet Brentford at 1.64. We did think about the draw at Premiership odds of 3.35 but can we rely on Everton right now to recommend this in our betting guide?

Both these teams can impress going forward but let in too many (Leicester 21, Watford 20). Leicester are on a poor run without victory in five prior to an arduous journey to Vienna in the Europa League on Thursday. Watford will be rested and prepared fresh from beating Manchester United 4-1.

Leicester are rightly favourites but we see it as more balanced than the bookies do. Media focus was on how poor United were against Watford but Claudio Ranieri’s team deserve credit. Watford have won twice away in the Premier League this season.

EagleBet Betting tip: Draw no bet Watford seems generous at 4.2. Leicester are justifiably favourites but the fixture schedule and poor form make this worth a small bet. Over 2.5 goals at Premier League odds of 1.68.

Sometimes the simple bet is best: Chelsea are playing superbly, and United are not. And have sacked their manager. Michael Carrick is acting manager, but as former teammate Paul Scholes (helpfully) remarked, shouldn’t he have resigned too?

Chelsea have 12 goals in five, including four against Juventus. United have let in a terrible 21 Premier League goals and their own goalkeeper has stated that United can’t defend.

EagleBet Premiership betting tip: Home win looks great value. Total home goals at Premier League League odds of 1.73 is a bet that will get some of our money. Both teams to score is also worth considering if you think Ronaldo will seize the occasion but the other two bets are probably better value

There are always new welcome bonuses in our nest at EagleBet. Use the cash of a bookie to bet by signing up now. Read our Premier League betting guides and use our predictions to bet on great odds and win big with a golden new welcome bonus. It will be a hoot!

Remember to sign up for our free betting guide newsletter.