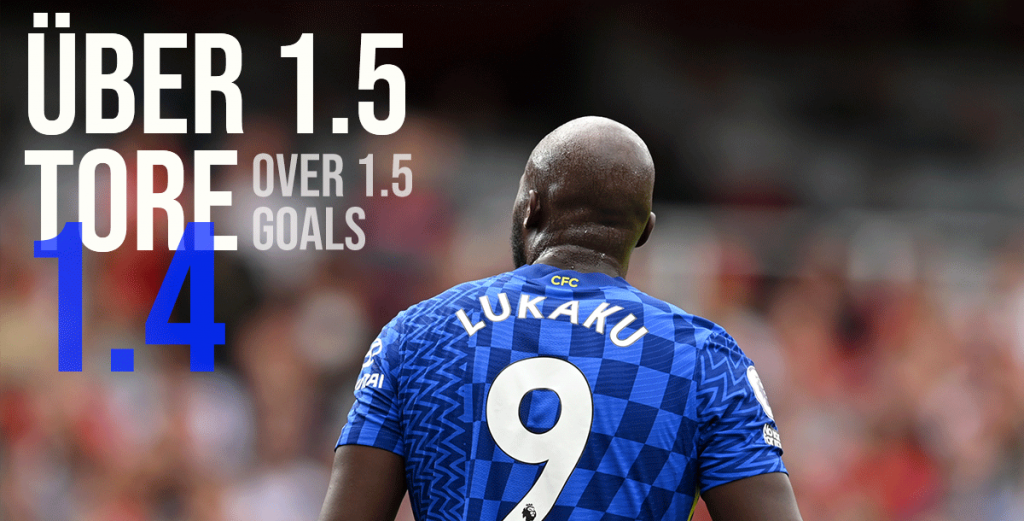 Boy did we have success last week with our Premier League betting guide, including two matches where we offered multiple correct bets, one at over 3.00 (Liverpool v Villa to be under 2.5 goals if you are interested).

Sign up to our newsletter for Premier League, Bundesliga and Championship free pro tips and predictions in our award-winning betting guides.

Firstly, be aware: some EPL matches are being called off due to Covid. Just as Brighton v Spurs was postponed last weekend, so Brentford v Man United has been lost midweek.

We are just going for a few betting tips and predictions today as we want to keep it clean mid-week: we are just predicting matches we think you will clearly make money from.

Brighton have drawn four of their last five and have gone 10 games without a win – this run has seen them drop to 11th in the Premier League. Wolves have lost their last two after two draws. For Wolves the massive problem has been lack of goals: just one in six games, a really worrying stat. More positively they have been solid defensively and have lost to single goals against the likes of Man City and Liverpool. But even against Norwich and Burnley they failed to score.

Wolves last won away in October and Jimenez is not available to lead the attack.

EagleBet prediction: Draw
EagleBet pro tip: The draw looks great value between two low-scoring, low-confidence draw regulars and we predict this is the most likely result.

Also, consider the Premier League betting prediction of under 1.5 away goals at 1.34 – if Wolves haven’t been able to score one goal away for months, are they really going to score two without one of their two best strikers? We predict not

Watford are really struggling with four defeats on the spin, while Burnley (as we have been noting in our Premier League betting guides) have made themselves hard to beat, with four draws out of five.

In five of Watford’s last six matches, three or more goals have been scored. The average goals per game has been a high 3.67, with Watford managing 1.5 of those goals.

Burnley have kept it tight at the back but have scored an average of just over a goal a game in the last six.

In other words, we predict it will be a big clash of styles: one defensive and tight, one open at both ends.

The Clarets are just two points behind Watford in the Premier League having played one game less. However, they have just one win for the entire Premier League season and have gone five without victory – drawing four of them and failing to score in each of their last three.

They remain tough to beat though at Turf Moor, having drawn their last four there.

Injury-hit Watford were very unlucky to lose very late to Brentford and it will be interesting to see how they respond. They haven’t kept a single clean sheet in 16 Premiership matches this season.

Our strong betting tip is that Watford will concede, even against this attack.

We also like both teams to score at 1.76, which is a good Premiership tip.

Chelsea are playing badly by their standards with just two wins in five, but being drawn at home against Everton is almost like being handed three points sitting in your armchair. The Toffees have lost four of the last five and are just falling apart.

The away odds say it all!

Liverpool have five wins on the spin and although a much tighter Villa defence and some incredible last ditch defending by Wolves have kept recent Liverpool scorelines down to respectable numbers, against a free playing Newcastle this could be a real goal fest. Unfortunately bookies have worked that out so the odds are not great on the over goals market.

Newcastle looked improved under new manager Eddie Howe at first and secured their first win, but their 4-0 defeat to a weakened Leicester last weekend saw them back to their defensively frail worse.

Mo Salah must be dreaming about this one, asking how many sleeps until Newcastle…

EagleBet prediction: Home win
EagleBet pro tip: Our Premier League betting tip would be Liverpool with a handicap -2 at 2.00.

We wanted to bet Liverpool over 2.5 goals but the Premier League odds of 1.5 are probably not good enough, even against this defence. We also can’t resist betting on Mo Salah as anytime goalscorer against Newcastle

We have great new welcome offers on EagleBet, including with ZodiacBet. Claim a bonus from an operator listed on EagleBet and bet after studying our Premier League betting guide. Sign up to our free newsletters and use our pro tips and predictions to bet at the best odds on the EFL, Bundesliga and other top leagues.