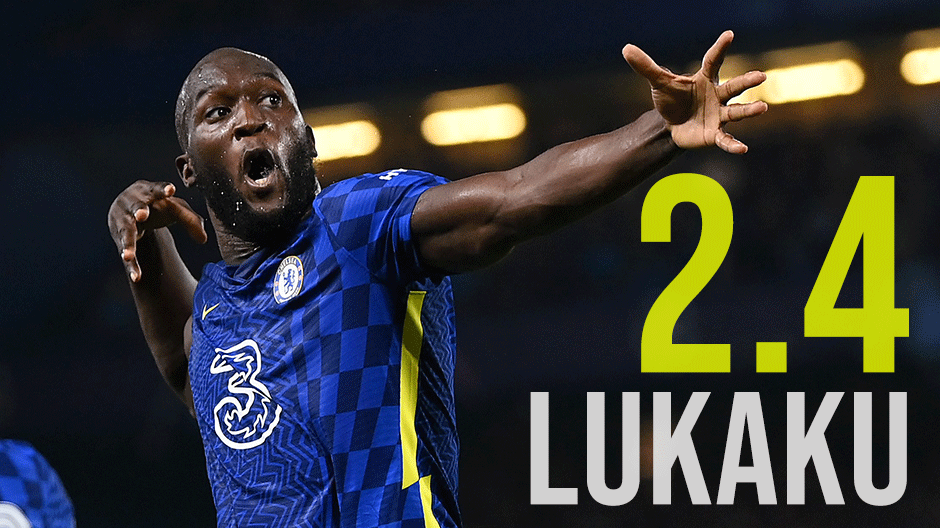 Chelsea won 3-1 at Villa while Brighton beat Brentford 2-0 as Chelsea seek to stay in contact with Manchester City and Liverpool at the top of the Premier League.

Chelsea’s victory saw the return to the scoresheet of Romelu Lukaku and, as we have noted in these Premier League betting guides, if he starts firing Chelsea are in with a big chance still in the Premier League title race.

But against Villa they lost to injury Thiago Silva and N’Golo Kante, joining Ben Chilwell on the treatment table rather than the pitch v Brighton.

Kai Havertz and Timo Werner remain doubtful but Ruben Loftus-Cheek could return to the squad.

As our premier league betting guide writers could analyze, despite their huge resources, Chelsea have been weakened by the loss of key players which has seen the just two of their last five in the Premier league – three of their last four home matches have ended drawn.

You have to go back to October against bottom club Norwich since Chelsea kept a clean sheet at Stamford Bridge.

Before Brighton’s excellent first half against Brentford which put them on course to victory, Brighton had gone 11 Premier League matches without a win and were sliding down the table.

Leandro Trossard limped off after scoring an excellent goal for Brighton against Brentford and is doubtful. Sarmiento, Dunk and Alzate are out while Veltman is a doubt. Bissouma is back after his ban.

Form says you can’t ignore the chance of the draw but with Lukaku back we think Chelsea will have enough for a narrow victory.

Follow our betting guide and bet 0-0 at half time at Premiership odds of 2.3 – Chelsea have failed to be in front in their last five at half time and Brighton will come to defend. Or better: draw first half, Chelsea win second half at whopping Premier League odds of 4.4 – nice. Under three goals at 1.53 is also tempting given that Chelsea haven’t been massively convincing in front of goal lately. Lukaku anytime goalscoer at Premier League odds of 2.4

Brentford will be reeling from that 2-0 loss at Brighton while Man City, though tired, will be exultant after their record 6-3 Boxing Day victory over Leicester.

Its growing hard to tell which Brentford side will turn up, with two wins, two draws and two defeats in their last six: perhaps what it shows is Brentford are settling in to becoming a solid mid-table Premier League team, a great achievement for such a small, newly promoted club. They have been highly competitive at home against top sides.

For City, it’s hard to invent enough superlatives: 17 goals scored in just three Premier League games with victories in all of their last nine – that’s more dominant even than Bayern Munich in the Bundesliga and why it has become necessary to find new ways of betting on City in our Premier League betting guides as the straight wins odds have become so small.

It’s worth noting that in their last five aways, not only have Man City won them all but have scored at least twice in each.

If this were not daunting enough for the Bees, they are without their second best attacker in Bryan Mbeumo (probably replaced by Wissa), joining Zanka, Ajer, Dasilva, Henry, Goodie and Raya in the sick bay.

Janelt has Covid while Norgaard is suspended. Onyeka is at least back.

For City we don’t know yet if Walker, Rodri and Stones will be back. Torres has been sold to Barcelona. Meanwhile Grealish and Foden could return after they were dropped for reporting for training after a night out in poor condition. Such are Pep Guardiola’s options to rotate if he wishes.

Our Premier League betting guide normally backs Brentford to be competitive at home but given their weakened state – particularly in midfield – and the superlative form of City, we predict a fairly big City win.

Over 2.5 goals in the match at Premier League odds of 1.51 (or over 2.5 City goals at 1.81 if you don’t expect Brentford to help with the goals scored). Sterling has scored in his last two away and is back on form but odds of 2.3 are too mean to tempt us.

We always have new offers on Eagle. Take a betting bonus here, study our Premier League betting guide and bet. Sign up to our free newsletters and use our pro tips and betting predictions for the Premier League, Bundesliga and Championship found in our award winning betting guides.