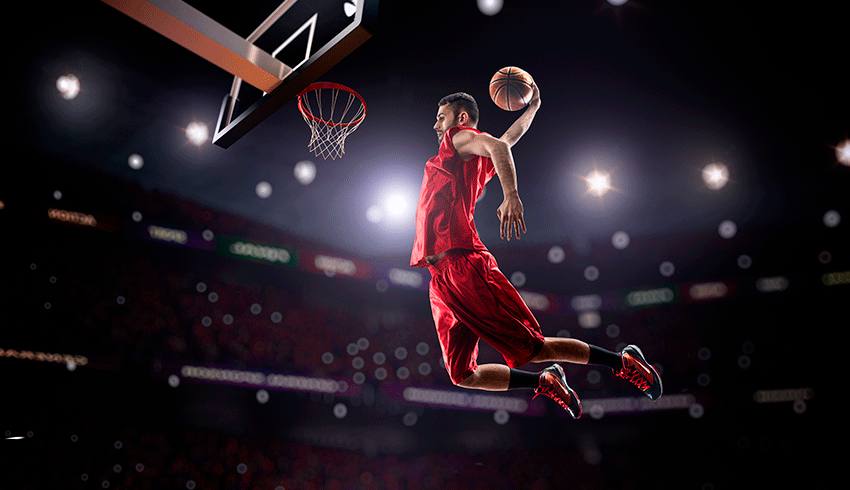 As did almost every other major sporting event, the National Basketball Association (NBA) had to take a hiatus from its traditional schedule because of unforeseen circumstances. However, the major basketball league has since come up with a plan to get things back underway and fans can get back to watching some of their favourite stars back in action on the court.

The NBA’s 2019/20 basketball campaign recommenced at the end of July and is expected to be completed by the middle of October, therefore allowing for the following basketball season to take place by the beginning of December as they look to restore some order to proceedings.

A neutral venue has been decided to try and protect the players and organisations that have decided to get involved with the resumption of the 2019/20 season, with the basketball matches being hosted at a single-site campus at Walt Disney World Resort in Orlando, Florida.

However, not every team within the NBA have decided to take part in the restart, with just 22 of the 30 returning to action. Split into Eastern and Western Conferences of 11 teams, the following has been determined:

That means the Golden State Warriors and Minnesota Timberwolves are the two basketball teams from the Western Conference to face the early elimination. Meanwhile, six teams from the Eastern Conference – Cleveland Cavaliers, Atlanta Hawks, Detroit Pistons, New York Knicks, Chicago Bulls and Charlotte Hornets – will not take part either.

NBA Teams will be required to play eight seeding games prior to the start of the play-offs in order to determine their ranking when planning the brackets for the knockout tournament. With the addition of the eight games, franchisees can expect to play between 72 and 75 games as numbers vary because of the time the league was forced to take a hiatus. Dallas Mavericks will play the most at 75, whereas the San Antonio Spurs and Los Angeles Lakers ballers will have played the fewest with 71.

The seven NBA teams in each conference with the best records (regular-season games + seeding games) will have clinched a playoff spot. The usual tie-breaker scenarios will be in place for those seeds. The eighth seed could potentially come down to a play-in tournament.

The NBA playoffs will then take its traditional shape with the 16 teams involved as they then aim to whittle down all remaining teams to the final one, who will be crowned world champions.

With the way the Milwaukee Bucks and Los Angeles Lakers basketball squads were both playing during the regular season prior to the lockdown, it would not be a surprise to see both of those meetings in the NBA Finals if they manage to keep things going as well as they did.

Giannis Antetokounmpo and LeBron James will likely go up against each other to earn the recognition of being the best NBA player whilst Anthony Davis could be crucial for the Lakers if they are to take the NBA title in 19/20.

If he can keep Giannis quiet, Los Angeles ballers could be bringing the NBA title back to the sunny state of California once again.

Celebrate the return with EagleBet for the best sports updates and odds.