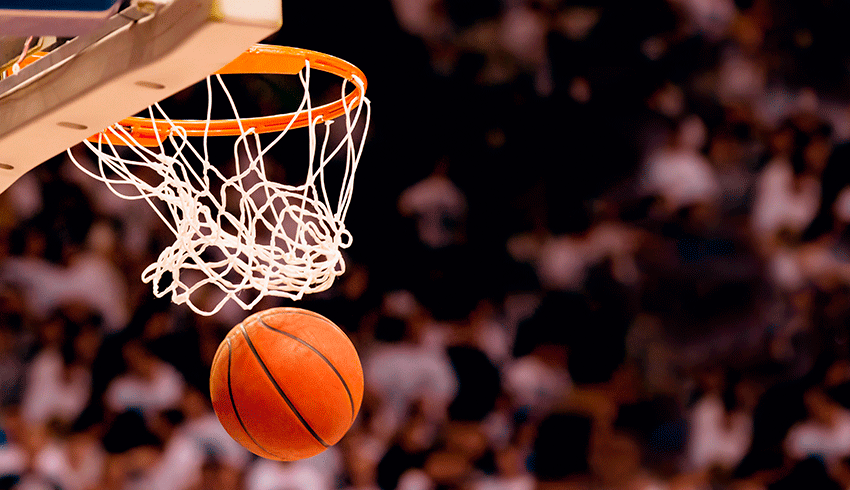 The 2020 NBA Conference Finals have recently been concluded with the Los Angeles Lakers and the Miami Heat having both emerged victorious from their respective conferences as they will go on and compete in the 2020 NBA Finals.

Indeed, the NBA basketball season has been like no other and has seen a number of great match-ups take place as the league looks to determine a final winner.

However, beating another Los Angeles-based franchise proved to be too much for the Denver basketball team as they came up short against LeBron James and his star-studded team. The Lakers dominated the best-of-seven series, having lost just one of the five total games that were played as they won 4-1.

Anthony Davis and LeBron James dominated the points scoring for the Lakers throughout the series, with both power forwards seemingly taking it in turns to put up the most points in each game, as well as in regards to the rebounds. LeBron also dominated the charts throughout the series for assists, has been the Lakers most effective individual in all but one of the matches.

In the other bracket of the NBA Conference Finals, Miami Heat and the Boston Celtics squared off against each other in the Eastern Conference to try and book their place in the 2020 NBA Finals.

Miami Heat had managed to beat the Milwaukee Bucks in the Conference Semi-final to reach this particular stage, whereas the Boston Celtics defeated current champions, Toronto Raptors, to progress to the Conference Final.

However, the Florida-based franchise managed to use some “home advantage” (with the NBA matches taking place in the state) and overcome the challenge of the Celtics and book their place in the NBA Finals to compete against the LA Lakers.

Goran Dragic, Bam Adebayo and Tyler Herro were the key basketball players for the Heat in regards to points, rebounds and assists as each man played telling contributions throughout the closely-fought six games to have been played between the two franchises.

LeBron James has a hugely impressive record when it comes down to reaching the NBA Finals, as he has managed to reach nine of the last 10 to have been played and he will likely be incredibly important for the LA Lakers once again if they are to get over the line.

Whilst the Miami Heat basketball team have all the potential of being able to lift the NBA trophy at the end of the gruelling championship, the LA Lakers would have to be EagleBet‘s considered the favourites and will likely lift the title inside the first six matches.

LA Lakers win the NBA Finals of 2020 by 4-2 against the Miami Heat basketball team.