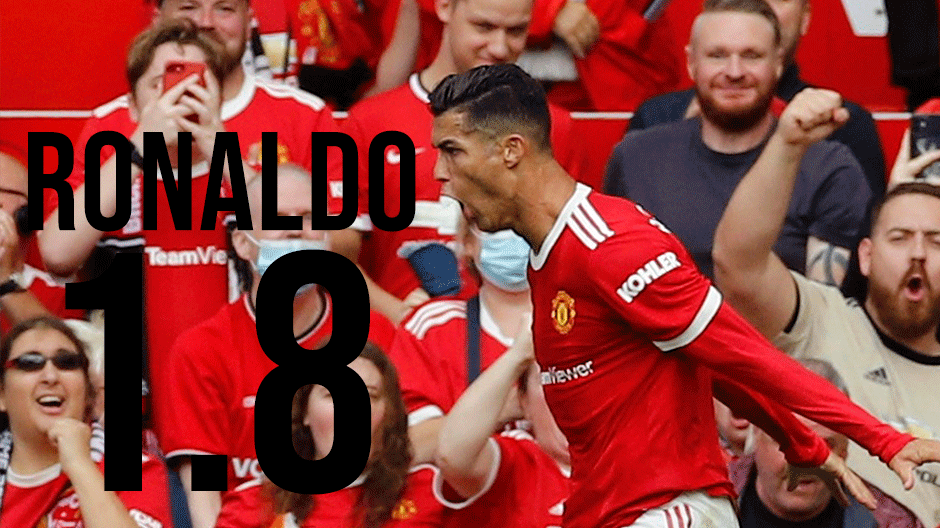 These are terrifying times for Newcastle: will the January transfer window bring them the players to stay up? This, rather than Father Christmas, is what Geordie fans have been waiting for.

The form does not look encouraging.

Manchester United have not lost in 34 of 38 games against Newcastle.

For all their poor season, United have only lost two of their last 34 away league matches: some record.

Newcastle leak goals like a sinking boat and there have been over 2.5 goals in Newcastle’s last three league outings. They have lost their last three.

Newcastle manager Eddie Howe has arguably the toughest job in football now with massive expectations since the takeover. But his team only have one win and pressure is mounting.

He is an attacking manager and the Eagle’s prediction is he will go out all guns blazing: Newcastle simply don’t have the defenders to keep United out, but they do have some decent forward players and given United have a very poor defensive record, Howe will almost certainly gamble at home that attack is the best form of defence.

For a team in the relegation zone Newcastle have only failed to score in five matches all season so far while Man U have only managed four clean sheets.

In short, expect goals. Lots of them.

United have looked more solid under their new manager and their away form is the 4th best in the Premier League.

Eagle’s Premier League betting prediction: Away win
Eagle’s EPL pro betting tip: There’s just about enough value in the away win but we prefer the over goals market – over 2.5 goals at Premier League odds of 1.61 – probably a safer bet than both teams to score at 1.8. Ronaldo likes playing Newcastle and the great Portuguese international can be had as anytime goalscorer at Premiership odds of 1.8

We also have two matches in the Championship today.

We are not going to offer a betting prediction for Derby v West Brom – Brom should win but have been so inconsistent we don’t want you to risk your money on them.

The QPR – Bournemouth clash is interesting. Bournemouth and Fulham were run away leaders but only have one win between them in 11 games!

QPR lost 2-0 at home to Stoke last time but had team of the month, manager of the month and goal of the month for November. Victory would send them 4th in the Championship.

After an outbreak of covid they have not played for a few weeks – but this has helped them as several key players are now back from injury while star player Ilias Chair is likely to play along with goalkeeper Seny Dieng, who look to have won a reprieve before reporting for AFCON duty.

Their presence along with the return of fit wing backs and possibly Scotland striker Lyndon Dykes give QPR a good chance in this.