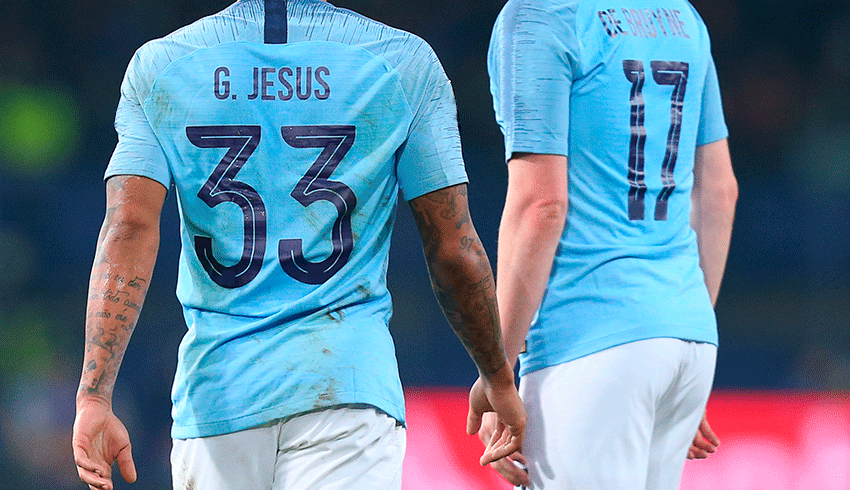 The Premier League is one of the world’s most-watched football leagues and the beginning of the 2020/21 campaign will have been welcomed by many, especially as there have been a number of new additions to have taken to the field since the previous season.

The Premier League betting tips is arguably one of the greatest in the whole sport as there are a number of teams that are able to win the division each season, although Liverpool appears to have become the team to beat as Jurgen Klopp has turned them into a top side finally capable of picking up silverware.

Indeed, the Premier League has the ability to provide a number of shocks in the football world and although the English football teams have only played three matches so far, there have already been many to have been recorded.

Overview Of The Initial EPL 20/21 Matchweeks

Indeed, as can be seen, there have been a number of huge results to have already been recorded. Manchester City’s 2-5 defeat to Leicester City is one such score to stand out, whilst Manchester United’s defeat to Crystal Palace football team was also hugely surprising.

Chelsea’s 3-3 against West Bromwich Albion saw the Blues have to come from 3-0 down, whereas Leeds United have been free-scoring in most of their matches so far. Liverpool continues to dominate the competition, though, as they look to successfully retain their Premier League title.

Manchester United’s match with Brighton & Hove Albion in Matchweek 3 also deserves a mention, as it was jam-packed with a number of different moments that made it an incredible advert for the Premier League competition as Leandro Trossard hit the woodwork three times, whilst the Red Devils received a penalty after the final whistle to win the game.

Jamie Vardy has been in electric form for Leicester City and has made a fast start in trying to defend his Golden Boot crown from last season, having scored 5 goals for the Foxes already – including an impressive hat-trick against Pep Guardiola’s Manchester City in the 2-5 victory.

Everton’s Dominic Calvert-Lewin continues to push for a place in Gareth Southgate’s England football squad as he sits level with Vardy on 5 goals this season, whilst Tottenham’s Heung-min Son’s 4 goals against Southampton in their 2-5 victory parachuted him up the leaderboard.

Players To Watch In The Premier League 20/21 Season

As mentioned, there have been a number of new additions to the Premier League for the 2020/21 season, with Chelsea having been one of the major football players in the transfer market over the course of the summer. Frank Lampard brought in the likes of Timo Werner, Kai Havertz, Hakim Ziyech, Ben Chilwell, Thiago Silva and Edouard Mendy to bolster their ranks and these will be just some footballers to keep an eye on.

Donny van de Beek of Manchester United and Everton’s trio of Allan, Abdoulaye Doucoure and James Rodriguez will be key individuals in the new season of the English Premier League, whereas Liverpool’s Thiago Alcântara has already made his mark with just 45 minutes of action under his belt. Let’s not forget Tottenham’s addition of Gareth Bale, whilst Vardy continues to be a player for EagleBet to continue to watch despite being hugely experienced.