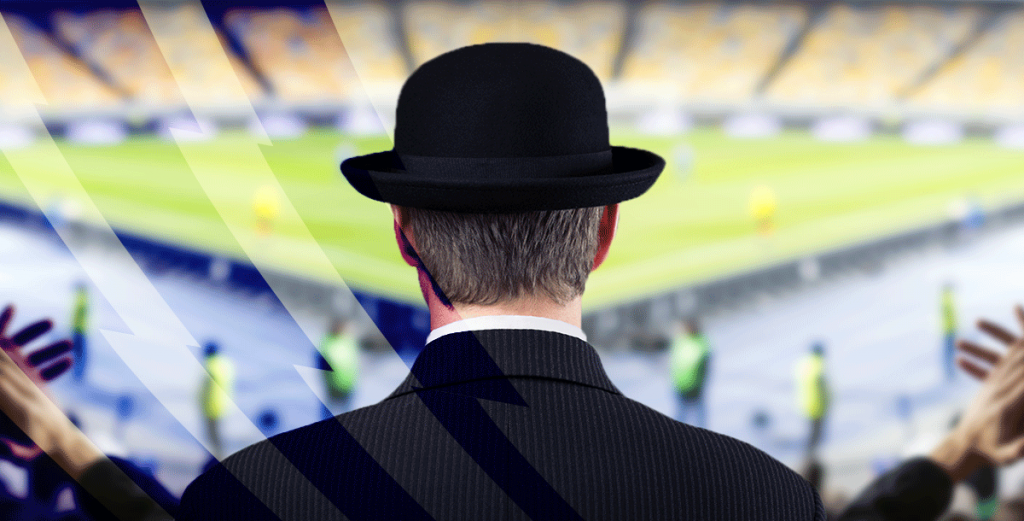 EagleBet is very proud to announce a great summer signing – our new secret tipster.
Boy is this man a legend in the industry, having made millions from personal bets alone.

He knows huge amounts about German Bundesliga, English Premier League and Italian Serie A among other football leagues and sports.

But he has also worked in the industry at a very senior level, so he can give you his betting secrets that the bookies don’t want you to know.

So successful has he been that for years a lot of bookies have refused to take his bets!
He really is that good.

But they can’t stop him giving you his predictions, tips and insider knowledge, which you will only find here at EagleBet.

It is vital that his identity remains a secret, known only to a handful of very senior staff here in the Eagle’s lair.
Psst: keep it to yourself, but the Secret Tipster’s first EagleBet column is published below.

The Secret Tipster Predictions For The English Premier League 2021/22

Learn how EagleBet’s new tipster sees the Premier League betting odds for the season now it has got underway and we can see how the teams are shaping up. Enjoy his betting tips, sign up for a welcome offer with one of the great deals we have negotiated for you and place your bets on some of the best betting sites.

Come back regularly for his tips and our great welcome offers and whilst there are no guarantees in betting, hopefully you too can make money from betting. Only though bet what you can afford.

For further background please see EagleBet’s comprehensive five-part guide to betting on the Premier League 2021/22 starting from the first article.

It is always a bit foolish to draw too many conclusions from the first week of games in the English Premier League, especially given so many players are either tired from the 2020 Euros, being rested because they may be sold (hello, Aubameyang!) or just a bit rusty from eating too many pies over the summer.

With the transfer window still open too, it is also harder to make long term assessments of teams’ chances.

How Harry Kane Can Impact The Winner Outright Odds

For example, if Kane goes to Manchester City then they do look like they will be a pretty complete team, and Spurs will struggle to replace him with anyone remotely as good. Without Kane, can the Citizens really complete back to back titles, something that is remarkably difficult to do (and has only been achieved three times this century).

At best odds of 2.25 (5/4) for the Premier League 21/22, can you really back Manchester City at the moment? I couldn’t and would much, much rather bet on them at around 2.00 (Evens) once it is known that Kane is definitely moving north.

How To Make Money Betting on Chelsea?

The bet I like most at the top end of the table is Chelsea to win the league in the betting without Manchester City (so if Chelsea win the League or finish second to Manchester City then you get paid).
To my mind this is a three horse race, with Chelsea, Liverpool and Manchester United the only possible runners.

Leicester looks a one man team at the moment but Vardy is now 34 and surely won’t be able to play a full season of competitive football; I did actually bet Leicester to be relegated last season at 100/1 on the basis that if Vardy was injured then they might seriously struggle.

James Madison looks fairly likely to move and I just don’t think Leicester have the depth of talent needed for a top four finish.

By contrast, Chelsea have a stunning squad and I am staggered that the arrival of Lukaku barely changed their outright odds. Werner and Havertz took some time to adapt to the speed of the Premier League but in their second seasons they should blossom and I think the Champions League reigning Champions look super solid.

Liverpool and Manchester United are definitely strong opponents but if you rated those three sides as equally good then you would offer 2/1 on each of them to win without Manchester City. However Chelsea look significantly stronger to me and they can still be backed at 7/4 in this market, which looks like really good value.

At the other end of the table it is unsurprising to see that the three clubs who came up from the Championship are the three favourites to go down. I expect Norwich, who do not really have the financial firepower to compete at this level, to be playing in the second tier next season, and they are probably fractional value at best odds of 1.80 (⅘) with Sky Bet to do so, while similar odds are available with EagleBet’s sportsbook partners who you can find here.

I watched Brentford play last Friday night when they took apart a dismal Arsenal team to record a 2-0 victory and I think it will take time for opponents to learn to play against them. I can see them staying up. For me, the value bet in the relegation market is Southampton who can be backed at 4.00 (3/1) for the drop.

The Saints were awful in the second half of last season, managing just 14 points in 21 games. They finished 15th in the table but the -21 goal difference told more of the story of a weak side.

With Ings, Vestergaard and Bertrand all leaving they are a significantly weaker side this year and Armstrong from Blackburn seems unlikely to produce the number of goals they are going to need if they are to stay up.

It is possible Southampton make some decent signings before the transfer window closes but the 4.00 (3/1) on offer with Paddy Power is just too tempting and should be snapped up now.

Betting on the Premier League Season 2021/22

I intend giving you some more insights, tips and predictions through the season so I suggest you claim one of the welcome bonuses EagleBet has negotiated for you and lump on.

But please keep this between us, eh?