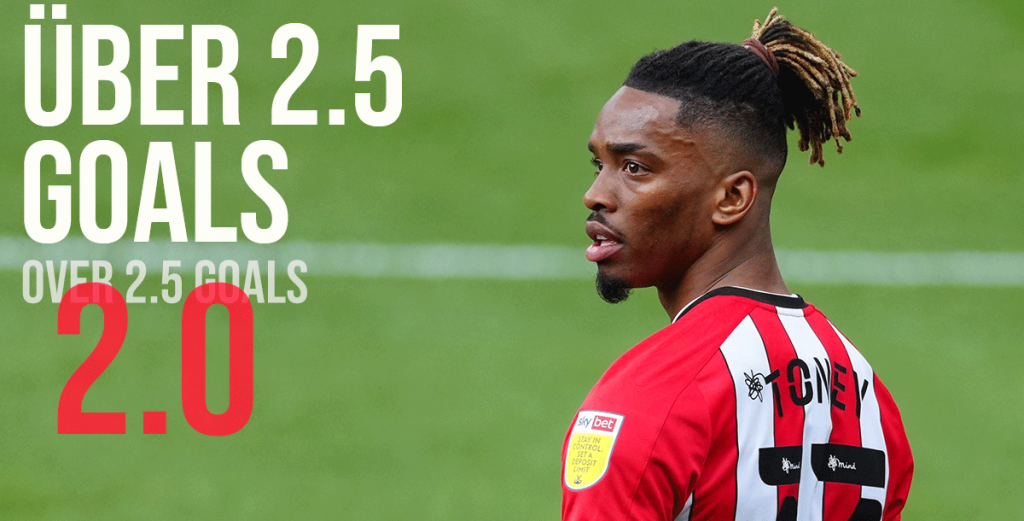 We had another successful week with our Premiership betting guide last week, though we were let down by Chelsea losing at West Ham for which we hold our hands up: we didn’t expect that, much as we have rated the Hammers this season.

Please note that at time of writing we don’t know if Spurs will play against Brighton with eight players having Covid. If they do, being short of players will be a big disadvantage. Every metric for Brighton at home is positive and while Spurs are much improved under Conte we would bet on Brighton getting something.

New manager bounce should help Man Utd who are worth betting on to beat even an improved Norwich – though Premier League odds are only around 1.5. United were at home for the Champions League midweek so former Bundesliga manager Ralf Ragnick should pick up another win.

Also consider Chelsea flew back from Russia in the early hours of Thursday morning so don’t have much prep time for Leeds. They should still win, although Leeds have lost just one in five. Chelsea have also had a Covid case which, as Spurs know, can quickly grow. This is not an official tip but for a small fun bet Leeds are at Premier League odds of 5.8 the draw. Chelsea are down to 9th in our home form table while Leeds rise to a respectable 11th in the away form table. Over to you, punters!

Oh, we also think West Ham draw no bet at Burnley at Premiership odds of 1.5 would be hard to lose money on.

There are great value bets in the Premiership this weekend if you follow our pro tips and predictions in this Premiership betting guide.

Claim a welcome bonus and bet on the Premier League. Consider the generous welcome offer from ZodiacBet.

Bees v Hornets: Friday night between these two promoted teams promises plenty of sting, with Brentford desperate not to be dragged into the relegation fight with Watford.

Our money is on Brentford given Watford have lost four in five – the only recent triumph that incredible win over then crisis club Man Utd – while Brentford have still avoided defeat in three of five despite dipping form.

Hornets are bottom of our form table, the Bees have just one victory in eight.

Claudio Ranieri has suffered six defeats in eight – though the fixture list has fallen unkindly, with Watford facing six of last season’s top eight. They look a bit better than results suggest, threatening in attack. But they have an expected xGA of 1.99 – relegation defending.

You might think the Eagle has gone mad betting on Arsenal in the Premier League when the Gunners have lost three in four. But those defeats were all away; at home only Manchester City and Liverpool (first and second in our form table) have a higher xPoints Per Game.

After recovering from their terrible start, Southampton have now failed to win in four (albeit they came very, very close last weekend against Brighton).

Away from home the Saints have also started shipping goals, with a xGA of 1.82 – worrying against the firepower of the Gunners.

This is arguably the most intriguing match of the weekend as Steven Gerrard returns in the opposition dugout at the club w he is regarded as an all-time great. Liverpool are in brilliant form but Gerrard has had a fine start to his reign as Villa manager with three wins in four. In those four games Villa have only conceded four goals, including games against Man City and high scoring Leicester.

From having one of the leakier defences in the Premiership, since Gerrard’s arrival Villa have the third best xGA. Impressive – improving his chances of one day replacing former Bundesliga legend Jurgen Klopp as Liverpool manager.

But in Liverpool, Villa face the country’s best attack. The Reds only just beat Wolves last weekend but could have scored six. So far this season they have an amazing 2.76 xGF per game.

Liverpool returned from Italy in the early hours of Wednesday morning after beating Milan so will have had less time to prepare against Villa.

So the market clearly expects Liverpool to score lots of goals but we are going to stick our necks out and say that Villa will keep the score respectable. And the odds are good.

Along with the Liverpool v Villa epl match, this is the one we are really interested in. Will Eddie Howe get a tune out of the Geordies? Well he has got a first win, which is a start.

And Leicester are struggling, letting in lots of goals. And Newcastle – for all their faults – can look quite nice going forward.

They have conceded two or more in their last four league games.

Crucially, Leicester played away on Thursday night in Napoli – so not much recovery time before Sunday’s match.

Indeed, over the last month they have been the worst side defensively in the Premiership with a 2.34 xGA in five matches.

Worryingly, their once fearsome attack is firing blanks with a xGF of just 1.31 in those games.

We wouldn’t bet huge amounts but we just wonder if all the conditions are there for Newcastle to pull off a surprise draw. Given that both defences are poor, expect both to score.