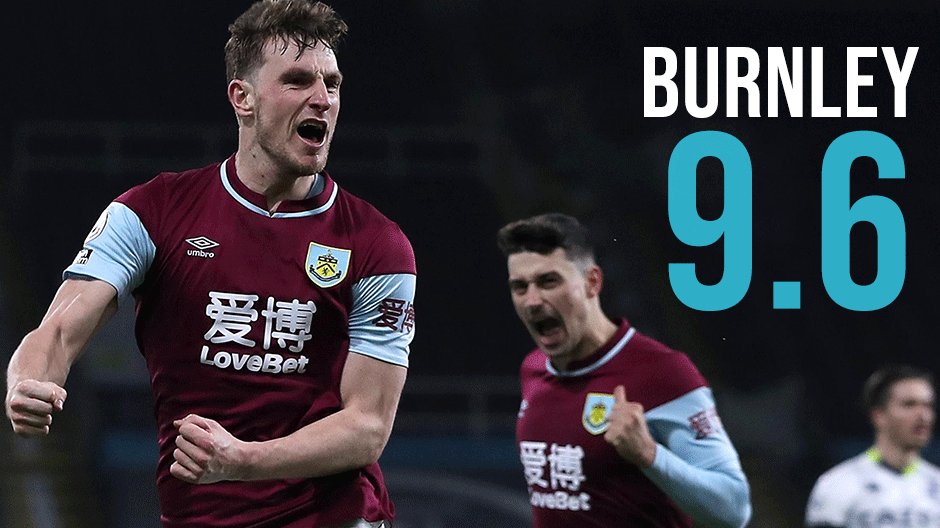 It’s hard to say which of these two is the underdog since both are in terrible form with three defeats in five: Everton are 16th, Newcastle 17th in Eagle’s Premiership form guide over the last five.

Everton have only won one of their last five home games with three defeats.

Newcastle have two draws and three defeats from their last five away games.

Both of these two have only won one of their last 10 with Everton suffering seven defeats and Newcastle five.

That said, if you were an optimistic fan of either, you would probably see very modest signs of improvement, as we have noted in recent Premiership betting guides.

Newcastle battled well at home to an admittedly poor Man Utd but were arguably unlucky to only draw.

Since that 4-1 defeat to Liverpool, Everton pulled off a shock victory over Arsenal and drew at Chelsea – two excellent results sandwiched between a 3-1 defeat at Palace.

Everton will be boosted by the return of star England striker Dominic Calvert-Lewin who scored three times in three games at the start of the season before injury.

Newcastle manager Eddie Howe had already made six changes against United – arguably their best performance of the season – due to a Covid outbreak and he admits he is “dangerously close” to having to seek a postponement here.

Rather than the straight Everton win given their poor form we predict a safer bet in this Premier League betting guide is both teams to score at generous Premier League odds of 1.97. Calvert-Lewin anytime goalscorer at Premiership odds of 2.25

Burnley have only one win in 10 but seven of those have been draws.

Therefore the challenge for United, as against Newcastle, will be whether they can turn a likely draw into a win. Home advantage should make that possible, despite their fairly shambolic performance against Newcastle.

Burnley have – at the time of going to press – a couple of positive Covid cases but have not requested a postponement. In addition Ashley Barnes, Dale Stephens and Connor Roberts are injured but star striker and key man Maxwel Cornet is expected back. An additional problem might be rustiness with Burnley not having played since December 12th.

For United, Edinson Cavani came on to rescue a point against Newcastle and Varane’s long-awaited return was a huge plus as United have desperately needed his stabalising influence at the back.

Pogba is out but given how he sometimes performs in these kind of fixtures, he might not be a huge loss. More keenly felt would be Lindelof if, as expected, he misses out due to Covid. Fernandes is suspended.

Burnley have been good defensively and hence they have lost less games than all the very top sides, but they really struggle for goals – making it very hard to win games. Huge pressure, then, on Comet to get some goals.

Burnley have only managed one goal in three games and 14 all season. We wanted to bet them scoring under 1.5 goals but the odds are ludicrously mean.

Under three goals at Premier League odds of 1.71. This to us looks better value than a United victory given their inconsistent form and Burnley’s ability to grind out draws.

We always have new offers on EagleBet. Take a betting bonus here, study our Premier League betting guide and bet. Sign up to our free newsletters and use our pro tips and betting predictions for the Premier League, Bundesliga and Championship found in our award winning betting guides.