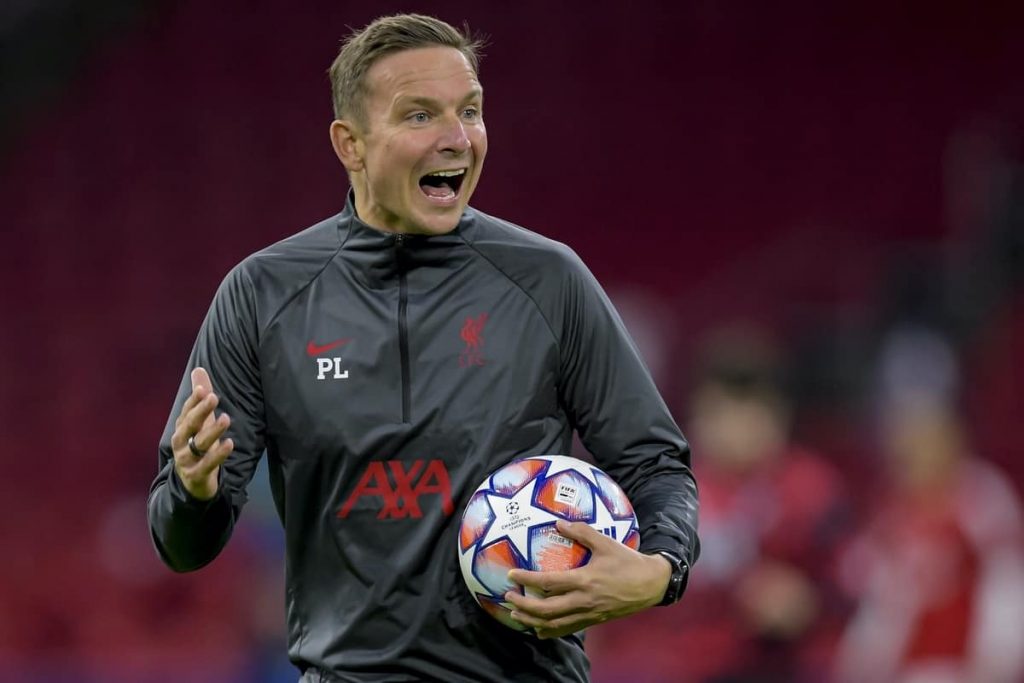 Chelsea at home to Liverpool might have been billed as a contest to decide who will win the Premier League. But with Manchester City enjoying an 8 point advantage this is now looking horribly like a battle for second place. Still, it should be a great match with great betting potential. Take a big bonus from a bookie found here on Gold and wager on Gold’s Premiership betting guide, with our top tips and pro predictions. Make sure you have signed up to our free Premiership betting tips, Bundesliga bettging predictions and Serie A tips and predictions in found in our winning betting guides.

Stats can be misleading. Brentford have suffered 3 straight defeats while Villa have lost three in five, but in Villa’s case all three of those defeats were against the top teams and in Brentford’s case two of them were.

These are now looking like decent Premier League sides and with Brentford enjoying home advantage our Premiership betting guide makes this a very evenly balanced contest, so our Premiership prediction is for a draw.

What a difference a month makes, hence these two super-successful former Bundesliga managers looked unhappy after both failed to close the gap on City midweek. Thomas Tuchel can often be grumpy but after the 1-1 draw with Brighton he was blaming everyone and everything but his own players. Liverpool’s Jurgen Klopp, by contrast, is normally such a smiley, likeable guy but he tore into his players after their 1-0 defeat to Leicester.

These teams only have two wins apiece in their last five games, whereas City have won their last 10; 3 of Chelsea’s last 4 games have been draws and now Andreas Christensen, Thiago Silva and Reece James look like joining other injured or (in the case of former Bundesliga favourite Werner) Covid absentees.

Premiership prediction: Home or draw
Premiership tip: You could bet Chelsea draw no bet but our Premiership betting guide prefers Chelsea with a handicap of +1 at Premiership odds of 1.63. We have also bet on the Lukaku at generous Premier League odds of 3.25 to score anytime – he has scored in both games since his return.

Every time you think Brighton have been found out they put in a great performance and were possibly a little unlucky not to gain all three points against Chelsea. At times they actually outplayed the European Champions.

Brighton had gone 12 games without a win in all competitions prior to beating Brentford and now with a point at Chelsea they seem to have recovered. Even when they were losing they were hard to beat with many draws. Four of their last five away matches have been drawn, a key fact in this Premiership betting guide.

Brighton have 1 loss in 5 matches while Everton have suffered three.

Premiership prediction: Draw
Gold’s Premiership tip: Brighton are one of the Premier League’s draw specialists and while Everton are improving with key players returning from injury our Premiership betting guide doesn’t think they will have quite enough to beat Brighton

We know Burnley are in trouble, but are Leeds, too? They have suffered 3 losses on the bounce, while in their last 4 matches they have conceded 14 times. Leeds to have some good players – worth a lot more money than Burnley’s – but that is relegation form. In defence of Leeds, they have just played the three best teams in the country, and even though two of those are off form, they are in a different class to everyone else.

This match will give us a far more genuine assessment of where Leeds are. They have only won twice at home this season and they badly need to make it three here and put some distance between a relegation rival.

Prior to playing at United on Thursday night Burnley have looked toothless up front so Leeds don’t have much to fear from defeat with Burnley having only won once all season. But breaking Burnley down will be the challenge as Burnley have drawn 4 times on their travels and set themselves up to frustrate the home side. Do Leeds have the quality to break them down?

Gold’s Premiership prediction: Draw
Premiership tip: Decent odds on the draw which we have bet on or you could go Leeds draw no bet at 1.56 as Burnley just don’t win, particularly away…

Newcastle have the worst form away from St James’s Park in the Premier League with three points from three draws their reward. Now they have more injuries. Southampton are always capable of a goal, a rare trick beyond the leading clubs in the Premiership. We have been making positive predictions about Southampton in our Premiership betting guides for a while and we think they should be too strong for the Geordies.

Bet bold, BetGold they say – We don’t believe you have accounts with all the bookies listed on Gold. So take a welcome betting bonus from one of them, read our Premiership betting guide and bet bold on our winning tips and pro predictions. Oh, and sign up to our free newsletters for Premiership, Bundesliga and Serie A betting guides with our tips and predictions.