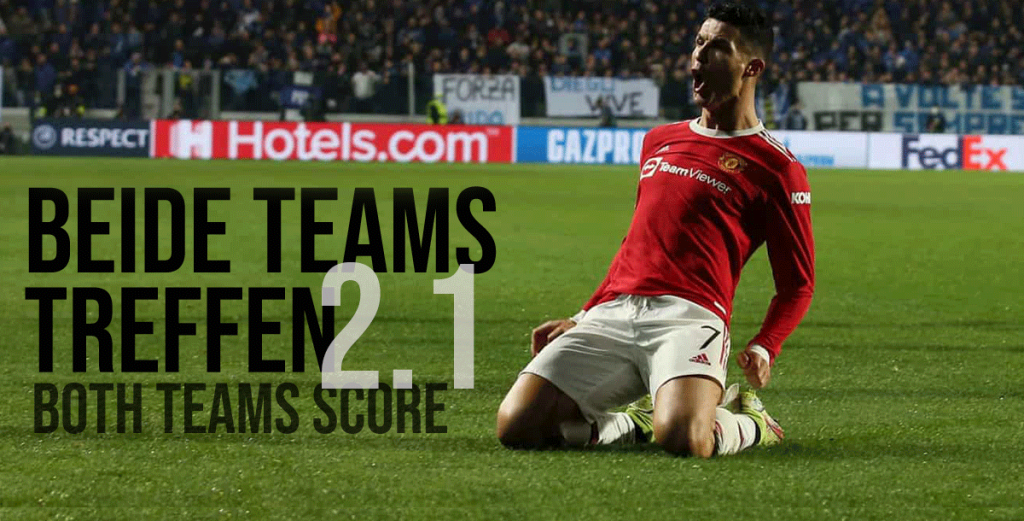 Manchester United v Manchester City is the massive betting highlight this Saturday, with Liverpool away to high-flying West Ham another mouth-watering prospect. Last week was full of shocks with City beaten and Liverpool held to a draw. We are going to be honest: we didn’t see those results coming, but nor did either of those teams, nor any tipsters.

Thanks to Manchester United beating Spurs, Tottenham have replaced Ronaldo’s team as the Premiership crisis club.

West Ham look genuine top four contenders after thumping Villa 4-1 away. You can bet on the Hammers to finish top four at Premier League odds of 7.00 – better value than United at Premiership odds of just 1.5.

And maybe Brighton will continue to defy gravity.

At the other end, Burnley’s improved form makes billionaires Newcastle a tempting bet for relegation, depending on who a new manger can sign in January. But they are currently at Premier League odds of 2.25 to be relegated so little value, even if only Norwich looks worse. Early days, of course.

The Saints looked toothless and fears grew for their Premiership future but have now gone four unbeaten, with seven points from st three games.

This is Villa’s longest losing run since 2015/6 – when they went down.

Villa have scored in each of those defeats. Southampton have struggled for goals (only Norwich have scored less than their 9).

How they must wish they still had striker Danny Ings –luckily for Saints, he is out injured for Villa who consequently could struggle.

EagleBet tip: if we had to bet on either it would be Southampton. A better bet: under 2.5 goals at Premier League odds of 2.05.

And so to the big one.

City are undefeated in 17 out of 19 aways in the Premiership. Some record. But these “noisy neighbours” struggle against United. FYI: there have been over 2.5 goals in all United’s last five.

United have struggled defensively (witness the 2-2 draw in Bergamo midweek) and have only one clean sheet in a dozen attempts.

Not that City have been entirely watertight with just two shut-outs in eight.

EagleBet tip: City are clear favourites but underdogs often overperform in derbies, especially at home. United have been poor but have individual brilliance which holds us back from betting on City. It’s in the over goals market we see value. Premier League odds of both scoring at 2.1 has to tempt, especially as Ronaldo has found his shooting boots and will revel in the occasion.

There are just the first signs Brentford’s brilliant start to Premier League life is fading. But at the season’s start they would have settled for two wins in their last five. They should have too much for Norwich who might as well book their return tickets to the Championship.

Chelsea are clear favourites though Burnley are improving. The Londoners have played Champions League midweek which can hamper Premier League performance. There is no value in Chelsea for the straight win, but there is on Chelsea handicapped at -2.5 goals at Premier League odds of 3.

A draw looks the bet given Palace have drawn their last four. Wolves look marginally better but Palace home advantage evens this up.

Both are much improved going forward with Wolves scoring nine in four and Palace eight over the same period. But Palace especially are leaky defensively.

Sure, Liverpool are rightly favourites but the draw looks highly priced when West Ham are undefeated in all competitions in six.

EagleBet tip: we can’t be too confident as Liverpool are sensationally good, but West Ham are not to be underestimated. At those odds isn’t it worth a small bet, perhaps with both to score?

There are always new welcome bonuses in our nest at EagleBet. Use the cash of a bookie to bet by signing up now. Read our award-winning Premier League betting guide and use these predictions to bet on great odds and win big with a big new welcome bonus. It will be a hoot!