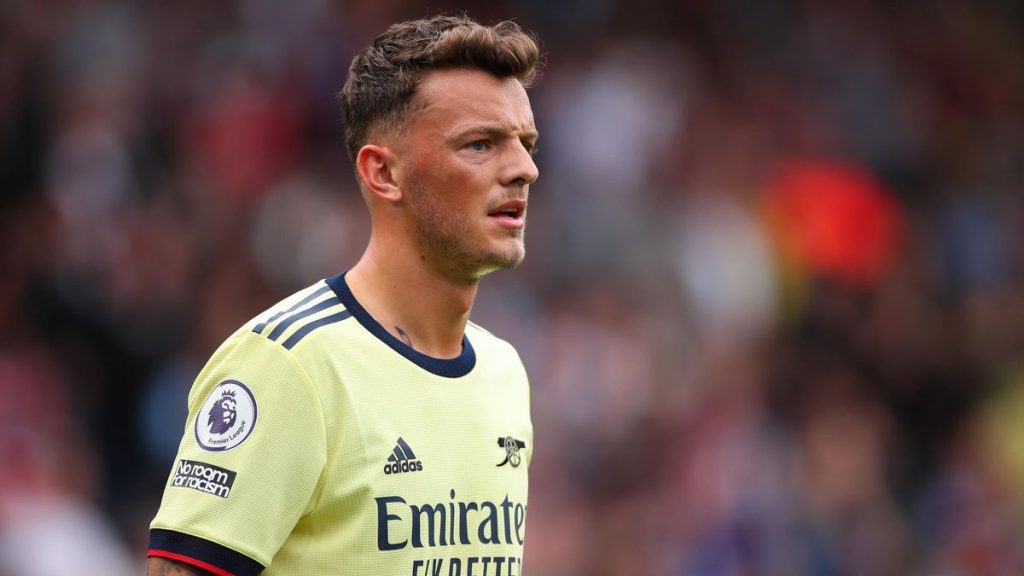 Our Premier League betting predictions and tips have been winning regular readers’ money. There is a huge game on Tuesday with Liverpool FC playing away to Southampton FC. Liverpool FC needs to win to keep their title hopes alive. There are further games and EPL tips & predictions in our article on Sunday games. This article deals with Monday and Tuesday’s Premier League games.

Arsenal is now in fourth place in the Premier League standings and will be hoping to get closer to that position in the last round of matches this weekend. Newcastle are the visitors this weekend, looking to snap a two-game losing streak.

This is one of the most critical matchups in each Premier League season, but it will be more so this campaign. Arsenal will need to win to have a chance to qualify for the Champions League in the final round of Premier League games.

Mikel Arteta has done an outstanding job with the Gunners this season, and few would have predicted they would be in this position after starting the season at the bottom of the table. They have a chance to finish third, demonstrating a tremendous turnaround under the Spanish coach.

The Gunners have been in excellent form on the road this season, winning nine games and scoring 26 goals. They’ve also picked up two big away wins in the last month, beating West Ham United and Chelsea.

Newcastle is in a far better position than many expected at the start of the year, and they might still finish in the top half of the table. Coming into this match, Eddie Howe’s squad had 43 points, just two less than tenth-placed Leicester.

Nevertheless, their recent form has suffered a setback, as they have been defeated in their last two games. Their most recent setback was a 5-0 loss at Manchester City after a 1-0 home loss to Liverpool.
In their final home game of the season, Newcastle will make things as tough as possible for Arsenal. On the other hand, Arsenal has demonstrated mental tenacity in previous road games. Therefore, I can’t see them losing.

Where is Newcastle v Arsenal being Played?

When is Newcastle v Arsenal being Played?

Where Can I Watch Newcastle v Arsenal?

These Premier League pro tips and predictions like the simple bet here, Arsenal to win.

On Tuesday, the Reds beat Aston Villa 2-1, with Joel Matip and Sadio Mane scoring for Jurgen Klopp’s side, while Douglas Luiz scored the game’s first goal in the third minute.

Liverpool is the favorite in this match, and they are riding high after a string of victories. In recent contests, the home side has won two of their previous five games, while the away club has won four of their past five games.

Southampton has only won one of their last 10 Premier League games. Meanwhile, in this week’s match, 8 of them ended with a celebration for the guests, and there was one draw overall.

We’re going with the over as a value bet. The majority of recent Liverpool games ended with a score of above 3.5. Southampton’s defense is in disarray, so we’re pleased to take over at these odds. Finally, we anticipate an open match with both scoring and over 3.5 goals.

Where is Southampton FC v Liverpool FC being Played?

When is Southampton FC v Liverpool FC being Played?

Where Can I Watch Southampton FC v Liverpool FC being Played?

These Premier League pro tips and predictions like Liverpool away to win at crazily generous odds plus over 3.5 goals in the match at 2.13.

Only the Best Online Betting Bonuses

There are always welcome bonuses in our nest at EagleBet. Use a bookie’s cash to bet, signing up now. Sign up to receive our free Premier League betting tips – and don’t forget our Bundesliga betting tips – and use these predictions to win big. It will be a hoot!

Our Premier League predictions have been in great form and have been making our readers – and ourselves!- serious money.

Read our matchday Premier League betting tips and soar with winners at EagleBet.