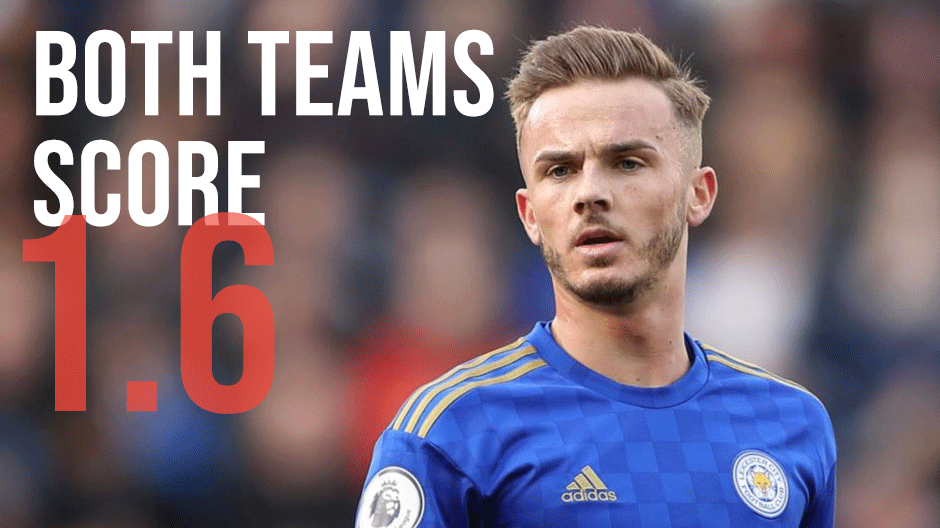 Crystal Palace have lost that pre-Christmas sparkle but they should still have too much for Norwich, who have lost their last four. The Canary did twitch, briefly, but it was the twitch of a corpse as Norwich now have just one point in five and the wrong end of a 5-0 thumping at home to Arsenal on Boxing Day. Fans must wonder if it was really worth sacking Daniel Farke as they are now no better than they were under him, and at least he had a track record of getting Norwich promoted after inevitable relegation.

Palace have just a win and a draw from their last five, though they have been better at home with two wins and two draws in their last five home games. They won’t get a better chance to add to those home points than against Norwich who must be just longing for the season to end.

Leicester have had just two days to recover from their 6-3 defeat to Manchester City, and – well though Leicester played at times going forward – now face an even more lethal attack in the form of Mo Salah and co at Liverpool.

This is a replay of the EFL Cup quarter final just a week ago when Liverpool beat Leicester on penalties after a 3-3 draw.

Liverpool have just lost a bit of their earlier form but are still doing OK and we think they will have too much for Leicester, who won’t have much left in the tank after that heavy defeat.

However, we think there is more value in the goals market.

Liverpool have been involved in more over 2.5 goal games more than any other team in the Premier League (14 out of 18) and Leicester second most (13 out of 17). For Liverpool that is primarily due to their own scoring, for Leicester it’s a combination of great attacking play and poor defending.

Southampton pulled off a sensational 3-2 win at West Ham on Boxing Day after picking up some decent draws.

The Saints are now scoring regularly – which they really struggled with earlier this season – but they are also conceding: 18 in their last eight games.

Prior to their great win at West Ham they had struggled against top sides lately (0-3 at Arsenal, 0-4 to Liverpool) so it will be interesting to see their performance against Conte’s hugely improved Spurs..

Spurs brushed aside Palace so easily on Boxing Day (3-0) they were able to bring off and rest their best players with the job done long before final whistle.

Eagle’s Premier League Betting prediction: Away win
Eagle’s EPL pro tip: The Eagle thinks there is enough value in the away win. Also bet 1.5 away goals at Premier League odds of 2.05. Nice.

Oh dear, West Ham are suffering a bit of a dip with four defeats in five. We were putting that down more to a difficult run of games but there can be little excuse for a team serious about Champions League qualification to lose 3-2 at home to Southampton.

Watford should be the perfect opportunity to put that right (Watford have lost their last four since their great win at Man Utd). But it will need improvement from the Hammers.

As for Watford, with Newcastle sure to spend really big in the January window they desperately need a win here or they will be dragged right into the relegation battle. They haven’t played since Dec 10th so the extra recovery time over the Hammers will at least be an advantage for them.

Eagle’s Premier League Betting prediction: Draw or away win
Eagle’s EPL pro tip: Draw no bet for West Ham at 1.61 looks hard to loose. Over 2 goals at around Premier League odds of 1.85 would be our Premier League betting tip for this one. Probably better than the both teams to score option of 1.76.

We always have new offers on EagleBet. Take a bonus here, study our Premier League betting guide and bet. Sign up to our free newsletters and use our pro tips and betting predictions for the Premier League, Bundesliga and Championship found in our award winning betting guides.