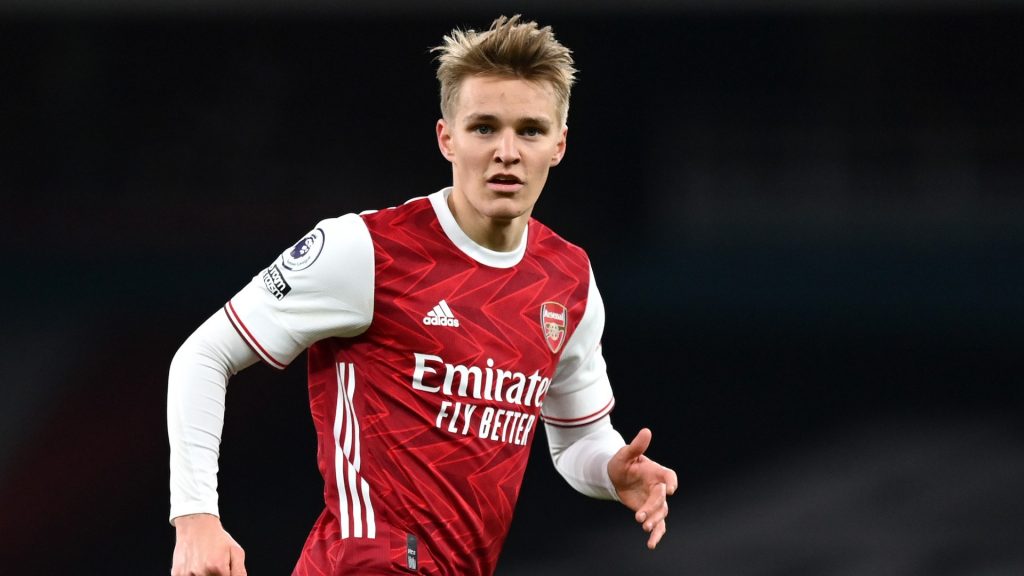 Yet you can bet Arsenal to beat Man City at home at Premier League odds of 6.25, with City just 1.56 on the away win.

That is not a reflection on Arsenal but on City’s iron grip on the Premier League.

Arsenal are a different team to the one City thrashed 5-0 at the Etihad in August but, as this Premier League betting guide keeps pointing out, the one doubt about Arsenal is they are ruthless against the weaker teams but haven’t shown they can live with the top clubs.

Will Saturday be different?

We wouldn’t bet on it, and while 1.56 might not seem generous odds, given that City are – by such a distance – the best team right now in the Premier League, the away win is our prediction and tip in today’s Premier League betting guide.

The only factor that could make this competitive is that it is the nearest thing in these parts to a derby, now Ipswich have fallen down the leagues.

After a brief new-manager-bounce Norwich have reverted to bottom of the table form, losing the last five, including 3-0 to Palace in the week as predicted in this Premier League betting guide.

In that five-game losing run they have conceded 14, scoring zero: there are no positives to predict a good result for Norwich.

Leicester deserve enormous credit for bouncing back from their 6-3 defeat to City to beat Liverpool 1-0.

13 out of 18 Leicester games this season have seen more than 2.5 goals – the second highest in the Premier League, thanks to their fine attack and occasionally weak defence. Norwich have seen more that 2.5 goals in 11 of their 19 games, mostly going in the wrong end from their perspective.

Conte has got Spurs playing like a Conte team, and that’s a good thing.

After a 3-0 home defeat to United in October, Spurs have been impressive in the league, dispatching weaker teams with ease and drawing against Liverpool. Perhaps Tottenham’s one slightly below-par result lately was drawing with ten-man Southampton away last time.

But given their 3-0 wins over Palace and Norwich we can’t see a Watford team that’s lost its last five stopping them. The Hornets have conceded 19 in their last six.

Watford have just had to play all the top teams so they are not as bad as recent results suggest, but they were booed off after their 4-1 capitulation to West Ham earlier this week and have now endured three home defeats in a row.

Enough value in the away win at these Premier League odds. Also bet over 1.5 away goals at Premiership odds of 1.73

Palace are good at home: in our home form table they are 5th in the Premier League over the last five homes, and 6th over the last 10 – four wins, five draws, one defeat.

Away from home West Ham have just one win and a draw from their last five. This, though, included that 4-1 win at Watford in their last game. This ended a dismal run of just one win in seven which had seen them slip out of the top four.

This is by far the hardest match to assess in today’s Premier League betting guide and whilst we offer tips and predictions below, the bets we have tipped above look better value.

The draw is nicely priced for what is sure to be a tightly fought London derby. Alternatively bet draw no bet Palace at Premier League odds of 2.33 or Palace +1 handicap at 1.67. However, the draw seems better value.

We always have new betting bonuses on EagleBet. Take a bonus here, study our Premier League betting guide and bet. Sign up to our free newsletters and use our pro tips and betting predictions for the Premier League, Bundesliga and Championship found in our award winning betting guides.