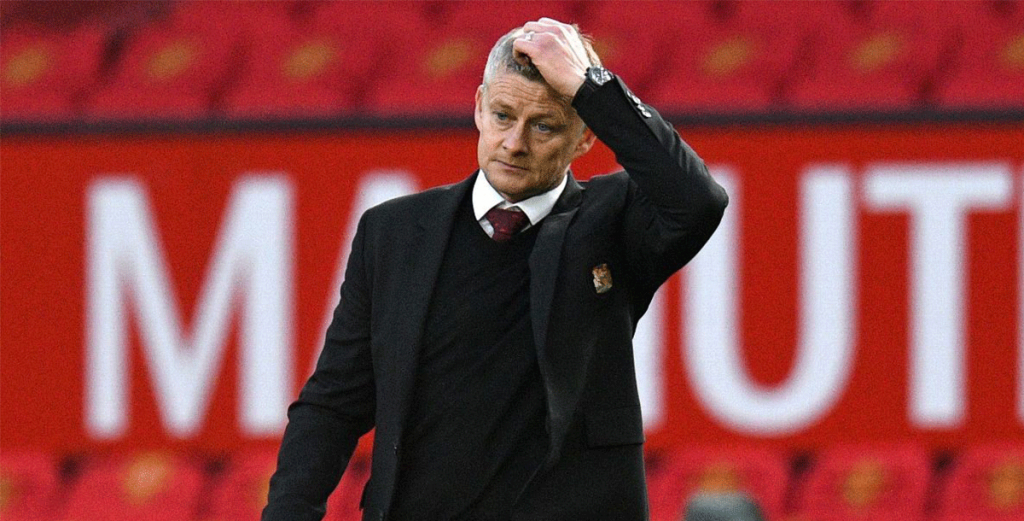 Like changes in the season, the first managerial sacking marks the arrival of autumn. That has already happened this season with Watford and then Newcastle making the change. But Xisco Munoz (who survived seven games) and Steve Bruce should take comfort: they were veterans compared to some of managers who have been sacked in the Premier League!

Odds on Who will be Sacked Next In the Premier League

I have one name for you: Ralph Hasenhuttl – he, we predict, will be next to win the Premier League sack race. Once Bruce’s sacking is confirmed at Newcastle, bet on the Austrian to be sacked as manager of Southampton.

We just can’t see anyone but Hasenhuttl being the next manager to be sacked in the Premier League.

EagleBet sources tell us the Saints players are openly discussing it. The team is dreadful and is in freefall towards relegation.

And the best thing about this bet: before Bruce had been removed the Austrian was still way back in 9th place to be sacked at huge odds ranging from 34 with Paddy Power to 21.

So our advice? As soon as Bruce’s sacking is confirmed, immediately lump big on Hassenhuttl to be next in the sack race.

After Bruce, current favourites for the sack are as follows:

Let us start by taking out of the equation those from our list of top ten Premier League managers who are most likely to be sacked those who we think will survive. At least for now. The sack (like death and taxes) is inevitable for managers the Premier League – it’s just a question of when. But some have more time than others. And that time depends on complex equation of club expectation x money spent x recent results. The managers who are most under pressure are those whose clubs thinks they are better than they probably are.

Farke – relegation is almost accepted at Norwich. Yes they did spend £50m this summer but their model is to be a yo-yo club for one more season. Would another manager turn it round for Norwich? Probably not. Is another manager as guaranteed to get them promoted again the year after? Probably not. Norwich showed loyalty to him last time they were relegated.

Rodgers – Leicester will be desperate to keep hold of Rodgers and avoid losing him to Newcastle. They aren’t going to get anyone better.

Arteta – if he was about to be sacked soon it probably would have happened by now. The Gunners have improved and he has bought himself time.

Viera – he has improved Palace. As long as the Eagles don’t grow soft at the back he could prove an inspired appointment.

Ranieri – he has only just arrived. Even Watford – who sack managers the way Trump would sack anyone fairly sensible – have to give him half a dozen games, surely?

Dyches – he is about the one person standing between Burnley and relegation. He kept them up last time and might just do it again. Sacking him and replacing him with some old has-been like Big Sam is not the answer.

Which Premier League Manager is at Risk?

The caveat with this market is that three or even two results can transform this market. So what we are saying is true at the time of writing.

After Hassenhuttl, we would have to say the odds must be shortening on Solskjaer getting the sack. Relative to resources he has to be the among the worst performing managers in the Premier League. But a combination of boardroom indifference and the massive popularity of the former Manchester United player probably make him just about safe for now.

Plus a club of Manchester United’s size would only sack their manager if they could be confident of securing a top replacement. And such figures are rarely quickly available. Smaller clubs have no qualms about picking up a manager from the great unemployed (never a shortage) or from a similarly sized Continental club vulnerable to Premier League financial offers.

Santo is probably the other manager biting his nails, but he has not been in place long and Spurs results are so mixed it is hard to draw firm conclusions. Spurs are a sacking club, for sure, and Spurs performance stats make ugly reading so he be nervous.

Just not as nervous as Hassenhuttl.

At his odds you could hedge your bets by betting on Man U and Spurs to also pull the trigger next.

The shortest surviving Premier League manager was Christian Goss at Spurs – incredibly, he lasted just three games (he is not the only Spurs manager on the list, which should worry Santo).

9: Glenn Hoddle – Spurs – 6 games 2003 (being a Spurs legend was not enough to save Hoddle who was sacked after Spurs fell into the bottom 3)

8: Paolo Di Canio – Sunderland – 5 games 2013 (saving Sunderland the season before didn’t save him)

2. Frank de Boer – Crystal Palace – 4 games 2017 (described by Mourinho as “the worst manager in the history of the Premier League”)