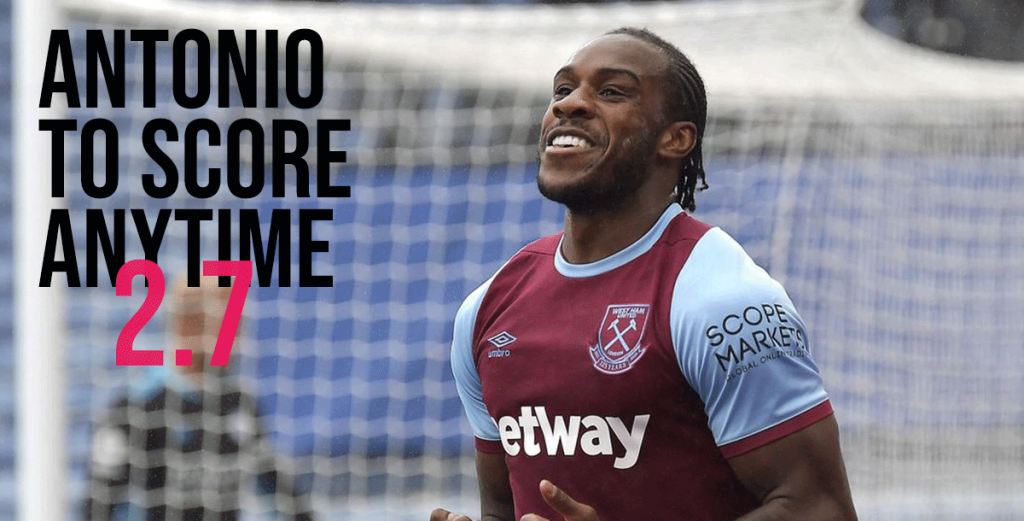 It was a thrilling weekend in the Premier League with Liverpool thrashing Manchester United 5-0. And it was a profitable weekend for followers of EagleBet’s award-winning Premier League predictions, odds and tips in our comprehensive betting guide. There is a risk in every bet, of course, and we don’t claim all our tips turn out correct – no one predicted, for instance, that Watford would beat Everton 5-2 away. But overall you would have made great money if you bet on all our tips. There are some more fascinating matches this weekend with two in-form teams meeting – Leicester and Arsenal – while crisis club Man Utd must travel to Tottenham and apparently unstoppable Liverpool face 5th placed Brighton. Here is EagleBet’s Premier League betting guide with predictions, tips and odds.

Arsenal draw no bet and Pierre-Emerick Aubameyang to score

Leicester have turned it round. After a shaky start Brendan Rodgers has got the Foxes playing, scoring plenty. The challenge? To prevent goals. But we should re-assess how Leicester will do this season, and our Premier League betting guides will start to reflect this.

Brighton – when they finally came up against a top side they lost. Though not disastrously. Now they face tougher fixtures they should slide down the table, but not towards relegation.

Newcastle are in trouble despite billionaire owners. Bar Norwich all other bottom half team are improving. The January transfer window now becomes crucial.

United are in crisis and Ole Gunnar Solskjaer is now under serious pressure for his job.

Finally, in their decimation of Manchester United, Liverpool proved that the Premier League title race has three horses in it, not two – and the third horse is being ridden by the best jockey in the Premier League, Mo Salah.

These two are only separated on goal difference in the Premier League. Both endured a poor start. Both have recovered with three wins in five.

If we had to bet on this it would be the draw but all results are possible. What is highly likely is goals.

EagleBet tip: Over 2.5 goals at Premier League odds of 1.9

Manchester City showed that Brighton are in a false Premier League position because the Seagulls could not live with City and we don’t think they will with Liverpool.

EagleBet tip: A handicap bet on Liverpool at -1 at Premiership odds of 1.77. Over 1.5 home goals at Premier League odds of 1.34 might not seem that generous but Liverpool have been scoring an average of three a game in the league this season and put five past United. Free money. Anytime goal scorer Mo Salah at odds of 1.68

There are very few obvious angles in this match for a bet. However, Chelsea are scoring for fun and even Newcastle might have a goal in them.

As we have noted, injury-ravaged Leeds have endured a desperately poor season with multiple injuries, but are still much better than Norwich. We wouldn’t bet big but they must be worth backing against Norwich who look to have given up. As our Premier League betting guides have been showing, there is still money to be made betting against Norwich.

EagleBet tip: If you are not confident enough to bet the away win, bet Leeds draw no bet at 1.54. Given Norwich have not won all season and scarcely look liked doing so, this is highly interesting. We are not saying he will score but young Joe Gelhardt looked super-dangerous at the weekend and might be worth a tiny bet at Premier League odds of 3.2 for any time goal-scorer, if only so you can say you were the first punter to bet on a future great talent.

Villa have suddenly slumped to three defeats and while they are not a bad team they come up against an in form West Ham who always look like scoring with Antonio.

EagleBet tip: Bet West Ham away, or more cautiously, Hammers draw no bet at 1.88. Antonio any time goal scorer at 2.66 also tempts. Consider both teams to score at Premier League odds of 1.66

There are always new welcome bonuses in our nest at EagleBet. Use the cash of a bookie to bet by signing up now. Read our Premier League betting tips and use our predictions to bet on great odds and win big with a big new welcome bonus. It will be a hoot!