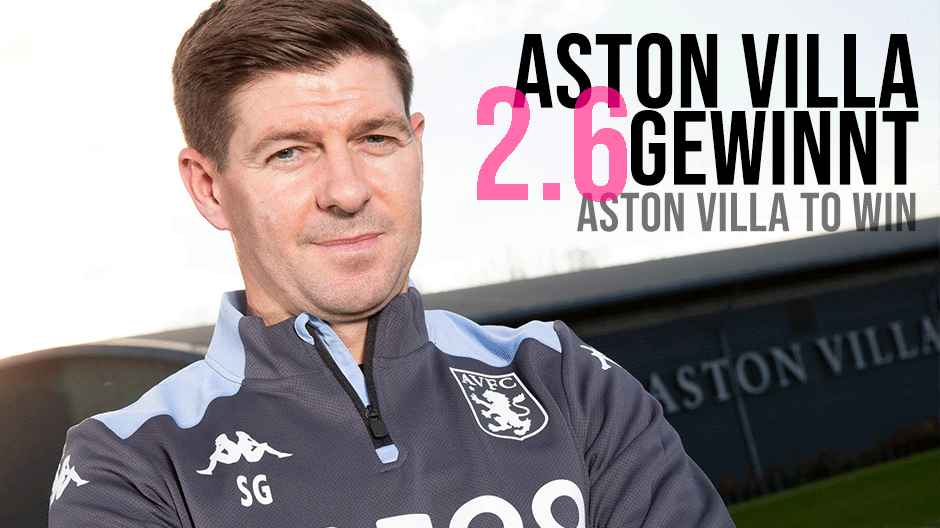 EagleBet smashed it with our World Cup qualifier predictions but we admit – these internationals are boring. Thankfully the Premier League is back with great matches, made spicier with EagleBet’s Premier League predictions and tips. Use a welcome bonus from a new operator listed on EagleBet, then bet! And remember to sign up to our newsletter to get free Premier League betting guides with wining bets, predictions, tip and odds.

This weekend three Premier League managers face their first match in charge of their new club following the pre-Christmas tradition of “let’s sack the manager to see if we are less crap under a new one”.

Dean Smith, unemployed for just a week after Villa sacked him, has become Norwich manager, and faces the Houdini challenge of escaping relegation. He also has a tough managerial debut against much-improved Southampton.

Former Bournemouth manager Eddie Howe takes charge of Newcastle and will hope he can beat Brentford whose excellent start has turned into four defeats in five.

Match of the weekend? Liverpool hosting massively improving Arsenal. Liverpool to win would be our prediction for this Premier League clash but we couldn’t resist a small bet on Arsenal draw no bet at odds of 5.3 when Arsenal have won their last four.

With Solskjaer also under pressure his possible replacement at Manchester United, Leicester manager Brendan Rogers, will want to show he can compete with top teams.

He faces Lukaku who will be back for Chelsea and worth backing as any time goalscorer. Both teams score (43 goals between them) while Leicester’s issue is defence. So over 1.5 goals at 1.33 should be safe.

You could do worse than bet Chelsea the away win at decent odds – if you are cautious, Chelsea draw no bet also at 1.33 looks ultra-safe as we can’t see Leicester beating Chelsea.

EagleBet prediction: away win
EagleBet tip: Leicester have only lost one in five and might just hold out so consider Chelsea bet no draw

Gerrard is a big, winning personality who did well managing Glasgow Rangers: could he give Villa a new manager bounce? Very possibly, but what he can’t do is put his old boots on and fill the massive void left by midfielder Jack Grealish.

Brighton have drawn four of their last five and the draw is attractively priced. Given how solid Brighton have been we can’t quite see Villa winning, so draw no bet Brighton is generously priced at Premier League odds of 2.1.

EagleBet prediction: away win or draw
EagleBet tip: The draw is really tempting but we will be cautious as still like the draw no bet on Brighton at these Premiership odds

EagleBet prediction: draw of away win

EagleBet tip: we flirted with the away win but settled on betting Palace +1 handicap at Premier League odds of 1.45.

Christian Benteke is finally back on form and but for hitting the woodwork twice and having a goal disallowed unluckily recently would be praised more. He is 8.0 first goalscorer but as we explained, bet him for anytime goalscorer instead.

Howe’s a good manager for a struggling Premiership club and his skill with new manager syndrome should be enough to stop a Brentford team who have lost four of their last five. Brentford are still playing OK and whilst they won’t panic yet they know they need to avoid defeat here.

The pressure for Newcastle – with five draws this season – is they are the only Premier League team without a victory and they won’t have many softer opportunities than against a slightly below par Brentford.

EagleBet prediction: draw
EagleBet tip: The draw odds are decent given these two are evenly matched with Newcastle enjoying home advantage. Still, Newcastle have to win sometime and this could be their chance: Newcastle draw no bet at Premier League odds of 1.91 isn’t a bad bet given Brentford’s form.

What a challenge: Norwich are only five points from safety but have only scored five goals and conceded 26 in 11 matches. It doesn’t give Smith either a solid defence or a promising attack to build on.

EagleBet prediction: draw or away win
EagleBet tip: Under 1.5 Norwich goals is an excellent bet considering Norwich can rarely score and Southampton’s defence is solid (Premier League odds of 1.4).
Southampton draw no bet 1.53

Conte has given Spurs back their swagger, and whilst Leeds are showing some signs of life at last, Tottenham should be too strong.

EagleBet prediction: Home win
EagleBet tip: Home win and consider a newly rejuvenated Harry Kane for any time goalscorer who will fancy his chances against this defence

There are always new welcome bonuses in our nest at EagleBet. Use the cash of a bookie to bet by signing up now. Read our Premier League betting guide and use our predictions to bet on great odds and win big with a big new welcome bonus. It will be a hoot!

Remember to sign up for our betting guide newsletter.