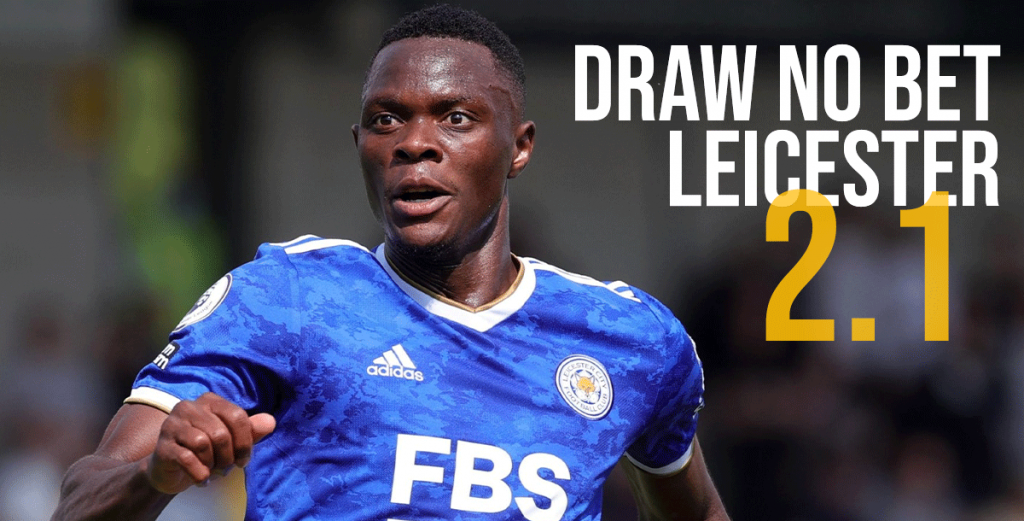 Last week we gave you lots of winning Premier League bets. This week we have – unusually – mid-week Premiership games, including the Merseyside derby between Everton and Liverpool which offers a great value bet. As does Manchester United v Arsenal. Use a welcome bonus from an operator listed on EagleBet, then bet using our Premier League betting guide. Sign up to our newsletter for free Premier League betting tips with winning bets, predictions, and odds.

Southampton seemed to have recovered after a terrible start but two straight defeats have dented confidence.

Leicester are in 8th in the form table and 10th in the League, five places above Saints.

EagleBet prediction: Not a home win
EagleBet tip: Leicester draw no bet at Premier League odds of 2.12 – loads of value

Despite Chelsea’s failure to beat Manchester United at the weekend, they should still have too much for Watford who have lost three in five.

EagleBet prediction: Away win
EagleBet tip: Just enough value in the away win

Two defeats have taken the gloss off West Ham’s brilliant early season but one of those defeats was to Manchester City and the Hammers also beat Liverpool recently. They remain a top side.

Brighton have exceeded expectations and also have a couple of away wins, so should not be dismissed lightly.

But we just can’t see the Hammers losing at home to the Seagulls.

Everton are in shocking form with five defeats in six– as EagleBet boldly predicted last weekend, they lost at home to little Brentford.

Liverpool look fantastic and have won their last three.

Premier League football manager Rafa Benitez is under pressure and a heavy defeat against his old club could see him next out of the manager’s chairs in this brutal season. That would be a mistake as he remains a great manager and his small squad has endured injuries to key players.

Liverpool have scored 3+ goals in five of their six away games this season – amazing.

EagleBet prediction: Away win
EagleBet tip: We considered the away win with under 3.5 goals given that Rafa will be desperate to keep it tight in this fierce derby. But we just don’t think they will stop Liverpool. Liverpool’s last six aways have all seen over 2.5 goals. We are betting over 1.5 Liverpool goals at Premiership odds of 1.44

Manchester United deserve credit for gaining a point at Chelsea, disappointed though they were to surrender the lead. Arsenal are second in the form table and are ruthless against all but the strongest teams. We cannot really place United in the “strongest” category in their managerless, directionless state.

EagleBet prediction: Arsenal to get something from the game
EagleBet tip: Arsenal draw no bet at 2.76 is a nice bet. Arsenal keep it tight so under 3.5 goals at Premier League odds of 1.46 is tempting. But our main bet is Arsenal at a handicap of +2 at Premiership odds of 1.3. We just don’t see how you can lose.

There are always new welcome bonuses in our nest at EagleBet. Use the cash of a bookie to bet by signing up now. Read our Premier League betting guides and use our predictions to bet on great odds and win big with a golden new welcome bonus. It will be a hoot!

Remember to sign up for our free betting guide newsletter.