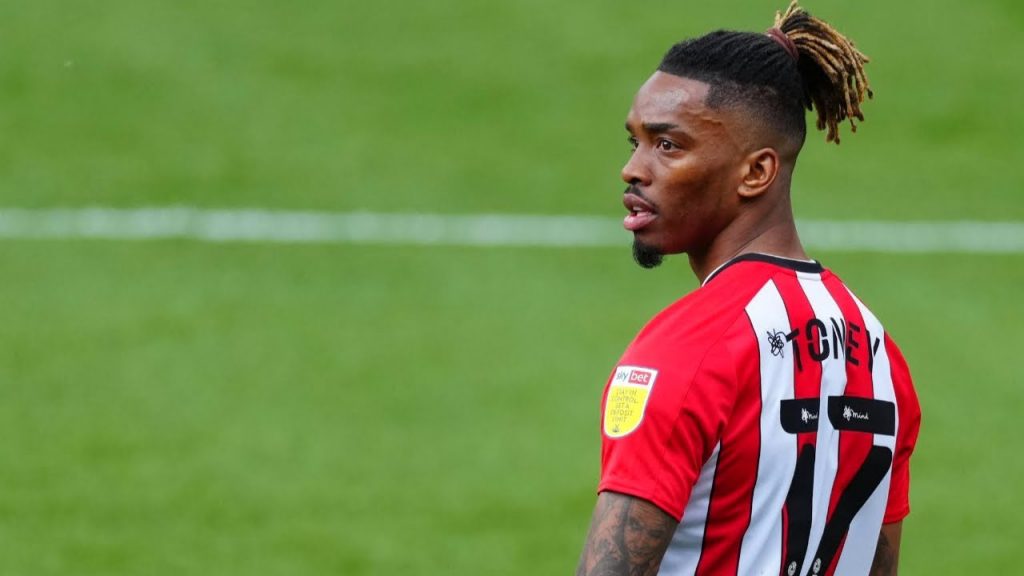 It is the final round of fixtures in the 2021/22 Premier League campaign as we bring you the best weekly Premier League betting tips from Matchday 38.

Manchester City remains at the top of the table with 90 points and will be able to secure yet another league-title by winning its final fixture. However, any slip-up can prove extremely costly as Liverpool lie just a point behind in 2nd place. Chelsea has seemingly confirmed 3rd position with a 5-point buffer and an extra game in hand.

Tottenham Hotspur moved up to 4th spot at the expense of north-London rivals Arsenal while Manchester United and West Ham United are battling for a top-6 finish.

Meanwhile at the bottom-end of the table, promoted sides Norwich City and Watford are already heading back into the EFL Championship but the final relegation-spot is yet to be confirmed.

Burnley currently occupies 18th position although it can leapfrog over 17th placed Leeds United and out of the drop-zone before the final weekend if it can win its game in hand on Thursday. Currently in 16th spot, Everton can also avoid any final-day jitters and secure its survival by winning its penultimate fixture in the midweek.

As expected, Norwich City was the first team to be relegated this season and has only picked up 5 league-wins thus far. After a turbulent opening few months, Spurs have turned things around under Antonio Conte and are on the verge of sealing a top-4 spot.

For this fixture, our Premier League betting tips experts would recommend you to take the attractive 2.71 offer on the away-team and Over 1.5 goals in the 1st Half Result & Total market. Ever since the writing was on the wall, Norwich has fallen apart defensively and has conceded at least 2 goals in 3 of the previous 4 home-games. Spurs have scored 6 times during the 1st half of its last 6 league-matches on the road and may score more than once in this period against the weakest defence in the Premier League.

The 2.05 line on the away-team in the Win to Nil market provides a fine back-up option with a pretty decent price. Norwich City has gone down to 8 defeats in its last 12 league-games at Carrow Road while failing to open its account in 7 of those matches. Spurs have more than enough firepower to earn the victory while it has also produced 4 clean-sheets in the last 6 away-fixtures.

Arsenal has apparently blown its chance of finishing in the top-4 of the Premier League after falling to successive losses. Everton also lost on the weekend and will hope to wrap up a victory in the midweek fixture to seal its survival in the top-tier before the final game.

In the opinion of our Premier League betting tips experts, the 2.71 offer on the home-team in the Win to Nil market is the most valuable betting-pick for this encounter. After a couple of tame defeats on the road, Arsenal will be keen to put a strong display in front of its own fans and the Gunners have bagged 9 wins in the last 13 league-games at the Emirates with 6 clean-sheets. Besides, Everton has tasted 5 losses in its previous 7 away-matches while failing to score on 4 occasions.

Taking the home-team in the Handicap (0:1) line for an excellent rate at 2.30 can also be a rewarding betting-choice for this fixture. Arsenal scored at least 2 goals in 11 of its 18 Premier League games at the Emirates while it also owns the 3rd best defensive-record on home-turf, averaging less than 1 goal per game. Everton has the joint-worst away-record and has scored just 9 times in its past 13 league-matches on the road.

Brentford has been in outstanding form over the past couple of months and may even secure a top-half finish in its maiden Premier League campaign. Leeds has a huge task for the final day with the club lying just 1 point above the drop-zone in 17th position.

According to our Premier League betting tips experts, this fixture presents a fantastic opportunity for some sizeable winnings such as the 3.60 line on the home-side for a Clean Sheet. Brentford possesses the 6th best defensive-record on home-turf with an average of about 1 goal conceded per game while it has also racked up 5 clean-sheets in the last 6 league-matches at the modest Community Stadium. In addition, Leeds has failed to open its account in 4 of its past 7 league-matches on the road.

Also the 2.33 offer on the 2nd half in the Brentford Highest Scoring Half market is another fine pick at handsome betting-odds. Brentford is in fine form in front of goal and has scored 20 times in total during the past 10 Premier League fixtures, of which 15 were recorded in the 2nd half. Meanwhile Leeds United has conceded 5 goals in the 2nd half of its previous 4 league-games.

After lifting the FA Cup last week, Liverpool earned a vital win in the midweek despite naming a second-string side to move within 1 point of the top. Wolves are nearly certain of a well-deserved 8th position but they have almost been in freefall for the last two months.

The tension will be palpable in this high-stakes clash which might turn this game into a tight affair without many goals and therefore it will be wise to take the 2.60 offer on Under 2.5 Total Goals, according to our Premier League betting tips experts. At home, Liverpool has the tightest defence in the division with 12 clean-sheets from its 18 league-matches at Anfield. Meanwhile, Wolves own the 3rd best defensive record on the road and have not conceded more than 2 goals in any away-game this season.

The 3.00 line on Under 2.5 & No in the Total Goals & Both Teams to Score is also worth taking a shot at such a welcoming price. Liverpool has produced 6 clean-sheets in the previous 10 Premier League matches but managed to score more than 2 goals on just 1 occasion in this period. Moreover, Wolves have conceded just 5 times in the past 5 away-fixtures even though they failed to score a goal in 3 of those games.

Liverpool 2-0 Wolverhampton Wanderers at 6.00 on Sportaza

Man City squandered the chance to seal the league-title last week and could only salvage a draw to take it into the final day of the season. Aston Villa is in 14th position but it might be higher up the table heading into this clash if it wins its game in hand in the midweek.

In this title-deciding contest, our Premier League betting tips experts are keen on taking the rather satisfying 2.20 offer on Both Teams to Score. Man City has the best scoring-rate in the division and has scored 21 times in the past 6 Premier League matches at home yet it has also conceded 7 times in this period despite keeping 2 clean-sheets. Aston Villa might be unable to stop the opposition from scoring in this clash but it has managed to score 9 goals in the last 6 league-games on the road.

For a relatively safer punt at slightly shorter betting-odds, the 2.00 line on 2nd half for Man City Highest Scoring Half seems to be a pretty good option for this clash. The defending champions have scored 15 times in the 2nd half of the previous 6 Premier League matches. Aston Villa does not concede a lot of goals although it has allowed the opposition to score 6 times in the 2nd half of its last 6 league-fixtures.

Leicester City 2-2 Southampton at 12.0 on Sportaza

Only the Best Online Betting Bonuses

There are always welcome bonuses in our nest at EagleBet. Use a bookie’s cash to bet, signing up now. Sign up to receive our free Premier League betting tips – and don’t forget our Bundesliga betting tips – and use these predictions to win big. It will be a hoot!

Our Premier League predictions have been on great form and have been making our readers – and ourselves!- serious money.

Read our matchday Premier League betting tips and soar with winners at EagleBet.