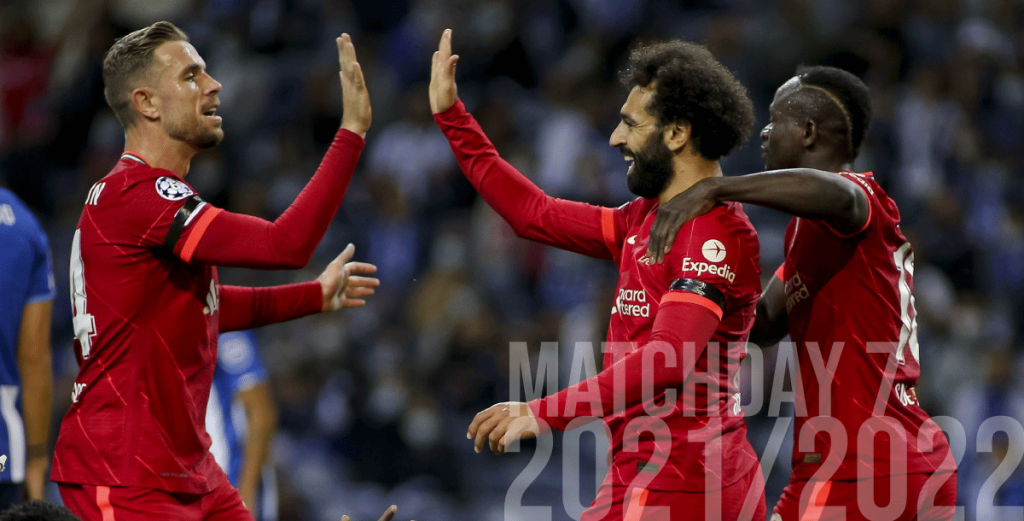 Chelsea and Manchester United are under pressure after Premier League defeats last weekend but will be tired after Champions League exertions, while there are some big matches in what already appear relegation battles.
Again EagleBet gives you the most comprehensive Premier League guide with predictions, odds, tips and analysis.

United are certainly favourites to win this Premier League clash but look over-priced.
While “crisis” is an overused term, United are struggling (loss at home to Villa after home loss in the EFL Cup to West Ham).

They will miss injured defender Harry Maguire and will lack preparation after Wednesday’s match against Villarreal.
Everton have bigger injury problems and a shallower squad with form harder to assess. They had been doing fabulously under Rafa Benitez but a 3-0 loss to Villa and an EFL Cup exit to QPR have dented their excellent away form. A 2-0 home win to lowly Norwich was not so much expected as demanded.

EagleBet tips: A small bet on the draw at fantastic odds.
Ronaldo to score – he is scoring all the time so at odds of over 1.8, why not?

Burnley are in trouble but Norwich are doomed. The Canaries have endured 16 straight Premier League defeats (either side of tearing the Championship apart last season).
Burnley at least have battling qualities, and a manager who knows how to survive the Premier League. Plus they drew last time against Leicester.

Leeds are short odds for a team yet to win this season and third bottom. Yes their opponents are “only” Watford but they are improving and sit 12th.

Leeds looked good in the opening 45 against West Ham last weekend. With their squad they should beat Watford in this Premier League clash but this is where we distinguish between predictions and tips. A home win is narrowly the most likely option but at such high odds we are tempted by a small bet on the draw as Watford can be lively and cause teams problems.

EagleBet tips: a cheeky small bet on the draw at great odds, especially as Leeds have drawn three of their last five league games

A finely balanced match: Brighton have been the Premiership’s surprise over-achievers but Arsenal are recovering with three wins after a disastrous start.

Brighton were fortunate to draw against Palace while Arsenal’s confidence will be high after beating Spurs 3-1. It is too early to say Arsenal have turned round their season, however, and this is the toughest test either team has faced in a while: Arsenal’s three victories have been against out of form teams while Brighton have played struggling sides since they faced Everton in August (when they last lost).

Key pointers: Leicester must travel to Warsaw on Thursday in the Europa League and don’t have a massive squad.
They have been in poor form and other than beating Wolves on the 14th August, their only league victory has been against Norwich.

They are overpriced at around 2.25.

In short, we can’t see them beating Palace who have lost just two in six under Patrick Vieira.
How you bet depends on your bravery. We are tempted to bet on a Palace win but while they are much improved they don’t always close games out (as against Brighton) and have drawn three in five.

EagleBet tips: Draw (or home win if you are brave!)
Anytime goalscorer: Jamie Vardy at 2.6 with five goals in six

We really fancy Villa for this. They are in cracking form having won away at Manchester United, held Chelsea in the EFL cup over 90 minutes away and before that beat Everton 3-0. Storming.

Spurs are in free-fall, their supporters demanding a meeting with the board and they lost to rivals Arsenal last weekend (three defeats in a row).

Nuno Espírito Santo is favourite in the Premier League managerial sack race.
More tellingly, Spurs are 20th out of 20 for shots and chances created and have covered less distance than any Premier League side.

EagleBet tips: Villa draw no bet at 2.25 is the safer option if you can’t risk the away win

We think Brentford have a great chance of getting a point at West Ham. See upcoming weekend highlights article for City v Liverpool and Chelsea v Southampton.