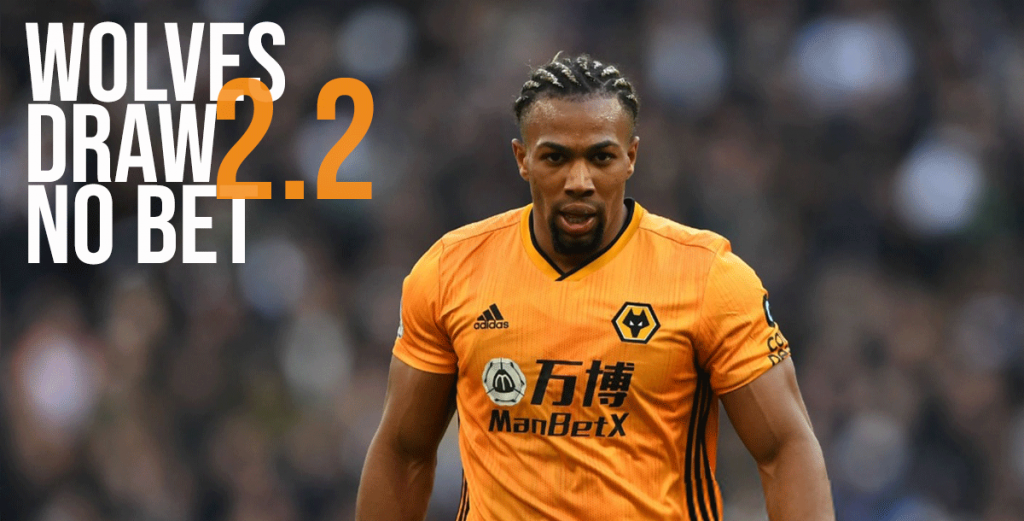 Welcome to EagleBet’s award-winning Premier League betting tips, odds and tips in our comprehensive betting guide. If you bet on our tips last week you would have made serious money. Top match this weekend is struggling Manchester United at home to surging Liverpool. Can Manchester City win away at surprise Premier League team Brighton? West Ham v Spurs should be a great London derby while those new billionaires Newcastle might find that money in the bank is of no value against Patrick Viera’s Crystal Palace. And we think you can win big on Wolves. Here we cover Friday’s and Saturday’s matches with EagleBet’s Premier League betting guide with predictions, tips and odds. Please see separate article for Sunday’s Premiership betting tips and predictions

Mid-week an equaliser in the 5th minute of injury time saved Arsenal from defeat against their old hero Patrick Viera, managing Crystal palace. It was a reminder Arsenal remain a mess, despite three wins and two draws in their last five. This followed a truly shocking start to the season. Against Palace they started and finished strongly – but for an hour in between, boys they were bad.

That said, the Gunners have lost just one of their past six Premier League home games (four wins, one draw) – a stark contrast to their early form when they lost three of five.

Villa are unpredictable. After their brilliant win at Manchester United they suffered consecutive defeats. However, they are playing well and they lost at home to Wolves because they were cavalier and went for more, letting in three disastrously late goals against local rivals.

EagleBet tip: We like Arsenal draw no bet at 1.46. We don’t see Arsenal losing this one but we can’t be sure they will have enough to win, especially given their exertions on Tuesday night. Pierre-Emerick Aubameyang is good value at Premier League odds of 2.32 as anytime scorer – he’s scored in his last three home games.

Tuesday’s 2-2 draw at Arsenal sounds a triumph but they were seconds from victory, it feels like defeat. But Viera is doing well at Palace who are great going forward. Their weakness? Conceding soft goals.

For all the excitement about their takeover, (from their supporters, if not the rest of the Premiership) Newcastle remain a poor side with a manager hanging on.

Newcastle have the leakiest defence in the Premier League (19 goals conceded) while Palace are hardly tight (13 goals). That’s a combined 32 goals conceded in 16 games, two a game. They have both scored 10.

EagleBet tip: We like Palace draw no bet at odds of 1.48 given Newcastle have not drawn all season, so can you lose? Over 2 goals at 1.92 looks a safe bet, too. We like both teams to score at Premier League odds of 1.84.

Marcelo Bielsa gets an easy time from the media, reflecting his great work to establish Leeds last season to what they would see as their rightful place: a major club in the Premier League.

But this season they have been really poor, never worse than against a weak Southampton last weekend. Leeds have a couple of brilliant players and some very average ones. Their star Raphinha, now shining for Brazil, has been linked with a move away.

They have been decimated by injuries. Luke Ayling will be out for a month (knee), but key men Kalvin Phillips and Patrick Bamford should be back.

This season Leeds have enjoyed lots of possession (58%) but haven’t known what to do with it. Last season their xG was 6th best in the Premier League; now it is 17th, their league position. It was their high press that made them such tough opponents, but they are making four less tackles a game this season.

They are actually lucky they haven’t conceded more, as they are letting opponents take 17 attempts per game (highest in the Premier League).

Wolves have won their last three and are impressing with their direct style and physicality.

EagleBet tip: Wolves look value at odds of over 3.00 to win, but the tasty bet has to be Wolves draw no bet at 2.23. Leeds have been too poor for those odds.

Southampton remain poor despite victory over injury-ravaged Leeds. Individually, Burnley are worse, though they play to a system, have team spirit and an excellent manager for such scraps. This is a match where Saints need three points. Burnley would love a draw.

Way more interesting is the under-goals market. Both these teams struggle for goals. Burnley have five (only Norwich fire more blanks), Southampton six. That’s 11 goals in 16 matches. Meanwhile both defences are bad rather than terrible (Burnley have conceded 13, Saints 10).

EagleBet tip: Bet on under 2.5 goals at odds of 1.9. We would be amazed if you lose. If you like risk, under 2 goals at 3.45 is not a crazy bet given that the local mayor in these towns must be tempted to call a public holiday when either team score.

We have looked at a lot of markets here but, like Chelsea-Norwich, we can’t recommend you bet. City should win, of course, and Brighton should finally realise they are in a false league position due to their easy early run of games.

But we don’t see enough value in betting City given Brighton are unbeaten in five.. We looked at likely scorer but City have goals from so many different players, none stood out.

EagleBet tip: If we had to bet on anyone it would be City but there is better value out there

There are always new welcome bonuses at EagleBet. Use a bookie’s cash to bet by signing up now. Read our Premier League betting guide and use our predictions to bet on great odds and win big with a big new welcome bonus.