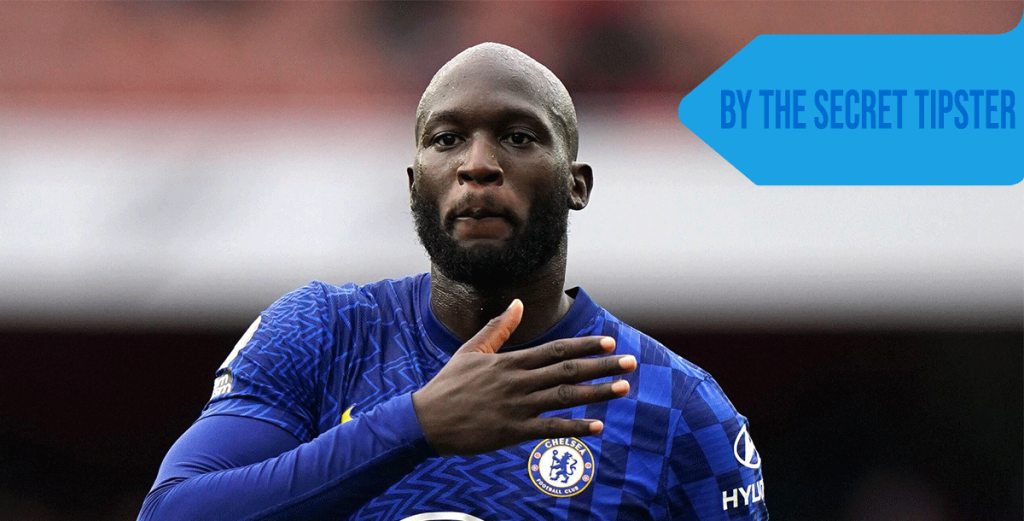 The Secret Tipster has made millions from his personal gambling and uses his expert knowledge as one of the very biggest players in the gambling industry to give you his insider tips and predictions. This week he has already explained how to use xG to bet and also looked at the Bundesliga and other top leagues to assess the outrights market.

EagleBet’s predictions and tips are sponsored by Neo.bet.

Top Clubs Rising to the Top

We are only seven games into the Premier League season but the cream has already risen to the top. The pre-season Premier League odds had Manchester City as favourites, followed by Chelsea and Liverpool as joint second favourites and Manchester United a distant fourth in the outright betting. And now, as the October international break kicks in, the Premier League table has those four clubs in the top four positions, albeit not in the “correct” betting order.

From what we have seen so far, it looks to me (and many others) as though Manchester United really do not have a chance of challenging for a top three position. They are a top price of 21.00 with 10Bet but if they keep playing like they did against Everton then I’d say they have no chance of keeping up with their rivals. They are best priced at 1.33 with Bet 365 for a top four finish but I don’t really consider that to be great value.

The Big Concern About City to Win the Premiership

Manchester City are odds on to win the Premier League at best odds of 1.91 with Unibet and it’s not hard to see why they are so fancied, given they have beaten Chelsea 1-0 and drawn 2-2 with Liverpool at Anfield. They have an amazing squad and deserve to be favourites for the title but my concern is their lack of an out and out striker who can deliver 25+ goals in a season, and while the double false 9 is working for them at the moment, I am not sure it is sustainable over the course of a whole season if City are to win the Premier League.

Liverpool are a top price of 5.50 with Unibet for the Prem title and after a slightly slow start to the season they seem to be gaining a lot of momentum and now sit in second. The return of van Dijk has made a huge difference and shows how much he has the capacity to transform a side. But they were on offer at odds of 7.00 a couple of weeks ago and it feels like that was the time to bet them, rather than now when everyone has noticed how good they are.

Chelsea are top at the moment and that has happened without them even playing brilliantly. I think Lukaku is absolutely solid for 20+ goals this season and with Werner having hit his stride too in his second season in the Premier League, there are going to be a lot of sides struggling to deal with the Blues, making them strong candidates to win the Premier League.

With the additional bonus of Chalobah suddenly becoming a ‘must have’ defender and a run of relatively easy games coming up, I expect Chelsea to stretch their lead at the top of the Premiership in the coming month. At 3.75 with 10Bet to win the Premier League, they are the value bet at this stage of the season

Of the other clubs in potential contention, I just can’t have them as realistic title winners in the Premier League 2021/2. Arsenal are next in the betting at odds of 125.00 with Mr Green but the truth is that they are just too inconsistent to put together a realistic title challenge. Leicester did amazingly well last season but are too reliant on a 34-year-old Jamie Vardy and Spurs are equally reliant on Son and the unhappy Harry Kane.

Brentford at 501.00 with bet 365 are probably the only team who are a tradeable price as they continue to do well and are actually lower in the table than their xG would suggest. But they probably won’t go shorter than 101.00 during the course of the season, so it is hardly a huge value bet.

There are always new welcome bonuses we have negotiated for you. So use a bookie’s cash to place your bet! Take effectively free bets to sign up with a bookie you don’t have an account with and bet on the winner of the Premier League. Just look at the great selection of bookies we have negotiated special deals with to give you the best welcome bonus and bet on who will finish top of the Premier League this season.

Odds subject to change for the Premier League 2021/2 winner.