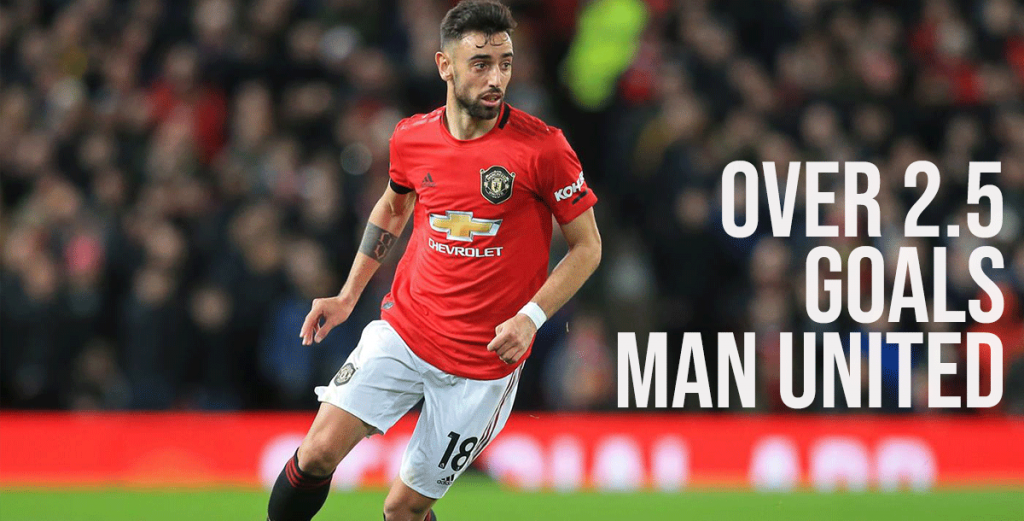 For smaller clubs below, the summit of the Premier League is starting to look horribly far away. Chelsea are top, a revitalised Liverpool second, Manchester City are growing ominously strong in third. Of the “big four” Only Ronaldo’s Manchester United are unpredictable, but are still 4th. EagleBet gives you the most comprehensive Premier League betting guide with predictions, odds, tips and analysis to kickstart your winning weekend.

For updated odds, unbiased predictions and tips to win the Premier League title, read the latest analysis from the Secret Tipster.
Although Newcastle have been bought by billionaires and could soon join the elite of world football the earliest they will be able to spend will be the January transfer window. This should be enough to dispel any relegation worries but – so will impact those odds, and consequently make it tougher for the other teams at the bottom – it should not impact the results of this weekend’s matches.

Below are EagleBet’s Premiership predictions and tips for Matchday 8.

A battle between the two most engaging managers in the Premier League as Claudio Ranieri takes his first match in charge of Watford against Jürgen Klopp’s goal-hungry Liverpool.

We think Liverpool will win this although Watford are not bad and their manager was unlucky to be sacked by trigger-happy owners. The odds aren’t great on an away win but there are appealing bets here.

Liverpool score plenty but are also vulnerable and Claudio loves to attack.

EagleBet Premier League tip: a bet on over 2.5 goals at Premier League odds of 1.5 with Neo.bet is almost free money given that Liverpool are the division’s highest scorers and have Mo Salah (their last four games have also had more goals than 2.5). Mo averages 1.04 goals per 90 minutes so to get the Premier League’s most in-form striker at odds of 1.75 as anytime goal scorer looks great odds to us.

It’s a mid-table, Midlands derby with two evenly balanced teams. Villa look just a bit better and were on good form until they lost to Spurs last time.

But Villa are inconsistent, Wolves can be powerful and in Hwang Hee-Chan the Wanderers have a striker in form.

EagleBet Premier League Prediction: Home win but we are not confident. We will bet draw no bet option for Villa at 1.45 as a Wolves away win is highly unlikely.

EagleBet tip: The under 2.5 goal market also looks promising. In six out of the last 7 Wolves matches there have been under 2.5 goals and most Villa games have been tight. Odds of 1.66 with Neo.bet.

After a strong start and signing Ronaldo the Theatre of Dreams has turned into, if not quite a horror show, then a film noir.

United couldn’t beat Everton and Ronaldo looked furious stomping off the pitch (he had only come on as substitute, a decision former manager Sir Alex Ferguson questioned when he said “you start your best players”. United lost to Villa and were lucky to beat Villareal.

But we have worried all season that Leicester are starting to revert to the club they mainly were prior to their astonishing Premier League triumph in 2015/6. What they have is two very good attacking threats in Jamie Vardy and Kelechi Iheanacho. They have scored 33 goals in the 32 Premier League games they have both started for Leicester.

EagleBet Premier League Prediction: Away win – Ole is under pressure and he will field his best team

EagleBet tip: The value here is in the over goals market. Leicester score consistently but have the worst defence outside the bottom two. There have been over 2.5 goals in five of Leicester’s last six. United are free-scoring and have the players to open Leicester’s vulnerable backline. Over 2.5 goals at odds of 1.8 with Neo.bet are generous.

It says something when the away win is priced at 20 by Neo.bet – and we still wouldn’t dream of betting!

EagleBet tip: The bet we love here is City to win the second half with just a 1-0 handicap. That is available at generous odds at Neo.bet of 2.2. Interestingly, City were level at half time in their last four matches. It is after their half time “Pep” talk that their brilliant midfield dissects the opposition.

Norwich are already waiting for the trap door to open returning them to their Championship home. They have lost six of their last seven and drawn the other.

Brighton are over-achieving and have had an easy set of fixtures but we think they will be too strong.

EagleBet tip: The away win is the single most likely scenario but we can’t dismiss the chances of Norwich snatching a draw. As such the draw no bet on Brighton is a very safe bet at 1.42. Brighton might well win away but there doesn’t seem enough uplift in that bet for us.

Hard to say which of these two have disappointed us more this season. Southampton because they are much the weaker of the two, Leeds because we expected better.

This has “draw” written all over it. They only have one win between them so far (Leeds got it) but Leeds have drawn three and Southampton four. If it were at Leeds we would back Leeds to win but given their poor league position they would take a point.

The strike force of both is about as potent as a eunuch after ten pints.

EagleBet tip: How often is the draw massively more generous than the other two options? Just because most bettors are not very clever and the market is distorted by mugs betting on their own team, you dear reader are cleverer. We can’t guarantee the draw but it is by far the single most likely option. Even better, we like under 2.5 goals at 2.16.

We predicted at the start of the season that Brentford would prosper, but this match should be too hard for them.

EagleBet tip: We might not bet on this match as don’t see great value, though betting on Chelsea should be safe – they hardly ever slip up against teams worse than them. We thought about Brentford to score but odds of 1.8 against Chelsea’s defence aren’t tempting.

We believe in honesty and our modelling shows these two clubs are too closely matched to risk a prediction. There are enough other decent value bets this weekend. If we bet we would bet on the draw as the odds are good and it’s a likely outcome. The problem? We could also give you plenty of statistical analysis to back up both other results.

We are in a similar position trying to make a prediction for Newcastle-Spurs. We are confident Newcastle won’t win, but beyond that we cannot rely on Spurs. If Spurs take the lead they should win this Premier league match, but their confidence is fragile after a terrible run until their recent impressive win over Villa. Suddenly they looked the excellent team we know they can be but all their recent stats (distance run, number of shots, accuracy etc) have been terrible, so we are nervous about predicting a Spurs win.

Get The Best Sports Betting Bonuses