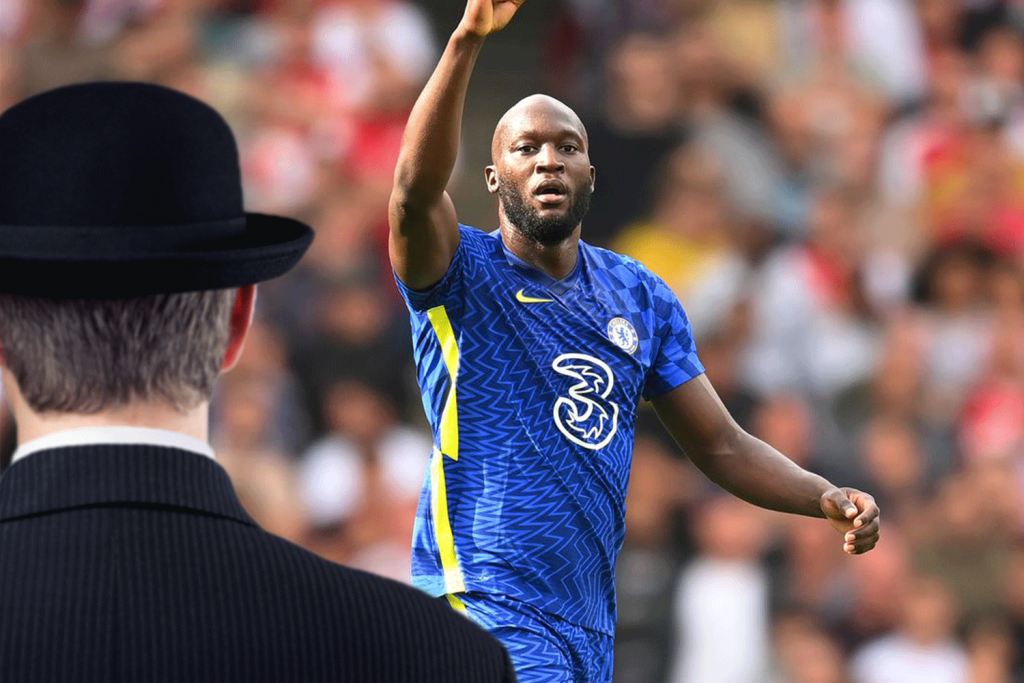 As we countdown to the third weekend of the English Premier League, our brilliant new tipster gives you his predictions. He is the man the bookies fears, having made millions from personal betting as well as having worked at the very top level of the industry. Use one of the welcome bonuses we have negotiated for you, and bet on one of his tips.

Before I look at this week’s matches I want to recommend a bet on the outright markets for the Premier League.

The news that Harry Kane will be staying at Spurs until at least Christmas (but in all probability for the whole season) is bad news for Manchester City, although I can’t blame them for not wanting to pay more than £100 million for him (€117m). City do look like they are slightly lacking up front and while they have plenty of goal scorers there is no one who is a near-certainty for 20+ goals in a season, as EagleBet noted in its piece on how the exciting end to the transfer window is impacting the odds.

If you look at the top goal scorer market for the EPL there is no Manchester City player under 51.00 (50/1) with Jesus the first player in the market.

By contrast, Lukaku has been installed as 3.75 (11/4) favourite to be top goal scorer and you have to say that Chelsea look like a pretty complete team this season.

They were superb against Arsenal last Sunday (I was at the game) and totally took the Gunners apart.

I was absolutely amazed that the betting market on the EPL winner did not change with either the news of Lukaku’s signing or Kane’s tweet that he would be staying at Tottenham, which suggests there is something wrong with the market pricing.

On my power ratings I have Chelsea and Manchester City almost exactly equal and both are clear of Liverpool and a long way clear of Manchester United (who might also lose Bruno Fernandes in the transfer window).

The Secret Tipster’s Top EPL 2021 Bet of the Week

My best bet of the week in the English Premier League is to take Everton on the draw no bet market at 2.10 (11/10) with Tipwin.

In other words, if Everton win then you win and if it’s a draw you get your money back. Their opponents Brighton are in fourth place having won their first two matches against Burnley and Watford but this will be a much tougher test.

Brighton were relatively lucky in both those games and have outperformed their xG on both goals scored and goals conceded and their points expectancy is just 3.76, making them the second most ‘lucky’ team in the league so far this season (behind Spurs).

Everton are by contrast underperforming on the xG measure and will feel slightly aggrieved not to have beaten Leeds last weekend. They have no injury problems and with Benitez in charge they will have a decent game plan. On my power ratings they are definitely superior to Brighton and to be able to bet them at odds against on the draw no bet market looks a really solid wager.

The Secret Tipster’s Second EPL Bet of the Week

My second bet of the weekend is in the Burnley vs Leeds game. The way these two teams set up suggests that there will be plenty of goals in this one.

Leeds know no other way to play than all-out attack and Burnley realise that this is the sort of game they need to go into with an attacking mindset, if they are to get the vital home points that might keep them out of the relegation zone this season.

In the other games I didn’t find enough wrong with the odds to have a third bet.

I wanted to be against Southampton this weekend but my ratings have Newcastle as underperforming at the moment and I couldn’t find an angle. I was tempted to back Manchester City on the Asian handicap but they are -1.5 goals at 1.77 which is pretty short. Arsenal have to set up more defensively than they did against Chelsea and I am sure Tierney will be asked not to stray so far up the left wing in this match, ensuring that Mari is not so exposed. I expect City to win but it may only be by a single goal.

Lastly, I was tempted to go against Tottenham as their stats suggest they are the most over-rated team in the league at the moment. I think there may be a small angle in laying them at 1.40 for the win on Betfair but I would want to wait and see if Kane is starting this match, because if he is you can probably lay them at an even shorter price. On that basis I won’t recommend a bet in this game.

Best Premier League Matches to Bet On This Weekend

Use one of the welcome offers negotiated for you by EagleBet, by clicking on one of the links on this site such as Tipwin for Everton or Mr Green for Burnley-Leeds.

Having read these Premier League predictions, register with one of their sites and use their money to take up one of these great tips.

Soar with winners here at EagleBet.