Cristiano Back To Manchester United And Other Transfer Market News

You are here: Home »  Blog » Cristiano Back To Manchester United And Other Transfer Market News 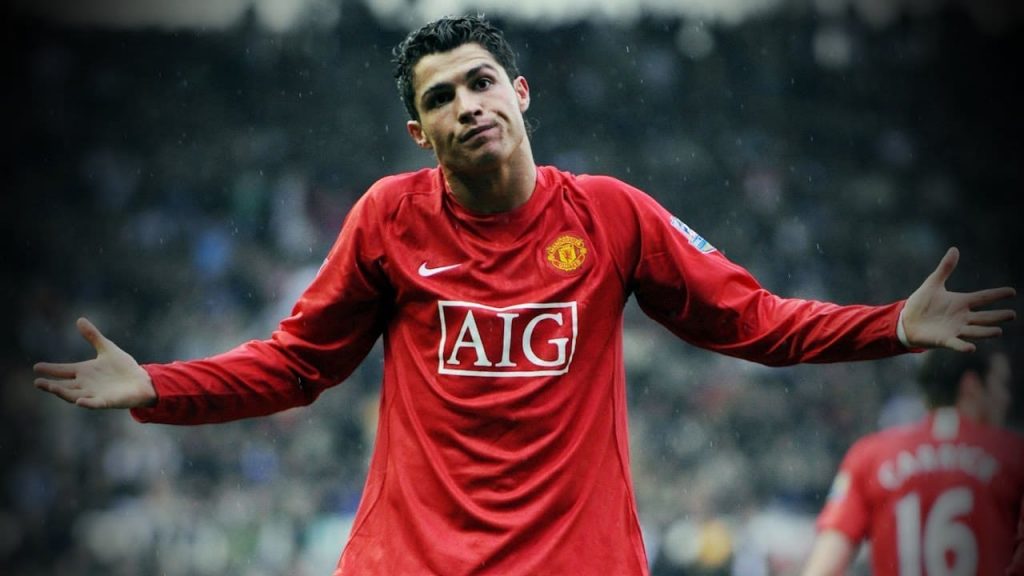 With the season underway and lots of stars looking to move before the transfer window closes, its hotting up across Europe, which in turn will impact on our Bundesliga, Premier League and La Liga odds, predictions and tips. Below are the main talking points, from transfers, gym tips to posing in underwear. Please see the Secret Tipsters predictions for the Bundesliga and Premier League. Claim on of the great bonus offers and bet on the action this weekend

Ronaldo to Manchester City Or Did You Say United ?

Wow! It’s hard to keep up. This morning he was going to Manchester City, deadly inner City rivals of United.
Instead, it would seem Ronaldo had a bit more decency than some gave him credit for (or perhaps United just offered more money).

For it was at United under Sir Alex Ferguson that Ronaldo became one of the very best players in the world, and certainly the most exciting. It will be an emotional re-union for United, and it could give them the impetus they have lacked since Ferguson’s retirement.

In an increasingly cynical era for football it is lovely to see a real life fairy tale unfold, with United announcing the shock move. This followed a mischievous tweet from Ronaldo’s friend Rio Ferdinand, hinting at the news.
Him being fed by Pogba is a delicious prospect and we can’t wait to see the great Portuguese showman back at Old Trafford.

For United fans not only will they be re-united with their idol, they steal football’s most famous icon from under the noses of their rivals who have been humiliating them in recent years.
For City it means the search for a striker continues, having failed to land Harry Kane. No wonder they are saying Jesus definitely won’t leave.

Oddly, there was talk of Raheem Sterling going, but we can’t see that now they are missing out on Ronaldo.
A word of warning to Europe’s best clubs: lock up your strikers before the transfer deadline because Manchester City will be attacking you with offers of money you might not be able to turn down.

Borussia Dortmund’s Erling Haaland could, it is reported, be a target for PSG if they lose Mbappe to Real Madrid, who have delivered a supposedly best and final offer for the French striker.

Oddly, reports suggest PSG might also try to buy Paul Pogba from Manchester United if they lose Mbappe, even though the latter is a striker and the former a midfielder. Maybe they just like buying superstars.

Sane Gets Nearly Naked But No Better

Leroy Sane has been booed by Bayern Munich fans and the manager of the Bundesliga title favourites has even had to tell them to stop giving the star such a hard time.

Some whistles last weekend suggested he was not earning his reported €17m a year salary, but he is due to start again this weekend after being rested from the mid-week cup game.

However, he probably won’t have helped himself with fans by becoming the face (or is that the bottom?) of Nike in a series of commercials, posing in his underpants.

Female fans have been cooing about the photoshoot, but many others will be asking when he is going to pack more of a punch on the football pitch and enhance Bayern Munich’s reputation as overwhelming favourites to win the Bundesliga yet again.

According to MilanNews Roman Faivre Milan are in discussions with the player’s agent, and a deal – they claim – is imminent. However Bayern Munich have been credited with an interest – with the usual proviso that this could just be speculation.

Borussia Dortmund are increasingly confident of securing Manchester United right-back Diogo Dalot on loan with a view to buying him, reports Sky Sports. Bayern Munich along with AC Milan are also keen.

He was signed from Porto by Joe Mourinho when he managed Manchester United, but since his departure Dalot has gained little game time. He was loaned out to AC Milan last season and made 20 appearances but he has a history of injury problems.
Striker Amine Adli is joining Bayer Leverkusen in a deal worth a reported €15 from. Bayern Munich had been interested in the summer but were put off by the price tag.
He could potentially play as early as this weekend in Leverkusen’s trip to Augsburg, which would be a boost to Leverkusen’s odds in that Bundesliga match.

Arsenal were reported to be keen to off-load Aubameyang to recoup some of the €150m they have spent in the close season, but Arsenal insist he is not for sale.

However, Arsenal want rid and AC Milan are said to be keen.

Ajax midfielder Jurgen Ekkelenkamp, 21, is to join Bundesliga side Hertha Berlin, with personal terms agreed. However, the odds do not look much better for them as they prepare to face Bayern Munich, poor things.

There are not many New Zealanders of Indian heritage, and certainly not in the cracking form of Bayern Munich starlet Sarpreet Singh.
He has head a great start to his loan with Jahn Regensburg where he has helped drive them to the top of Bundesliga 2.
Singh, 22, was congratulated by ecstatic team-mates after he scored a brilliant goal in a 4-1 home win over Schalke to send Regensburg top.
He has scored two and has four assists as Regensburg have won their first five matches in their hunt for promotion.
He puts his great showing, by the way, to pumping iron in the gym which has bulked him up. .