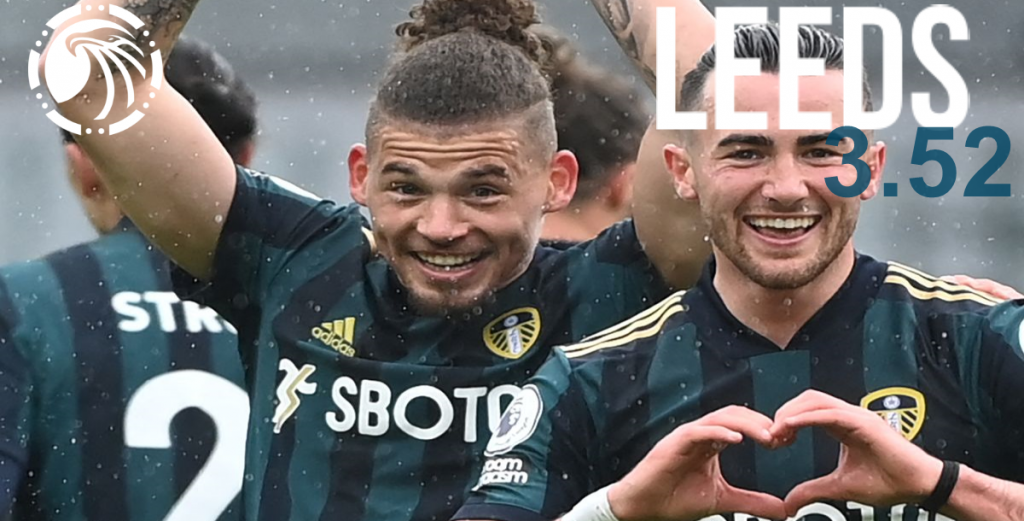 There is more value in this betting guide than we have seen in the betting market for weeks. Today’s Premier League betting guide follows fast on mid-week Premiership games, including Manchester City’s 7-0 mauling of Leeds. There are great matches and betting opportunities this weekend in the Premiership, including Tottenham v Liverpool. Join a bookmaker listed on EagleBet and take a generous bonus, then bet on Eagle’s Premiership betting guide, following our Prem betting tips and pro predictions. Register your email to receive free Premier League, Bundesliga and Championship betting tips found in our brilliant betting guides.

The below Premier League betting guide is subject to change as Covid threatens to decimate fixtures.

Norwich remain relegation favourites at 1.2, behind Newcastle at Premier League odds of 1.77.

Burnley and Watford are at odds of 2.00 to be relegated from the Premier League.

Today, we think West Ham will beat a Norwich team who have lost their last three but we are not too excited by the Premier League odds of 1.4. So it’s still our betting tip that the Hammers will win, you to decide if there is enough value.

Brighton are tumbling down the Premier League and have not won in 11 games. They had been drawing often but lost midweek at home to Wolves, who had not won away since April and couldn’t buy a goal. Brighton have been hit by injuries.

Assuming this goes ahead, United could be without four players due to Covid. But Tuesday’s cancelled game against Brentford means their fit players have had a week’s recovery. However, their training ground was not re-opened until Friday.

United are enjoying some new manager bounce. We predict they should beat Brighton.

Villa have shone under Steven Gerrard: four wins out of six, a tight defence and the only defeats (by a single goal) against City and Liverpool. Midweek they won 2-0 away to Norwich.

Burnley’s match was called off midweek. They have been drawing lately, not winning in five and with only one win this season. They haven’t scored in the last three.

They have been decent defensively but lack of goals could send them down. They are unlikely to get much help from Villa’s disciplined defence.

Our strong betting prediction is Villa will win.

Southampton are struggling and will be shattered after throwing away two of the three points on Wednesday against Palace. They are also conceding far too many.

They are also dangling near the bottom of the form table.

Brentford have recovered from their blip and are up to 8th in our Premier League form table, though they were lucky to beat Watford in injury time.

They have had extra time off after their match was called off midweek.

Brentford have scored nine and conceded 10 in their last five.

Southampton have conceded 12 in that time, scoring six.

Both teams to score is the bet.

Watford have conceded 11 in their last four and haven’t kept a clean sheet all season. But they have found the back of the next in their last five matches.

Eagle’s Premier League Betting prediction: Draw
Eagle’s EPL pro tip: Palace draw no bet at Premier League odds of 1.7 tempts. Our betting tip? There will be goals so over 2 goals at 1.91 is a hot bet.

Arsenal are in great form, up to 4th having brushed aside West Ham midweek – while Leeds lost 7-0 to Manchester City.

Soar with a Welcome Bonus

We always have new offers on Eagle. Take a bonus here, study our Premier League betting guide and bet. Sign up to our free newsletters and use our pro tips and betting predictions for the Premier League, Bundesliga and Championship.