Top 10 Finnish Players Ever In The NHL

You are here: Home »  Blog » Top 10 Finnish Players Ever In The NHL 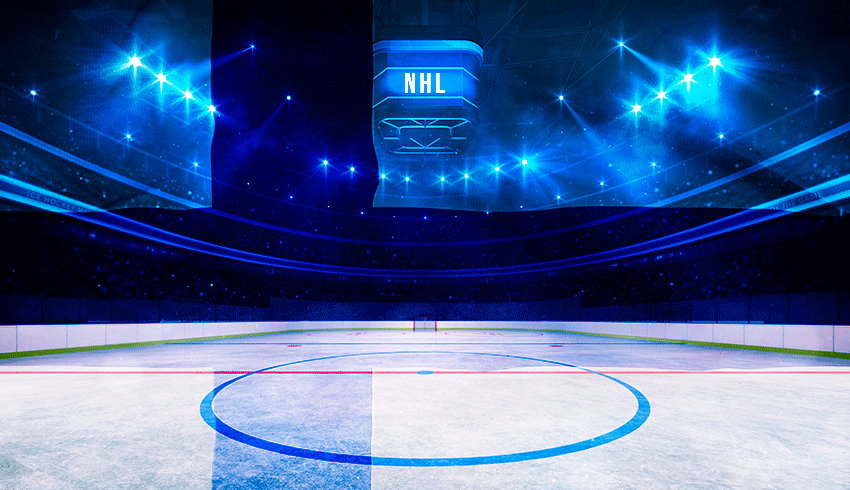 There have been a number of quality ice hockey players to have hailed from the country of Finland. Of course, with all the snow and ice around, it perhaps does not come as a surprise that some of them have gone on to become some of the best ice hockey players in the world. Indeed, many Finnish hockey players have managed to feature in arguably the biggest professional competition available in the sport, the American Ice Hockey League – NHL.

Here are the top 10 Finnish hockey players to have competed in the NHL ice hockey league over the years:

Arguably one of the biggest names on the list of top Finnish ice hockey players, Teemu Selanne was one of the top players to have ever emerged from Finland and made a huge impact in the NHL. Having played for Jokerit in his home country, the right-winger played for the Winnipeg Jets, the Anaheim Ducks, the San Jose Sharks and the Colorado Avalanche throughout a historic career. Selanne managed to win a number of awards and accolades during his career in the NHL, whilst also setting numerous records. One that stands out is the most goals scored in the NHL by a rookie when he netted 76 in the 1992/93 season. In a career that saw him play 1,667 matches for club and country, Selanne scored a total of 1,710 points.

Jari Kurri is another top Finnish ice hockey player to have competed in professional ice hockey. Like Selanne, he was a right-winger and started his career at Jokerit. He would then make his way to the NHL (as well as Italy’s Serie A) and play for the Edmonton Oilers, Los Angeles Kings, New York Rangers, Mighty Ducks of Anaheim and Colorado Avalanche. Inducted into the Hall of Fame, Kurri managed to score a total of 1,398 points in the NHL.

Mikko Rantanen is a current professional Finnish ice hockey player and is attached to the Colorado Avalanche. He is a right-winger as well and looks set to follow in the footsteps of the others ahead of him. Still only 24-years-old, Rantanen has been impressive in the NHL after starting at TPS, as he has 250 points from 281 total games.

The first goaltender on this list of top Finnish ice hockey players, Tuukka Rask is also still very much active in the NHL. Having joined the Boston Ruins after starting his career with Ilves, he has a save percentage that is just shy of 1 (0.922) and has won the Stanley Cup.

Another goaltender, Pekka Rinne started off at Oulun Kärpät before being given a chance in the NHL with the Nashville Predators. Still active, he currently has a save percentage of 0.917% which has been achieved over the course of 659 NHL games.

Saku Koivu was a centre during his playing days and managed to make a number of appearances in the NHL over his career. Although he started playing for TPS, he would go on to represent the Montreal Canadiens and the Anaheim Ducks. He played in 1,124 total matches and achieved 832 total points.

Miikka Kiprusoff was a Finnish goaltender that managed to have a successful career as a Finnish ice hockey player in the NHL. Nicknamed ‘Kipper’, the goaltender started at TPS before making his way to North America after a spell in Sweden. He played for the San Jose Sharks and Calgary Flame in the NHL, achieving a save percentage of 0.912%.

A former Finnish left-winger, Esa Tikkanen was highly successful as a Finnish ice hockey player in the NHL. Starting out at HIFK, Tikkanen would represent a number of different teams including Edmonton Oilers, New York Rangers, St. Louis Blues, New Jersey Devils, Vancouver Canucks, Florida Panthers and Washington Capitals. He managed to play in 877 NHL matches, achieving a total of 630 points throughout his career.

The first defender on the list of top Finnish ice hockey players to have featured in the NHL, Kimmo Timonen played for a number of different franchises. Starting at HIFK, he played for the likes of KalPa and TPS in Finland before playing for the Nashville Predators, the Philadelphia Flyers and the Chicago Blackhawks. He managed to play in over 1,100 NHL matches.

The younger brother of Saku, the Finnish Mikko Koivu has also managed to forge a career as a top Finnish ice hockey player in the NHL. He started out at TPS but has since managed to play for the Minnesota Wild and the Columbus Blue Jackets. The centre was also the captain of the gold-medal-winning Finnish national team at the 2011 Men’s World Ice Hockey Championships.

Get access to betting tips and the best odds for ice hockey markets here at EagleBet Sportsbook.