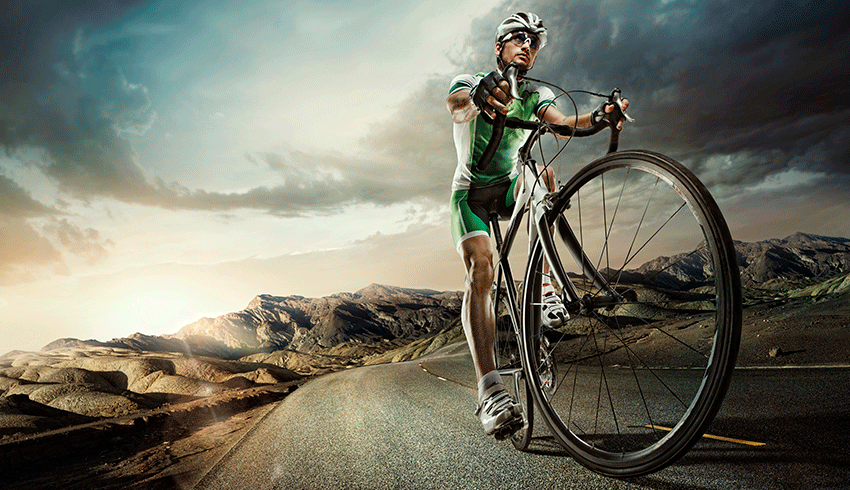 The Tour de France is one of the most-watched sporting events in the world and the most iconic cycling event as some of the best cyclists ride through a number of different stages across the country with the aim of picking up the famous yellow jersey.

In its 107th edition, the Tour de France 2020 will start in Nice and will consist of eight mountain-top finishes and just 36km of time-trialling. Those stages, along with the La Grande Boucle and the climb of Les Planche des Belles Filles, provide all the ingredients for a truly grand cycling competition once again this year.

There are a number of top teams to feature in the 2020 Tour de France, with Team Ineos-Grenadiers, Team Jumbo-Visma, Team Bora-Hansgrohe and Deceuninck-QuickStep all being amongst the favourites to win theTour De France 2020.

Team Ineos-Grenadiers may not have Geraint Thomas and Chris Froome available, however Egan Bernal is the defending champion and will be looking to retain his yellow jersey.

Primoz Roglic is perhaps the form rider and the Team Jumbo-Visma man will want to do better than he did in the recent Criterium du Dauphine event as he crashed out on the penultimate stage. Team-mate, Tom Dumoulin will also be heavily favoured to win the race, whereas Groupama-FDJ’s Thibaut Pinot and Richard Carapaz (Ineos Grenadiers) are the best five options available to bettors.

What To Look Out For On The Tour De France?

When looking to pick out the winner cyclist of the overall Tour de France 2020 and obtain the yellow jersey, Bernal should be favoured as the outright winner rider. Therefore, with the Tour having a huge climbing aspect, compared to the time element, the Colombian Bernal should have what it takes to back up his 2019 win.

King of the Mountains cyclist is also another particular bet that can be wagered on by punters when it comes to the Tour de France, despite its difficulty to try and predict. Romain Bardet could be a great bet, though, as the 29-year-old has experience of the Tour de France and will likely be hunting stage wins, rather than the competition outright.

Total points, or points classification as it is known, is another popular market bettors can look out for when the Tour de France is underway, as the green jersey is a popular jersey to follow throughout the race.

Peter Sagan has won the points classification in seven of the last eight editions of the race, having been disqualified controversially in the 2017 edition which ruined the tally. There are only a few sprinting opportunities, which could help the Slovakian to win once again.

Nonetheless, Jumbo-Visma’s cyclist Wout van Aert looks incredibly similar to Sagan in terms of mould, although whether his team will allow him the freedom to challenge for the jersey with their main aim of obtaining the yellow one, there are some doubts as to whether he will make the challenge.

Don’t miss the opportunity to check EagleBet’s Tour de France 2020 betting page and give a try on the outrights.