Late Transfers & How They Could Impact Title Odds

You are here: Home »  Blog » Late Transfers & How They Could Impact Title Odds 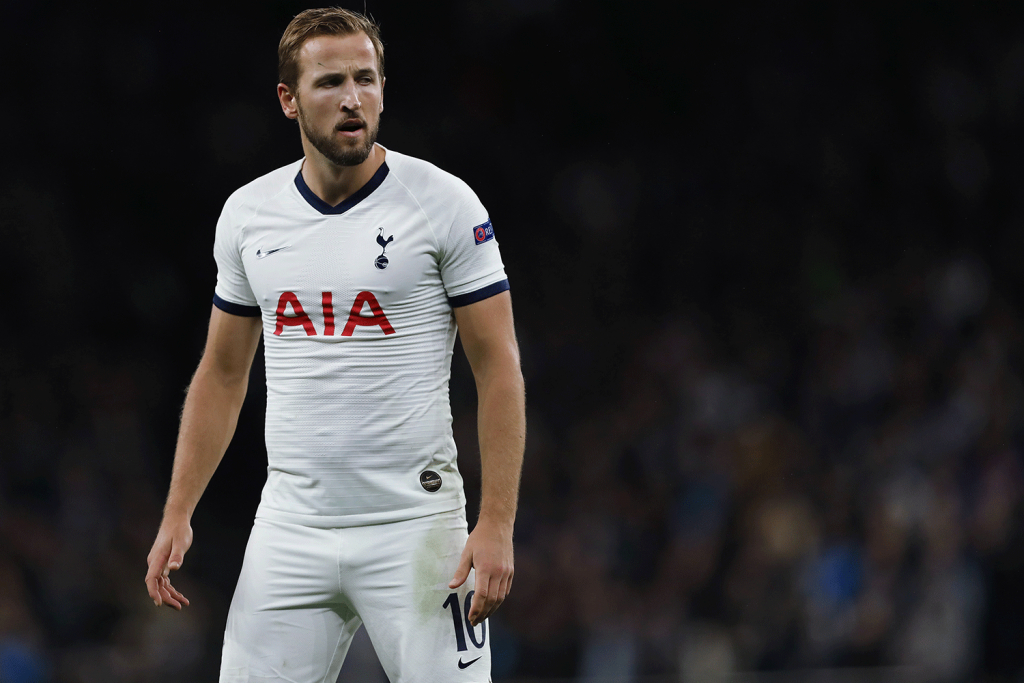 Across Europe, a flurry of late transfer mega-deals are reaching their climax with speculation about some of the biggest names in world football – and here we look at how these negotiations could impact the title races in major leagues.

It now looks unlikely that Spurs will agree to sell England striker Harry Kane to Manchester City, despite Kane claiming that Spurs chairman Daniel Levy had broken their gentleman’s agreement to let him leave. Quite why Kane thought he would be entitled to demand a transfer if it wasn’t stipulated in his contract, and why on earth he ever thought Levy was a gentleman, remain mysteries for another day.

But what we do know is that Kane now seems to accept the decision and that this could have a big impact on the odds for the Premier League title race.

Despite Jesus spreading early joy – Jesus the player we are talking about here – Manchester City are still in need of a top class finisher.

As our Secret Tipster has suggested, Chelsea already look quite good value for the Premiership title. After Chelsea’s summer striker recruit Lukaku showed just what a beast he is at the weekend for Chelsea (why they ever sold him is another mystery for another day) we think that Chelsea are now looking even better value for the Premier League title, so they would be our tip for a bet.

Currently Manchester City remain firm favourites for the Premiership with the bookies, at 2.2 rather than 3.5 or more for Chelsea.

EagleBet’s Secret Tipster was suggesting a bet for Chelsea without Manchester City – but maybe it’s worth now considering an outright bet on Chelsea for the Premier League title.

Consider a bet on Chelsea, and quick, before their odds shorten.

A strange potential move this given that Real are meant to be broke, so how could they fund a €160m transfer plus circa €700,000 a week wages (poor chap, how does he survive)?

But at the risk of stating the obvious, this would be a major coup for Real Madrid and shorten their title odds for La Liga if it were to come off, particularly given that rivals Barcelona have already lost talisman and all-round footballing god, Messi.

The offer has apparently been made and Mbappe is clear he wants to leave.

Despite pundits expressing some concern about PSG’s chances of regaining the title this year, they have had a brilliant start to the season with three straight wins, suggesting they might still have enough even without the deadly striker – with last season’s winners Lille having a poor start.

PSG are overwhelming favourites so we don’t anticipate the odds changing that dramatically even if this transfer were to somehow go through (and as we say, we here at EagleBet still don’t entirely understand how a deal would work, even if it was paid in multiple instalments).

For Real, though, who have had a good rather than spectacular start, this could be a game-changer – depending on who they might need to sell to finance such a move.

Real Madrid are already favourites to win La Liga at 2.5 but this could just shorten their odds a little further – if it comes off, of course.

Lewandowski to PSG – What About Bayern Odds?

Yes, we were as sceptical as you all summer, dear reader, when “clickbait” sites speculated that the veteran Polish striker would leave, at least this season. But reports are now suggesting that his agent is in Paris to talk to PSG – who might well be making contingency plans should Mbappe leave.

We still think it’s unlikely, and it remains Bayern Munich’s decision. That said, Lewandowski is now 33 and if the Paris club are prepared to offer crazy money for him, it would be a brave club who refuses. That said, for all we really know the agent could be in Paris merely to enjoy a good lunch and the summer air.

Regarding Bundesliga odds, we don’t think that Lewandowski’s departure would change the fact that Bayern Munich remain firm favourites to win the Bundesliga title. However, unless they were to sign a brilliant replacement in time, it would negatively hit their odds of winning the Champions League for sure.

Abraham and Ronaldo – Odds Impact on Serie A

The man Lukaku replaced at Chelsea, Tammy Abraham, was hailed as a saviour upon his debut for Jose Mourinho’s Roma at the weekend. Roma have not been massively fancied for the title but Abraham has undoubted ability and Mourinho tends to do well in his first season (before all his posturing and gamesmanship starts irritating his own players even more than it does everyone else). Punters might now start looking at Roma’s odds and having a think about them. They are fourth favourites at a generous 13/1, since you ask.

Meanwhile favourites Juventus are in tumult after their former chairman said it had been a mistake to sign Ronaldo (despite three prolific years) due to the sheer cost in transfer and wages for a player of his age (36). There is speculation (and at this stage that is all it really is) that he could leave to either Manchester City or Real Madrid with the preening prima donna – and it must be said, a still magnificent player – apparently keen on a move. However, with Juve looking for an astonishing €25m for a player of his age (albeit one who remains incredibly fit and who has adapted his game) and in the last year of his contract, if anything is to be done here there probably has to be compromise.

Either way, Ronaldo left training injured joining Aaron Ramsey on the treatment table. And Juventus only managed a draw at the weekend after Ronaldo (merely coming on as sub) had a goal disallowed for offside.

Inter, meanwhile, looked good despite the departures of Lukaku and Hakimi.

As we reported on EagleBet, this move was on the cards and we don’t see it being a game changer now the move is confirmed.

The last days of the European transfer window could be even more crazy (and expensive) than usual. Follow the news here as we bring you shifting betting patterns and odds in the Bundesliga, Premier League, La Liga and Serie A. Do think about some of the tips we have made above for clubs such as Chelsea to win the Premier League and perhaps even Roma to win Serie A as certain odds suddenly look better value in the light of transfer news. But whatever you do make sure you click on one of the links you see on our site and use a bonus offer at an operator you don’t yet have an account with, and make a bet.