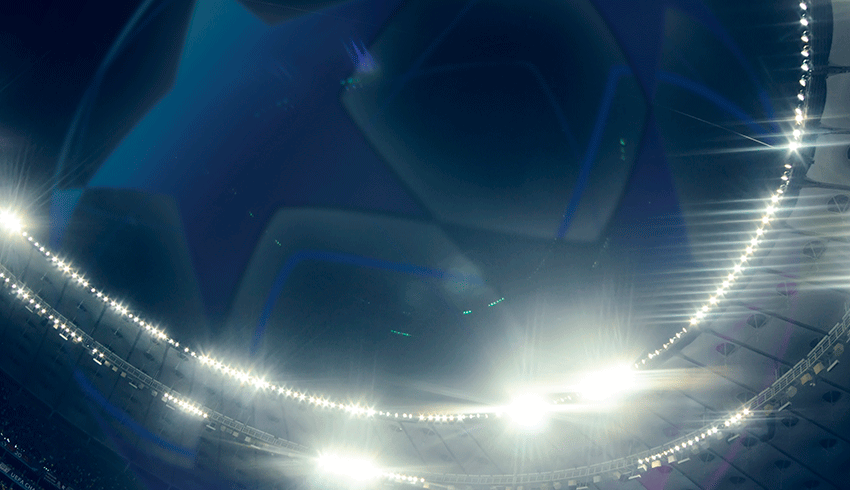 The UEFA Champions League Group Stages have come to an end and there were a number of big moments to have happened across the 6 matchdays that took place. We round up all the action from each of the UCL groups and look to make some predictions about what could happen in the latter stages of the tournament.

Group A consisted of FC Bayern Munich, Atlético Madrid, FC Red Bull Salzburg and Lokomotiv Moscow and ended as many would have expected as the German and the Spanish football giants managed to finish first and second. Bayern Munich would win five of their six whilst drawing the other, including defeating the Spanish football team 4-0 in the matchday 1 of the UEFA Champions League 20/21 Group stage, handing Atlético Madrid their only defeat. However, Los Rojiblancos only managed to win two matches and draw the other three.

Red Bull Salzburg would qualify for the UEFA Europa League place of their group stage as they finished third with 4 points, whilst Lokomotiv Moscow picked up 3 points from 3 draws – with 2 coming from their matches with Atlético Madrid.

Group B was one of the more interesting of the groups in the 20/21 UCL, as it consisted of Real Madrid, Inter Milan, Shakhtar Donetsk and Borussia Monchengladbach. It all went down to the final matchday of the Champions League 20/21 group stage as the Spaniards managed to turn around a poor start to their campaign as they finished top, whilst the German outfit qualified after Shakhtar and Inter drew.

Although the Ukraine football team took the place to the UEFA Europa League, they will be able to take confidence in their performances as they managed to defeat Los Blancos twice during the Champions League 20/21.

Manchester City swept Group C with their displays as they managed to win 5 of their 20/21 UCL matches and draw the other one. FC Porto also did rather well, as they managed 4 wins and 1 draw from their 6 Champions League 20/21 group stage games to progress to the next round as Olympiacos and Olympique de Marseille failed to put up any challenge. The Greek football champions have qualified for the UEFA Europa League knockouts, though.

Liverpool and Atalanta advanced into the 20/21 UCL knockout stages after they managed to top the group involving Ajax and FC Midtjylland. Each of the two qualifiers only lost a game each as they lost to each other but the Reds managed 4 wins including a 0-5 victory in Italy. Ajax will head into the UEFA Europa League after finishing third in the UCL 20/21 group stage.

Group E saw Chelsea and Sevilla ease through to the next stage of the Champions League 20/21 edition, as they came through relatively unscathed. The Blues were unbeaten in their UCL group stage, having won 4 matches including an impressive 0-4 win in Spain. FC Krasnodar will go into the UEFA Europa League after securing a draw against the English football giants as well as remaining unbeaten against Stade Rennais.

Borussia Dortmund and SS Lazio qualified from Group F, however, their place in the 20/21 UCL knockout stage was in doubt at one point as Club Brugge pushed the german football team hard for second. However, a 2-2 draw against the Belgians meant the Italians would be remaining in the Champions League and see their opponents qualify for the UEFA Europa League instead. FK Zenit managed to obtain just one point.

Juventus and FC Barcelona were always favoured to go through in Group G of the UCL 20/21 and they did not surprise anyone with their performances against the likes of FC Dynamo Kyiv and Ferencvarosi TC. Both European football giants finished with 15 points in their group stage but the Italians took top spot whilst the world finally got to watch Cristiano Ronaldo vs Lionel Messi in the UEFA Champions League matchday 6 after the Portuguese superstar missed the game in matchday 2.

The ‘Group of Death’ was always going to see a big football team be eliminated and head to the UEFA Europa League and Manchester United were the ones to fall, victim, as English football clubs failed to see all their sides through to the next stage of the 20/21 Champions League. Indeed, Paris Saint-Germain and RB Leipzig both managed to advance, despite both sides having been beaten by Manchester United in the 20/21 UCL. Istanbul Basaksehir made a good account for themselves, but they met expectations in this tough group stage.

Alvaro Morata, Marcus Rashford, Erling Haaland and Neymar – who netted a hat-trick in the game against Istanbul Basaksehir in group H matchday 6 – all lead the goalscoring charts as they each recorded 6 goals in the 20/21 UEFA Champions League Group Stages. Alassane Plea, Mergim Berisha, Olivier Giroud and Ciro Immobile all have five strikes to their name as well, with the Chelsea forward perhaps making the most headlines as he recorded 4 of those goals against Sevilla in the 0-4 victory.

EagleBet is the place to be for those that want to find top betting tips on the 20/21 UCL after witnessing what happened in the group stages of the football tournament. For example, those that wish to bet on the outright winner of the Champions League at this moment in time will notice that Bayern Munich are still heavily favoured to retain their title, whilst Manchester City and Liverpool follow closely.

In addition, an English side is favoured to win the football tournament whilst Erling Haaland is favoured to end theChampions  UEFA Champions League as the top goalscorer as he is just ahead of Robert Lewandowski.

With the draw to take place on 14 December 2020, there are a number of interesting UCL fixtures that could happen, with FC Barcelona perhaps going to be one of the hardest ties for any of the football teams that finished top of the Champions League 20/21 group stage.

As can be seen, there are going to be no easy fixtures in the 20/21 UEFA Champions League knockout stages, thus making for a rather exciting and compelling football competition when the draw takes place!