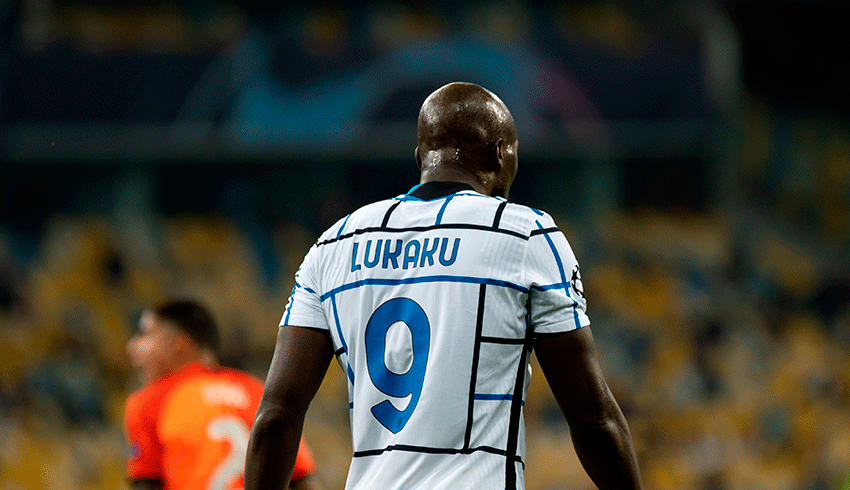 The 2020/21 edition of the UEFA Champions League is firmly underway as football teams compete in the group stages in order to progress to the knockout rounds of the competition.

Champions League 20/21 Best Matches Of Round 2

As can be seen from the results above, there were a number of quality football matches to have taken place inside the first two matchdays of the 2020/21 UEFA Champions League.

In the first round of matches for the UCL 20/21, Bayern Munich managed to demolish Atlético Madrid, whereas Real Madrid were shocked at home by Ukrainian football team Shakhtar Donetsk to pile the pressure on Zinedine Zidane. Manchester United perhaps secured the biggest win of the round, though, as they managed to beat PSG in Paris once again in this tournament, despite having been in poor form in Premier League competition.

The top football matches of the Champions League 20/21 edition continued in the second matchday with Juventus vs FC Barcelona perhaps the standout tie, although the absence of Cristiano Ronaldo may have taken the shine off the UCL game. Nonetheless, Bayern Munich continued their strong start as they look to retain their title as did the Catalans and Manchester United. PSG bounced back, whilst Chelsea recorded their first win in the Champions League edition of 20/21as they recorded an emphatic 4-0 win over FC Krasnodar.

Best Players Of The Second Matchday For The UCL 20/21

Marcus Rashford has been in the headlines for non-football reasons in England recently, however, his performances on the pitch will also ensure he takes the back-pages as well as the front. The Manchester United forward is the UEFA Champions League top goalscorer as he has four goals to his name following the hat-trick against RB Leipzig in Matchday 2.

Atalanta’s baller Duvan Zapata is close behind as he has three goals so far in the 2020/2021 edition of the Champions League, having recorded a six-minute double salvo against Ajax in Matchday 2, whilst there are a host of talented footballers all currently sitting on two goals for the tournament so far.

Matchday 3 of the Champions League is only around the corner, so football clubs will not necessarily have too long to enjoy what they have already been able to achieve so far in the UEFA Champions League. Nonetheless, that could be beneficial for many, regardless of their current standings in their respective groups.

Bayern will likely continue their winning ways against Salzburg, whilst Manchester City, FC Barcelona, Liverpool, Chelsea and Manchester United will all want to continue their good form in this season’s football tournament.

Things could get tougher for Real Madrid in the Champions League matchday 3, as they face an Inter side that will want to continue to improve on their own results, whilst Juventus will want to bounce back immediately when they take on Ferencvarosi TC in Hungary.

Real Madrid vs Inter could be the standout tie of Matchday 3, although Atalanta vs Liverpool and RB Leipzig vs PSG, combined with EagleBet, may also provide football viewers with plenty of enjoyment.