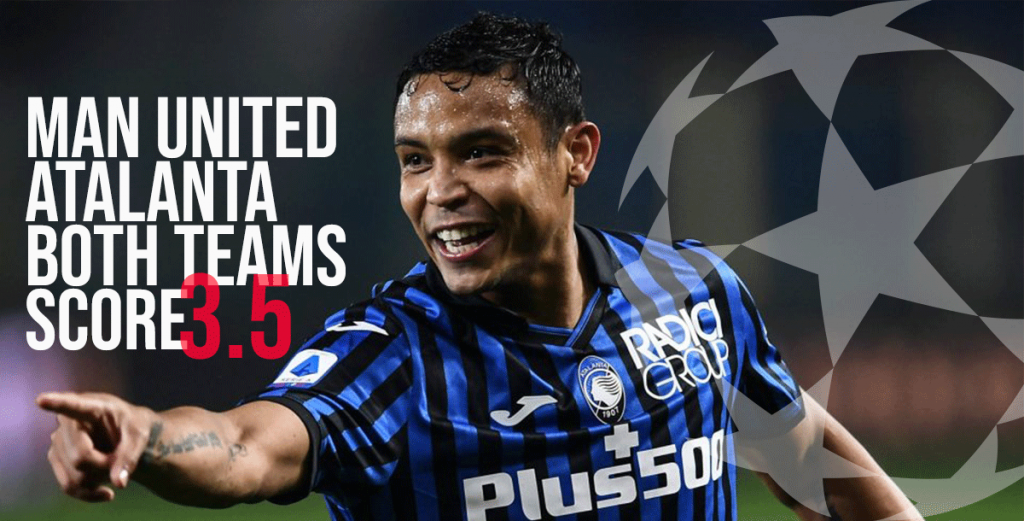 Detailed analysis of our top bets is below. Additionally, Chelsea should have far too much for Malmo (you probably have to go with a handicap of 3 for it to be worth a bet) and even a weakened Barcelona should beat Dynamo Kiev (though we wouldn’t bet on this Barcelona side at those odds!). An interesting match will be Juventus away to Zenit St Petersburg where we think Juve could have enough for the away win. They have won seven of their last eight CL matches so these are tempting odds. To be conservative, you could bet Juve draw no bet with Neo.bet at odds of 1.49.

We also think Sevilla for the draw is temptingly priced given Sevilla have drawn their last three and this looks an evenly balanced encounter.

The Austrians have been in great form and face a Wolfsburg team who have lost their early season form and go into this without four-goal top-scorer Wout Weghorst who is isolating. Wolfsburg have a poor xG and have now gone six games without a win.

Salzburg drew on Saturday but this followed 10 straight league wins.

EagleBet Champions League tip: Given Wolfsburg’s poor form and Salzburg’s excellent form a bet on Salzburg at fairly decent odds is tempting. We also like Wolfsburg not to score at Neo.bet odds of 3.2.

Alphonso Davies will miss this with a hamstring injury (Lucas Hernandez is likely to come in) but disappointing though that is for Bayern, it would take a much bigger blow that this to change our prediction that Bayern will win this CL match comfortably. Our only debate is whether you should go all out for Bayern with a handicap of 2 (boosting your odds to 3.65).

Both sides are unbeaten, however, and Benfica are not to be dismissed. They lost last time out but prior to that had won their previous seven league encounters. In their last CL game they beat Barcelona 3-0, impressive however much weaker Barca are this season. They had 12 shots – six were on target – underlining their threat in the box. Benfica are without Seferovic, Dias and Lazaro.

Bayern, of course, are in imperious form beating Leverkusen 5-1 at the weekend. They just have so many players scoring regularly they are a nightmare to close down. Bayern have 10 wins in a dozen games this season across all competitions.

It is no exaggeration to say this is now a huge match for Man Utd manager Ole Gunnar Solskjaer. Normally loyal former teammate turned pundit Gary Neville admits his friend is under “massive pressure”. United have just two wins in seven, and reports saying his job is safe for now (if true) perhaps reflect a mixture of sentiment about their fine former player and boardroom inertia from their American owners.

Paul Pogba, seemingly running down his contract, is playing like he doesn’t care with a lack of creative spark in midfield being United’s main problem. Ronaldo already looks deeply frustrated.

After the disappointing 4-2 loss to Leicester, United need a win in the first meeting between these two. Solskjaer is expected to make changes although influential defender Varane remains out. We would be more tempted to give Rashford a start but Pogba seems to do what he wants and get picked. Cavani, Fred and Ronaldo should start.

Only Atalanta have more points than United in this group (United suffered a shock defeat to Young Boys but recovered with a win against Villarreal). Although Atalanta won 4-1 away at the weekend they can struggle against bigger teams and lost at home to Milan.

Atalanta haven’t quite lived up to pre-season hopes but their xG remains good and they have an impressive coach who pressures opponents with a high press, which will cause United jitters if they don’t score early. However, the Italians are without influential captain Rafael Tolio plus defenders Berat Djimstri and Robin Gosens, which should encourage Ronaldo who has scored three times against the Bergamo club.

Champions League EagleBet tip: We like the Neo.bet odds boost – United to win but both teams to score at 3.5.

Or we would just go for the straight win. Ronaldo to score at 1.68.