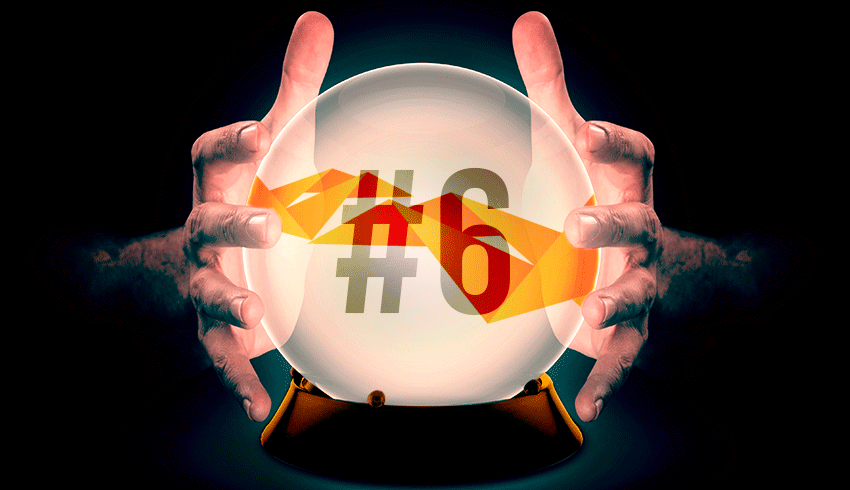 Matchday 6 of the 2020/21 UEFA Europa League Group Stage could prove to be rather interesting for bettors and many of Europe’s top football teams that are involved in the competition.

With just one match left to be played in the current 20/21 UEL tournament before progressing on to the knockout stages – where they will be met by some of the 2020/21 UEFA Champions League teams as well – there are still many spots up for grabs that will certainly provide some interesting thoughts when making 20/21 UEL Matchday 6 predictions for the upcoming fixtures.

Arsenal, Leicester City, TSG Hoffenheim and AS Roma had already sealed their spots in the next stage of the 20/21 UEL competition, but the likes of AC Slavia Praha, Bayer Leverkusen, Rangers, SL Benfica, Granada CF, PSV Eindhoven, Braga, LOSC Lille, AC Milan, Villarreal, Royal Antwerp, Tottenham Hotspur, Dinamo Zagreb and Crvena Zvezda have all joined them in the next stage of the Europa League as well.

Many of the 20/21 UEL Groups have already been decided in regards to who is advancing in the tournament, however, there are still lots to sort out with many of the groups still needing to find out who will finish first and second.

Despite some rather poor and concerning results, EagleBet Sportsbook continues to have José Mourinho’s Tottenham Hotspur as outright favourites to win the 20/21 Europa League, however, they continue to be followed by Arsenal. AC Milan have seen their odds shorten, as they continue to perform impressively in the 20/21 UEL, whilst Leicester City remain in the hunt.

UEL 20/21 Matchday 6 fixtures are scheduled to take place on 10th December and will feature the following fixtures:

Of course, with so many different fixtures taking place across the final matchday of the European football competition, making 20/21 UEL Matchday 6 predictions could certainly be something that can be rather difficult. However, sports bettors should not fear, especially when using EagleBet Sportsbook.

These are just some of the best 20/21 Europa League Matchday 6 predictions that could potentially be rather rewarding when the fixtures are played:

Tottenham Hotspur and Royal Antwerp may have both sealed qualification to the 20/21 UEFA Europa League Round of 32, however, they both have plenty to play for as first place in Group J is still there for the taking.

Although there are no “easy matches” in the UEL, finishing top could give them a favourable draw, thus both football teams should be looking to come out of this game with a positive result. Spurs have to win, though, and it would not be a surprise if they were seeking revenge for their 1-0 defeat in Belgium back in Matchday 2. With more on the line, one good 20/21 Europa League Matchday 6 prediction would be that Tottenham win 2-1 with Harry Kane netting both goals.

Both SSC Napoli and Real Sociedad’s places in the next stage of the 20/21 UEL are far from assured, and with AZ Alkmaar likely to beat HNK Rijeka in the other group match of the Europa League, a win is going to be needed by either side to ensure their place.

The Italian football team has an advantage of sorts as they already have more points than their Spaniard counterparts in the 20/21 UEL edition, however, a defeat can see them drop out of the qualifying spots if the Dutch side wins.

Thus, this is a football match that has all the ingredients to be rather entertaining, but at the same time, rather tense and anxious. A 1-1 draw in this Europa League match is the most likely of results in those conditions and with the likes of Matteo Politano scoring for the Italians and Jon Bautista having netted in other group matches, each of them could be crucial to their own team’s efforts.

Keep track of the Europa League 20/21 matchday 6 games here at EagleBet in our Live Betting page.