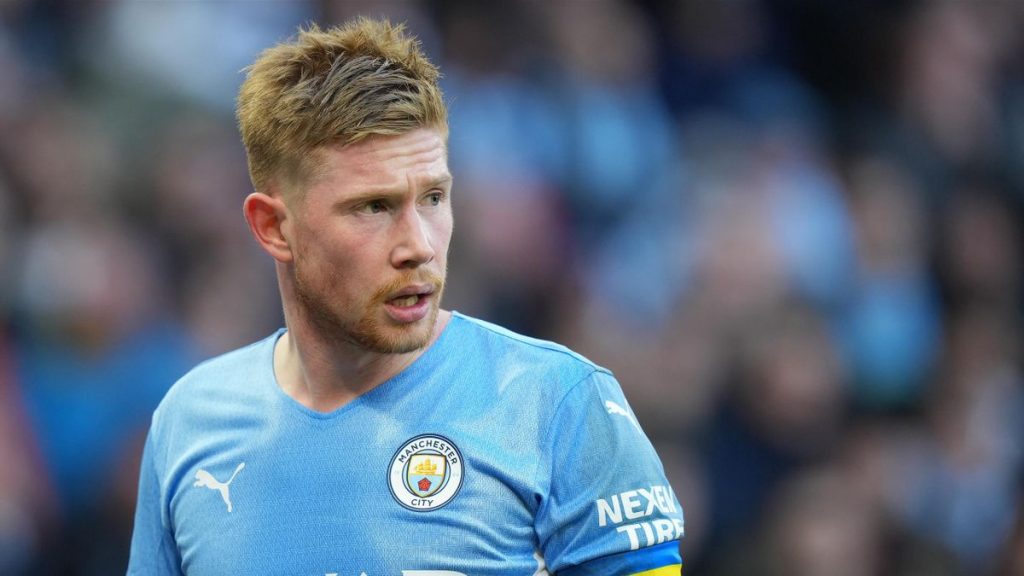 We have several international football fixtures to look forward to on the 5th and 6th of June, including the match between Portugal and Switzerland.

Eagle’s betting guides have long brought success to happy punters. Make sure to sign up for our newsletter containing our free tips and predictions.

Then claim a welcome bonus from one of our betting partners and bet on one of the expert predictions from our pro tipsters and enjoy the international football action.

Where will Serbia v Slovenia Play?

When is the kick-off time for Serbia v Slovenia?

Where can I watch Serbia v Slovenia?

– The match will be broadcast on SporTV (Brazil), Premier Player HD (UK), and DANZ (Germany).

Serbia was defeated 1-0 by Norway and now has one more encounter in front of their supporters to score in the Nations League. It’s a straight fight with Slovenia to stay in LEAGUE A.

The setback in the first round came as a shock to their supporters since the Serbian club had gone undefeated in seven games played in their own country.

The same cannot be said for Slovenia, whose defeat to Sweden was predicted and will almost certainly result in another pointless encounter. Serbia is a better team; they are World Cup qualifiers and have a strong desire to win.

Serbia and Slovenia have only met twice in history, in the Euro 2012 qualifiers, with Slovenia winning (1×0) and a draw (1×1), with both sides scoring only one goal in the past three games.

Where will Portugal v Switzerland be Played?

When is the kick-off time for Serbia v Slovenia?

Where can I watch Serbia v Slovenia?

– The game will be shown on SporTV (Brazil), Premier Player HD (UK), and DANZ (Germany).

Portugal began by drawing 1×1 with Spain and will now face an opponent known for posing challenges to their opponents. Cristiano Ronaldo, who came off the bench against Spain, will start and provide the squad with considerably greater attacking potency.

In the first round, Switzerland was stunned and lost 2-1 to Czech Republic. There is a pressing need to score, but the odds favor Portugal, making it even more difficult for the Swiss, who will battle the Czech Republic until the final round to stay in LEAGUE A.
Portugal has had an impressive run in their own country, winning five of their past six matches (16 goals scored and four goals conceded) and not drawing or losing against Switzerland on Portuguese soil since 1987.

Betting Prediction: Portugal to win at nice odds of 1.70 with Cyber Bet.

Where will Austria v Denmark be Played?

When is the kick-off time for Austria v Denmark?

Where can I watch Austria v Denmark?

After losing to Wales in the World Cup access playoffs, Austria was left out of the tournament, and the Nations League will serve as a springboard for the 2026 World Cup. They are a strong possibility of being demoted to LIGA B in Group 1 with France and Croatia.

Denmark, on the other side, is qualified for the World Cup and had a fantastic performance in Euro 2021, reaching the semi-finals before losing to England in extra time. They are the clear favorites versus Austria and have a strong chance of winning.

Denmark has won five of the past six matches between Austria and Denmark, while Austria has only won once. From 2018 until the present, Denmark has won three times and scored seven goals, and it was not leaked.

Betting Prediction: Asian Handicap of 0.0 Denmark at odds of 1.65 with Cyber Bet

Where will Sweden v Norway be Played?

When is the kick-off time for Sweden v Norway?

Where can I watch Austria v Denmark?

In the Nations League’s first round, both teams were victorious. Sweden triumphed 2-0 away from home against Slovenia and now leads Group 4 on goal difference. Sweden will not compete in the World Cup and will instead concentrate on the Nations League. They haven’t lost to Norway since 2005, with four draws and a Swedish triumph since then.

Norway defeated Serbia 1-0 away from home and now has a difficult task. Sweden is the clear favorite to win the group; thus, a loss in the next game might end Norway’s chances of making the playoffs.
The phrase ‘balance’ can be used to describe the clash between Sweden and Norway. There have been five draws in the previous eight meetings, and five of the last six encounters have had both sides score in the same match.