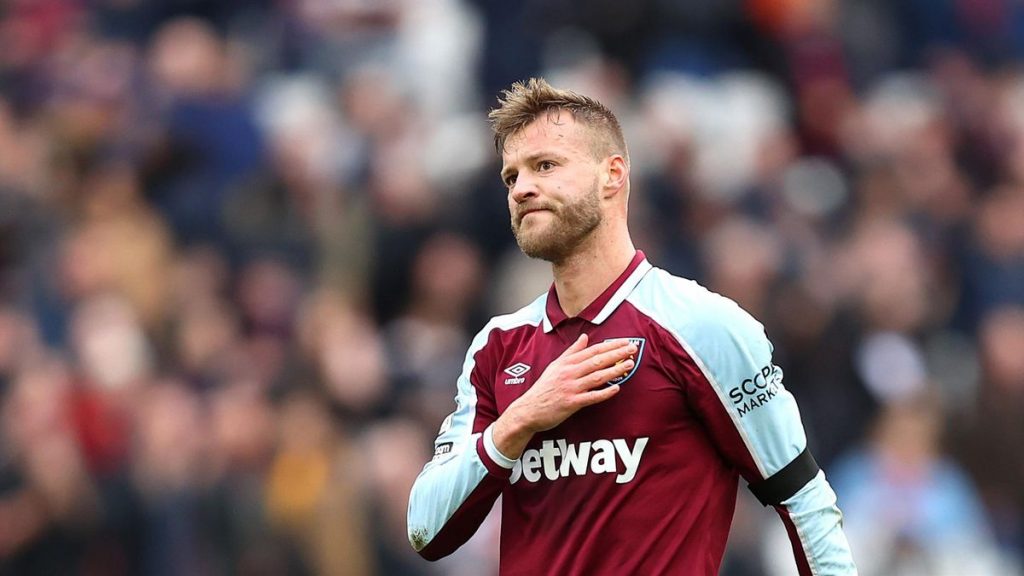 The international football teams in play on the 7th and 8th of June include Germany, England, and Italy, and as always, we have you covered with our expert betting predictions. Germany v England, in particular, should be a nail-biter.

The Eagle’s betting guides have long brought success to happy punters. Make sure to sign up for our newsletter containing our free tips and predictions. Then claim a welcome bonus from one of our betting partners and then bet on one of the expert predictions from our pro tipsters and enjoy the international football action.

Where will Italy v Hungary Play?

When is the kick-off time for Italy v Hungary?

Where can I watch Italy v Hungary?

– The match will be broadcast on DANZ (Germany), SporTV (Brazil) and Premier Sports 1 (UK).

The Italy selection is always being reformulated, and recent performances have been poor despite the European 2021 title. They were knocked out early by feeble Macedonia and will miss the World Cup for the second year in a row. The 3-0 loss to Argentina revealed the team’s frailty against a well-organized side with strong individual values. If the Italians want to advance farther in the competition, they must defeat Hungary in the following round.

It was believed that Hungary would play a challenging game against England, and a draw would have been a fantastic outcome, but defeating the English was far better than their fans had anticipated. Will Hungary be able to keep up its strong form and defeat Italy?

Where will Germany v England Play?

When is the kick-off time for Germany v England?

Where can I watch Germany v England?

After falling behind on the scoreboard, Germany went on the hunt for their first goal, tying 1-1 with Italy. In a tough group like this, it’s critical to keep scoring because only one club will advance to the playoffs. The Germans have only lost once in their previous 11 official competition matches, scoring an impressive 43 goals for an average of nearly four goals per match.

In the first round, England was stunned and lost 1-0 to Hungary. There is a pressing need to score, but the English are likely to face a difficult encounter, as they will have to concede a lot of space to Germany to win. With five wins in the previous seven official games, the team’s recent performance has been excellent, although against technically poor opponents such as Ivory Coast (3-0), San Marino (10-0), Albania (5-0), and others. In the most recent meeting between Germany and England, the English triumphed 2-0 in the Euro 2021 round of 16.

Where will Ireland v Ukraine Play?

When is the kick-off time for Ireland v Ukraine?

Where can I watch Ireland v Ukraine?

Ireland fell short in the first round, losing 1-0 to a weak Armenia. However, they will now have the opportunity to score in the competition in front of their fans eventually. They have only lost once in their past nine games when playing at home, which is promising (drawn with Belgium, Portugal and Wales).

Ukraine was knocked out by Wales and will not play in the World Cup in Qatar, but the team’s perseverance in the face of Russia’s aggression should be commended. Taking the field when their country is being invaded by one of the world’s most powerful countries is difficult.

It will be Ireland’s first meeting with Ukraine, but based on both sides’ recent history, it is likely to be a game with many battles in the center of the field and limited opportunities for goals. Both teams have only scored once in each of Ireland’s past seven matches, while six of Ukraine’s last eight encounters have concluded with under 2.5 goals.

Where will Belgium v Poland Play?

When is the kick-off time for Belgium v Poland?

Where can I watch Belgium v Poland?

Belgium was defeated 4-1 by the Netherlands, and their fans are still baffled. Even though the Netherlands is a talented squad, the defeat they experienced does not represent their recent fantastic achievements. Belgium was a semi-finalist in both the Euro Cup and the World Cup last year, and they haven’t been beaten in a match since 2018. Belgium is anticipated to do considerably better in the next encounter.

Poland defeated Wales on their debut. However, it’s crucial to remember that the Welsh were completely focused on their World Cup qualifier against Ukraine.

Belgium and Poland haven’t met since 2007, making any analysis based on recent encounters problematic. With five defeats and one tie in the past six games, Poland has a poor record against teams with similar or higher technical levels than Belgium.

Betting Prediction: Belgium to win at odds of 1.61 with Cyber Bet.