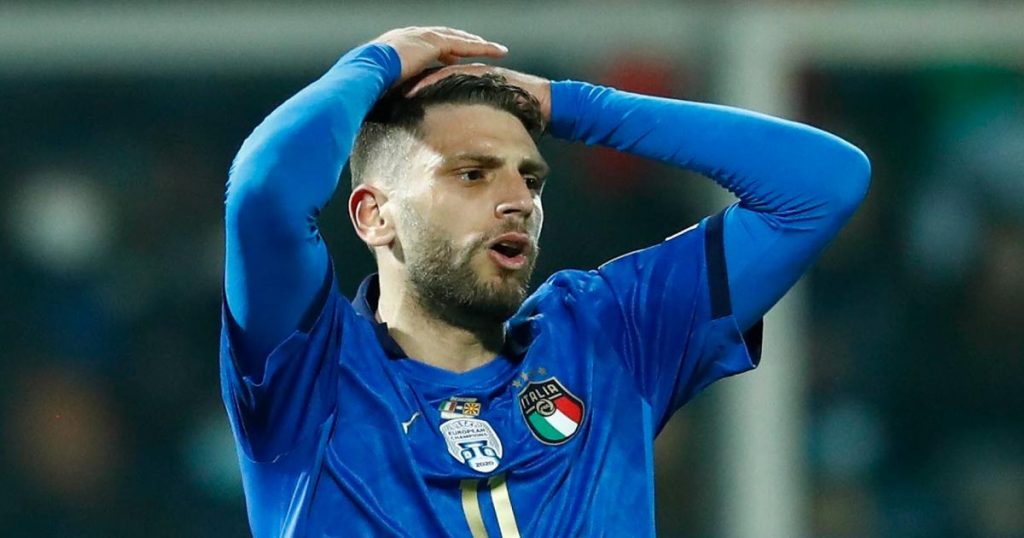 Netherlands, England, Wales, and Italy are among the international football teams competing on the 11th and 12th of June, and as always, we have you covered with our expert betting predictions.

The Eagle’s betting guides have long brought success to happy punters. Make sure to sign up for our newsletter containing our free tips and predictions.

Then claim a welcome bonus from one of our betting partners and then bet on one of the expert predictions from our pro tipsters and enjoy the international football action.

Where will Netherlands v Poland Play?

When is the kick-off time for Netherlands v Poland?

Where can I watch Netherlands v Poland?

Netherlands, the leader of GROUP 4, won the first two League of Nations matches, both away from home. They crushed Belgium 4-1 in their debut and then defeated Wales 2-1. So far, the team has gone undefeated in 11 games, winning eight and drawing three.

The team’s home record is equally impressive, with only one loss in the past 15 games. The Netherlands has never lost against Poland in a home match and has won the past two.

After defeating Wales in their first match, Poland was dealt a devastating setback when they were defeated 6-1 by Belgium. The Polish squad has traditionally been known for having strong defenses and conceding few goals, but that hasn’t been the case recently.

They’ve conceded 11 goals in their last six games, with only one game going without a leak.

Betting Prediction: Netherlands to win at nice odds of 1.40 with Cyber Bet.

Where will Wales v Belgium Play?

When is the kick-off time for Wales v Belgium?

Where can I watch Wales v Belgium?

Wales is rejoicing despite two defeats and a last-place finish in GROUP 4. The squad will compete in the World Cup after 64 years of fasting. The League will serve as a preparation for the Cup and will probably be relegated to LIGA B.

Wales’ defensive strategy requires work; they have conceded at least one goal in six of their past seven games. On the other hand, the offense is doing admirably, having scored one or more goals in each of the previous five home meetings.

Belgium bounced back from a 1-0 loss to the Netherlands in the first round to beat Poland 6-1, demonstrating that they will fight for a playoff spot until the last round and that winning is crucial.

Belgium is a squad that enjoys playing offensively, but they often give their opponents too much room. They have conceded at least one goal in seven of their past eight games.

Where will England v Italy Play?

When is the kick-off time for England v Italy?

Where can I watch England v Italy?

England is in the last position in GROUP 3 with only 1 point, losing in the first round against Hungary’s limited selection and drawing with Germany.

However, the English are ecstatic about their recent success when playing at home; they have gone two years without losing, winning 13 games and drawing two.

Italy is competing in the Nations League with a lineup of players averaging 22 years old, yet the squad is performing well despite their youth. In their first match, they drew 1-1 with Germany and defeated Hungary 2-1 in the final round.

In the last seven encounters between England and Hungary, we have scored two or more goals in five of them, and both teams have scored in six of them. In the past five games played in England, England has scored 15 goals.

Where will Norway v Sweden Play?

When is the kick-off time for Norway v Sweden?

Where can I watch Norway v Sweden?

Norway is the leader in GROUP B, and if they win, they will be on their way to LEAGUE A. There have already been seven home games without a loss, with five victories, two draws, and 19 goals scored. In addition, they haven’t lost any of their past five matches against Sweden and have scored seven goals.

Sweden will not compete in the World Cup. Thus they will play in the Nations League versus Norway, where a loss will mean another season in LEAGUE B. Only winning matters after losing 2-1 to the Norwegians in the first round. With eight defeats in the previous 11 games, playing away from home has become associated with frustration.

The phrase ‘balance’ can describe the clash between Sweden and Norway. Mostly played as friendly matches, there have been five draws in the past nine encounters, with both teams scoring in 6 of the last seven matches.

Betting Prediction: Belgium to win at odds of 1.61 with Cyber Bet.

Remember to sign up to our newsletter to get our FREE betting guides, then claim a welcome betting bonus from an approved partner such as Cyber Bet and lump on!