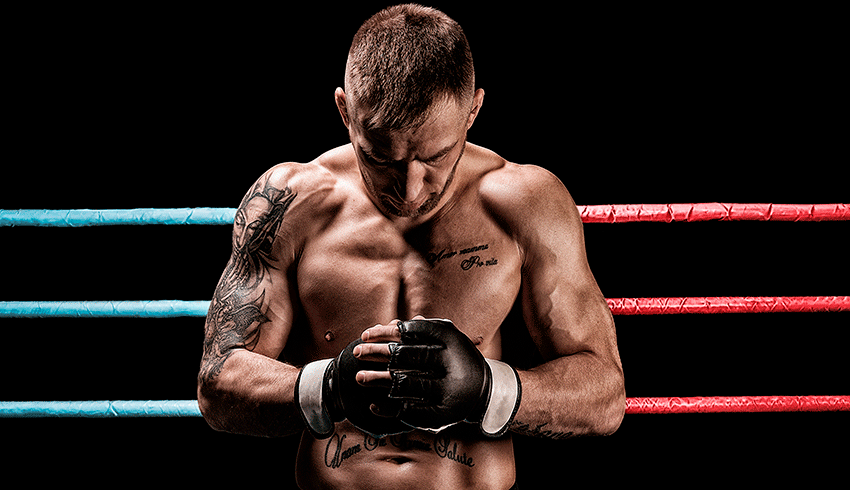 As did many sports around the world, the MMA and UFC were heavily impacted by the Coronavirus pandemic that swept across the globe as they were unable to host any fights in the octagon for a number of months.

Overview On Pandemic Impact On MMA And UFC

However, Dana White – the president of UFC – was determined to keep things going as much as he could and came up with the idea to provide some top-quality UFC fighting action in Dubai. The event, which is known as UFC 251 or ‘Fight Island’, was held on an island in remote surroundings and proved to be incredibly successful.

UFC, though, have continued to put on a number of fighting events behind closed doors over the last few months as well, including a stacked card for the month of September, which sees a host of the best fighters compete against each other in some brilliant contests.

There are four events scheduled to take place on each Saturday in September, with each one continuing to be held behind closed doors as the pandemic continues to remain a problem within the United States of America.

Alistair Overeem will be heavily favoured to defeat Augusto Sakai in their contest as he has managed to win 52% of his fights by knockout – holding a 46-18 record. Sakai is still relatively new to the octagon as a professional, as he holds a record of 15-1-1, although he has won 73% of his fights via a knockout.

Overeem is the bigger fighter and his longer reach should work to his advantage, whilst he also appears to be on a mission to get himself one more title match before it is too late.

Thiago Santos vs. Glover Teixeira is perhaps the fight of the card for UFC Fight Night 177 and it would be hard to look beyond Santos for the victory in this particular bout. The 36-year-old is younger than his Brazilian compatriot, Teixeira (40) and has managed to build a solid record (21-7-0). His opponent has competed in 38 bouts (31-7-0) although his experience is not likely to help him overcome the younger South American.

Tyron Woodley vs. Colby Covington is likely to be the fight of the night for UFC’s Fight Night 178 as the two opponents square off against each other in the octagon. Covington would have to be favoured as the #2 ranked Welterweight fighter has won 15 of his 17 bouts (losing the other two), whereas Woodley has a record of 19-5-1, having lost his last two fights.

Covington has height on his side, and whilst his reach is slightly shorter, the American is six years younger than his opponent and will likely be able to go the distance a little more.

There is no doubt that Israel Adesanya vs Paulo Costa will be the fight of the night in UFC 253 as the duo competes for the UFC Middleweight Championship. Adesanya, who is the current champion, will be heavily favoured to retain his title when they meet at the end of September, although Costa is a worthy challenger.

The UFC duo have a record of 19-0-0 and 13-0-0 respectively, however, Adesanya’s bigger frame should see him overcome the challenge of the Brazilian.

For more world-class fighting action EagleBet has you covered.