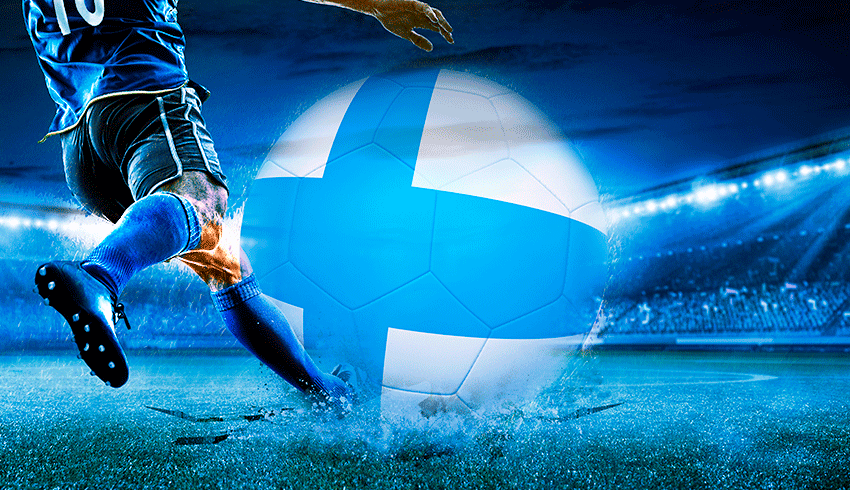 Finland’s top football league, the Veikkausliiga, might not be generally considered to be one of the top football competitions around in Europe, however, that does not mean there are not a number of quality individuals to have featured for sides competing in the division.

Indeed, when looking to compile the best lineup available in the Veikkausliiga competition, it becomes evident that the Finnish football league has plenty on offer in each position on the football field. Here is what we consider the best lineup of 2020.

Adopting a 4-3-3 system, there were a plethora of talented football players strutting their stuff on the pitch in the Veikkausliiga over the course of 2020.

Starting with the goalkeeper, Football Club Honka’s Tim Murray would have to be considered the football player for the number one spot after his showing throughout the Veikkausliiga Finnish football league season. The American goalkeeper played in 16 matches across the 2020 season and managed to keep nine clean sheets; thus achieving a 56.3% clean sheet ratio. In addition, his side only lost one match with him in goal, therefore showing his quality between the sticks.

In this Finnish football league, the defence can be made of three football players from HJK Helsinki, with the player Valtteri Moren, Daniel O’Shaughnessy and Luis Carlos Murillo all deserving a spot. Ilves’ Felipe Aspegren can occupy the right-back role, though, as he featured prominently for his side in the Finnish football league.

The football player Filip Valencic may have played for two sides in the 2020 Veikkausliiga – finnish football league, however, he is deserving of a place in the best Veikkausliiga football lineup. Now at HJK Helsinki after a short spell at Football Club Inter, the Slovenian player has proven crucial in regards to goal contributions, having been involved in three in just seven matches.

He can be joined by the Finnish football league players Bismark Adjei-Boateng of KuPS and HJK Helsinki’s Lucas Lingman
in the midfield as both men managed to provide a number of top performances for their side in the 2020 Veikkausliiga over the course of the season.

There were plenty of goals to be found amongst the three chosen attackers in the side, with a total of 40 scored between them. Roope Riski netted the most in 2020 as he managed 16 for HJK Helsinki in just 20 matches and was closely followed by IFK Mariehamn’s Albion Ademi who scored 14 times. Timo Furuholm managed to get 10 goals for Inter Turku, thus rounding off the best lineup possible from the Finnish football league.

HJK Helsinki, perhaps unsurprisingly given the number of players found in the best lineup possible, ran out comfortable winners of the last edition of the Veikkausliiga and will surely have to be favoured once again to challenge for the title.

The club managed to score almost 15 more goals than anybody else in the division throughout the campaign, whilst they conceded the joint-fewest (17) alongside two other sides; Inter Turku and FC Honka.

Indeed, it would not be a surprise to see them continue where they left off and carry on dominating Finnish league football, something they have done since 2009. Since then, HJK has won the Veikkausliiga title no fewer than nine times out of the possible 12 occasions.
Riski also remains with the side and after a strong, impressive debut campaign in the Finland capital, many will be hoping he continues that fine form when leading the line for them.

Find this and other football predictions on the EagleBet website.