What Is The Veikkausliiga?

You are here: Home »  Blog » What Is The Veikkausliiga? 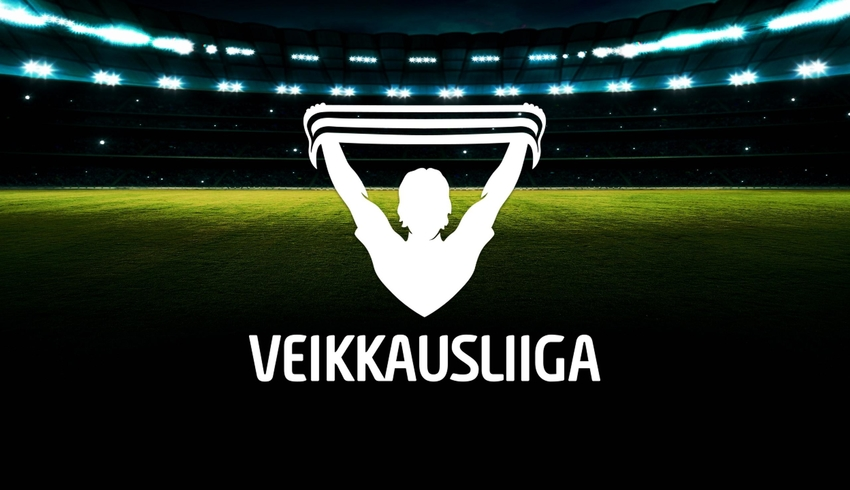 The Veikkausliiga is Finland’s top-tier football league and is already in it’s 19th season as of the 2020 edition of the competition. The League format is scheduled to take place between the months of April and November each year and has recently undergone a revamp to make it a little more interesting and give teams the chance to compete for European football in a different way.

There are 12 football clubs that compete in the Veikkausliiga each season.

KuPS, which is abbreviated from Kuopion Palloseura, are the current holders of the Veikkausliiga and will be looking to keep hold of their crown once the 2020 edition of the league has been concluded.

As mentioned, the Veikkausliiga underwent a change to the format in the 2019 season and will continue for the foreseeable future. In this particular format, the division is split into two groups once each side has played each other on two occasions in the regular season.

Once the regular season of the Veikkausliiga has been completed, the top six teams will advance to what is known as the ‘Championship Series’ whilst the bottom six will play in the ‘Challenger Series’.

The ‘Championship Series’ is where the top six teams compete to determine who will win the league and be crowned champion whilst also determining which European football competition all six will be participating in the following campaign.

The ‘Challenger Series’ will see the remaining six teams compete and the overall winner will then compete against the ‘Championship Series’ 4th, 5th and 6th placed finishers in a tournament to try and obtain a spot for European competition. The winner of this mini-tournament will then go on to play the team that finished third, as this is the last UEFA Europa Conference League place, which is scheduled to take place in 2021 for the very first time.

The bottom team of the ‘Challenger Series’ will be relegated to the Ykkonen, which is the second-tier in Finnish football, whereas the team that finished second-bottom will need to play the team who finishes second in the Ykkonen to try and keep their place in the division.

HJK Helsinki, or simply HJK, have won the Veikkausliiga the most times since it was formed, with the capital-based outfit having won 29 titles. They have always been in-and-around the top spot, as well as they have been crowned runners-up on no fewer than 14 occasions.

FC Haka has been extremely successful in the Finnish football League over the years, as they have managed to lift the title on nine occasions, as have HPS, whilst TPS have eight titles to their name.

KuPS may have won the Veikkausliiga in 2019, however, it was the first time they had been able to win the silverware for over 40 years, with their previous success has come in the 1976 edition of the football competition.

There have been a number of top football players to have featured in the Veikkausliiga over the years, with some having emanated from a number of different countries from all around the world. Check out all teams and odds live at EagleBet.

Individuals such as Luiz Antonio, Valeri Popovitch, Klauss and Filip Valenčič have all been extremely successful in front of goal, whilst Finn natives Shefki Kuqi, Timo Furuholm and Tim Väyrynen have also been successful.

Finland has been able to produce a number of memorable players throughout the history of football as well, with the likes of Jari Litmanen, Sami Hyppia, Teemu Pukki, Mikael Forssel, Antti Niemi, Lukáš Hrádecký and Jussi Jääskeläinen all having featured for the Finland National Football Team over the decades.